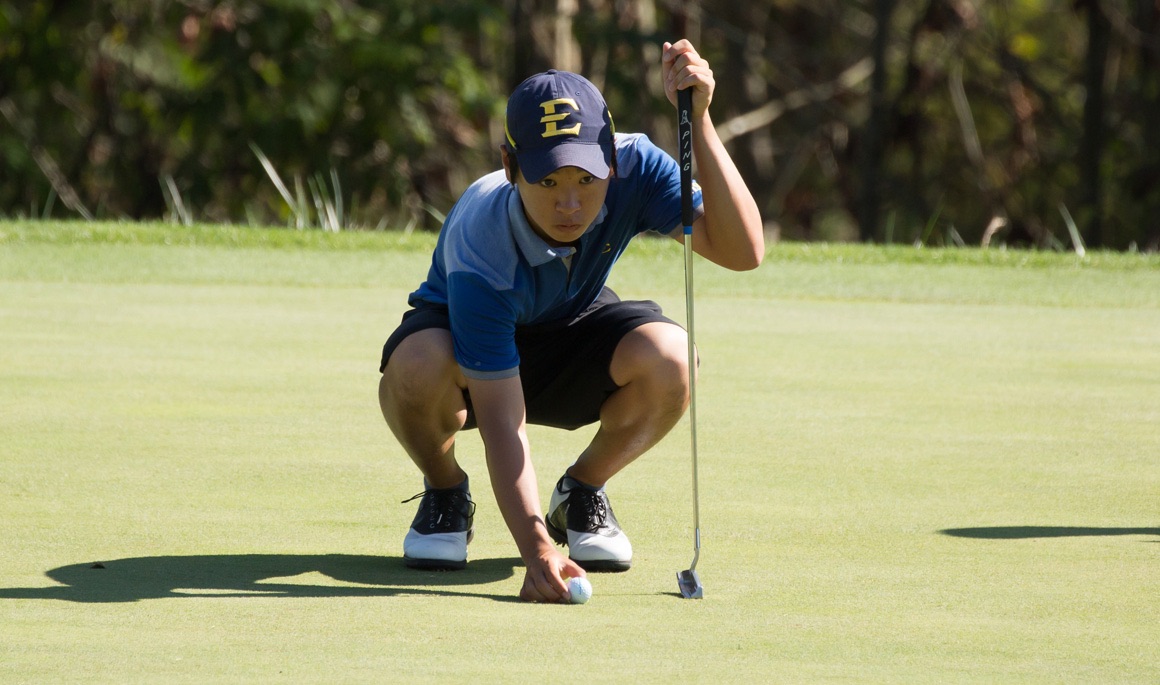 SINGAPORE (Oct. 4, 2018) – Shiso Go (Kanagawa, Japan) is off to a strong start of the 2018 Asia-Pacific Amateur Championship, as the Buccaneer sophomore is tied for 13th at 2-under-par 68 following opening round play from the Sentosa Golf Club in Singapore.

Go, who got his first round underway Wednesday night at 8:50 p.m. (EDT), collected three birdies, 14 pars and one bogey on day, and has positioned himself well to make the cut following Friday’s second round action. The Buccaneer sophomore is four shots off the lead with the top 60 scores plus ties advancing into the weekend.

Go was one of 19 golfers in the 120-play field to post a score below par in the round, with the leader – David Micheluzzi of Australia – finishing at 6-under-par 64. A group of three golfers are one shot back at 5-under, while five golfers are tied for fifth at 4-under. 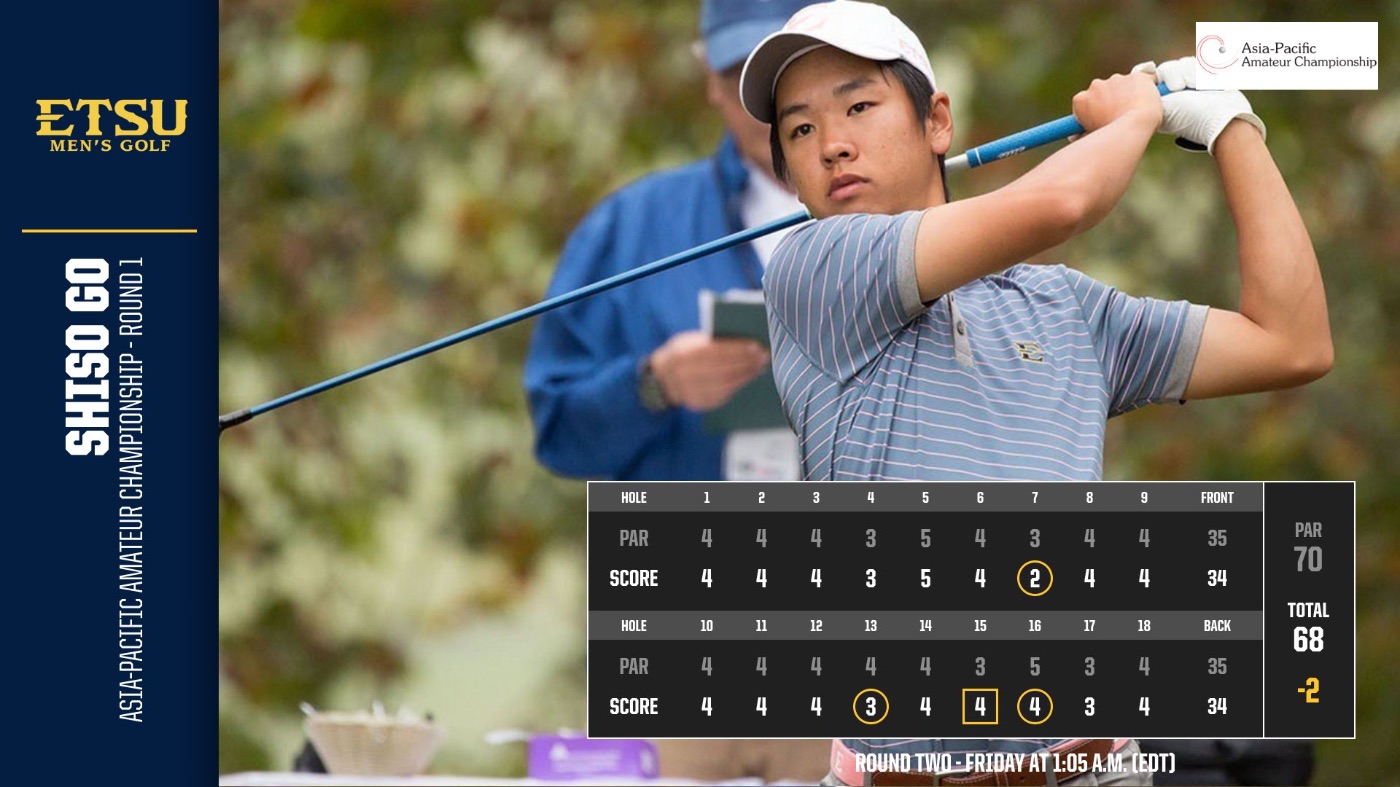