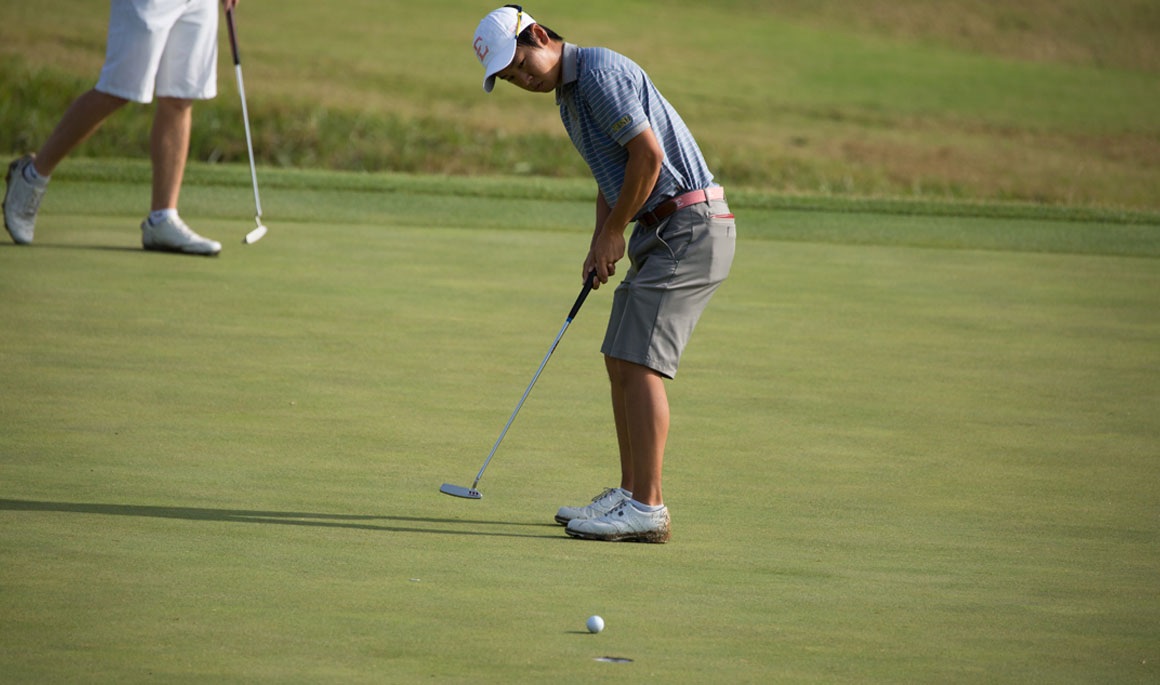 Go entered the day at even-par for the tournament, and the Buccaneer sophomore carded 11 pars, four birdies, two bogeys and one double-bogey to sit tied for 30th at even-par 210 after 54 holes of play. Following a bogey on the par-4, No. 12, Go bounced back with three birdies over a four-hole stretch – from No. 13 – No.16 – while his final birdie on the par-4, No. 2 moved him to three-under for the round. However, Go walked away with a double-bogey on the par-4 No. 3 and bogeyed the par-3, No. 7 to finish with the 70.

China’s Yuxin Lin went low in round three as he totaled an 8-under 62 to take over the lead at 10-under-par 200. Lin leads Lloyd Jefferson Go (Philippines) – who began the day tied atop the leaderboard – by one stroke, while five golfers are tied for third at 8-under-par 202.

Go concludes play at the tournament on Saturday at 7:25 p.m. (EDT).