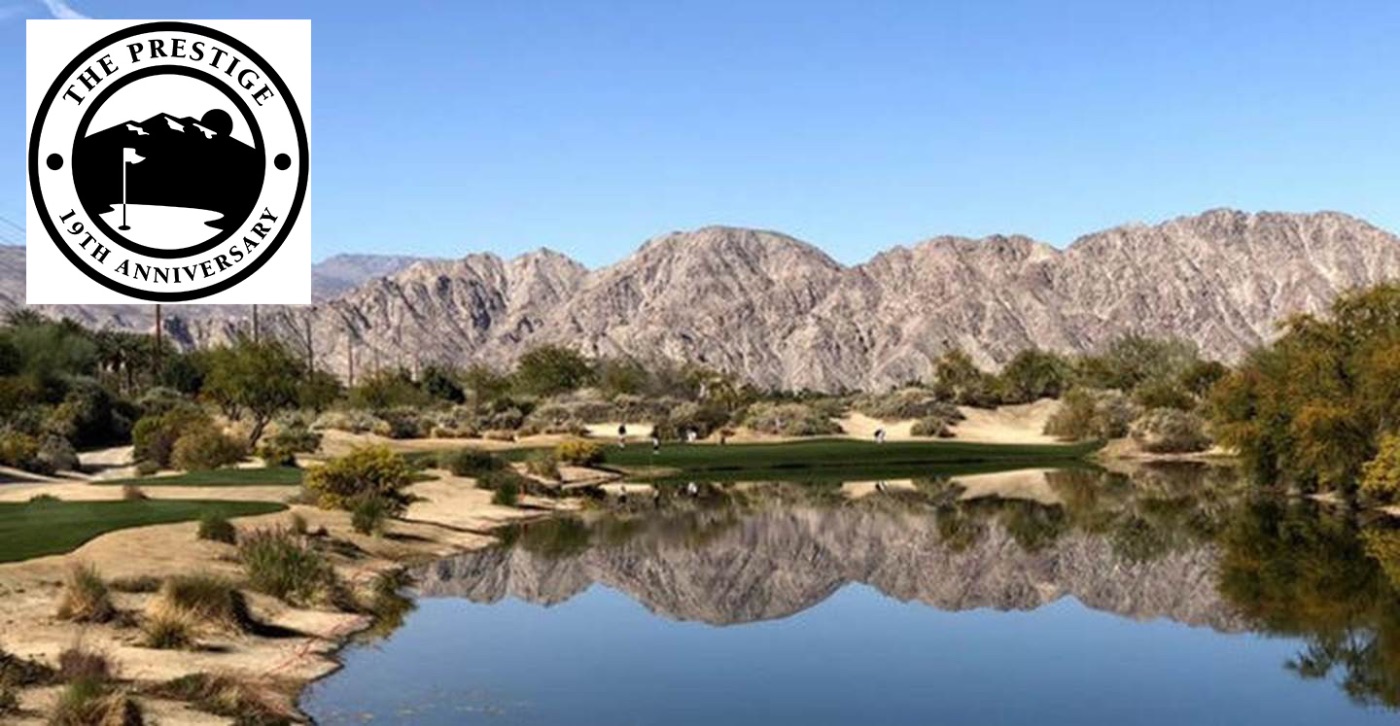 JOHNSON CITY, Tenn. (Feb. 14, 2019) -- The ETSU men’s golf team opens its spring season on Monday at the 19th annual The Prestige presented by Charles Schwab. Buccaneer fans across the world will have the opportunity to watch the Bucs in action, as the second and third rounds will be video streamed live across the USA TODAY Network.

USA TODAY NETWORK and Golfweek announced a partnership with some of the premier college programs in the country to offer exclusive livestream coverage of the elite college golf tournament The Prestige presented by Charles Schwab. The tournament marks the first time that a college golf event will be live streamed and promoted across the USA TODAY NETWORK, including USA TODAY and 109 local Gannett properties, reaching nearly 23 million golf enthusiasts.

Golfweek, the perennial leader in college golf coverage will host the tournament with exclusive live coverage and player interviews of the action as it unfolds at PGA WEST. Families, friends, and golf fans will be able to enjoy the eight hours of live coverage and replay at Golfweek.com/ThePrestige produced by Thaler Media/K2 Sports Ventures using state-of-the-art technology. Coverage will begin with the second round at 9 a.m. PST on Tuesday, February 19 and end with the final round on Wednesday, February 20 at 10 a.m PST. Veteran broadcasters Will Haskett and Steve Scott will call the action, with Golfweek’s Lance Ringler providing interviews and analysis. Ned Michaels will host a Pre & Post game show.

“Golfweek is thrilled to bring live streaming coverage of The Prestige to our digital audience of avid college golf fans,” said Patrick Leahy, Associate Publisher of Golfweek and Vice President of Revenue for USA TODAY Golf. “Nobody in the business covers college golf with the depth and expertise of Golfweek, and with the expanded resources and reach of the USA TODAY NETWORK behind us, we believe this is a great opportunity to showcase the best of college golf to our highly-engaged audience.”

In its 19th year, The Prestige presented by Charles Schwab will be played at the legendary Greg Norman course at PGA WEST, a world-famous resort located in the heart of Southern California’s Coachella Valley. Fifteen of the top college teams in the nation are set to compete, including NCAA champion Oklahoma State along with ETSU, Stanford University, Louisiana State University, University of Oregon and host UC Davis.

The tournament traditionally boasts one of the strongest fields in all of college golf. PGA Tour stars Jon Rahm, Xander Schauffele, Gary Woodland, Brandt Snedeker, Luke Donald, Patrick Rodgers and Kevin Chappell are among those who have competed in The Prestige and gone on to successful professional careers. Additional supporting sponsors of the live stream include Titleist, Avis, Rite Aid, Coca-Cola, Sprouts Farmers Market and The Roberts Family.