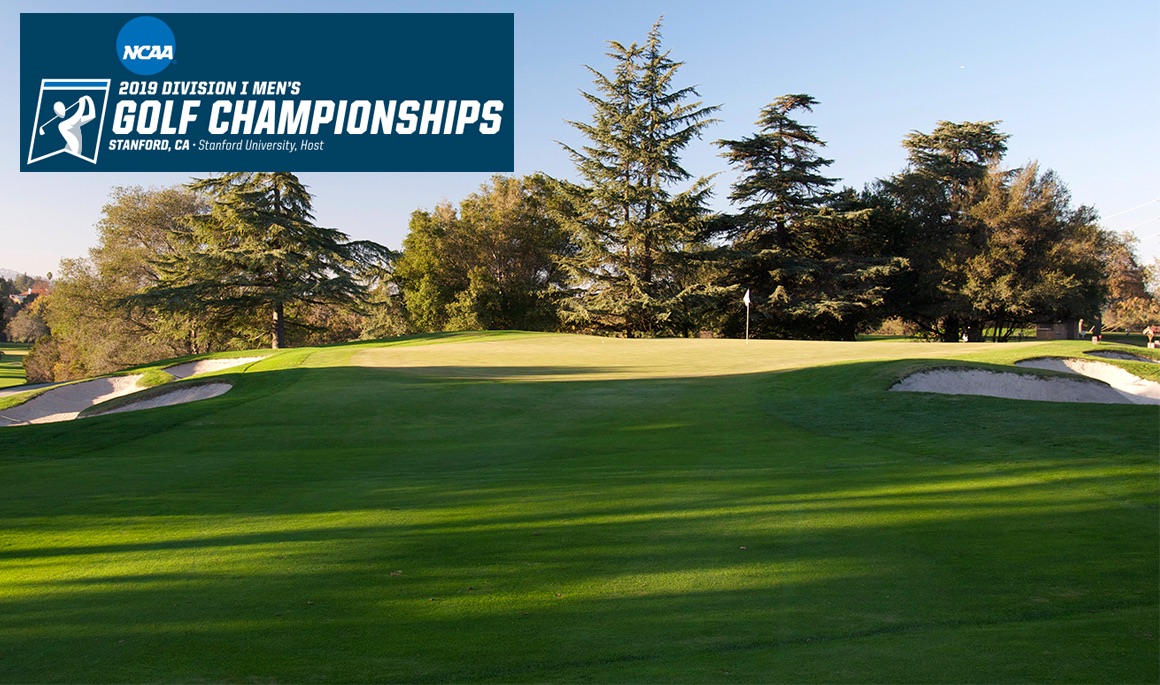 The Buccaneer duo were part of the 45 individuals selected to the NCAA Regional, where were released on Wednesday, May 1 on the Golf Channel. Go earned the automatic bid after claiming medalist honors at the Southern Conference Championship, while Rhea received an at-large bid.

Rhea will be the first Buccaneer on the course Monday as he tees off at 1:31 p.m. Eastern, while Go follows shortly after at 1:53.

Go defeated UNCG’s Nick Lyerly in a playoff to win the SoCon Championship back on April 23 at Pinehurst No. 9. The Buccaneer sophomore went low in the final round at 6-under 66 to finish the tournament at 11-under-par 205. For the tournament, Go totaled 43 pars, 12 birdies and one bogey, which came in the second round on the par par-4, 422-yard No. 11. From there, Go played the final 27 holes (including playoff) with seven birdies and 20 pars.

Both Go and Rhea earned all-conference honors following the conference championship as they both have registered identical stroke averages of 71.82, which is tied for fourth in the SoCon.

Go, who joined a prestigious group of 20 Buccaneer golfers to claim conference championship medalist honors – including the third in the last four years – led the Blue and Gold in four tournaments this past season. To go with his stroke average, the Buccaneer sophomore has posted 18 rounds of par or better this season, which also features seven rounds in the 60s.

Like Go, Rhea also played in all 11 tournaments for the Bucs this season and has totaled nine top-25 finishes on the year. Rhea has recorded 17 rounds of par or better and seven rounds in the 60s, including a season-best 67 in the second round of the Mason Rudolph Championship.

Go or Rhea will look to become the first Buccaneer golfer to reach the NCAA Championship since Gudmundur Kristjansson (Reykjavik, Iceland) represented the Blue and Gold in 2015. For one of the two Buccaneers to advance out of the regional and reach the championship, they need to either win the regional or be the top individual golfer from a non-qualifying team (top five teams advance).

NCAA team and individual medalist titles will be decided May 24-29 at Blessings Golf Club in Fayetteville, Arkansas.

Live scoring of all three rounds of the regional will be available via Golfstat. Recaps from each round will be provided on ETSUBucs.com, while Twitter updates will also be available by following @ETSU_MGolf.