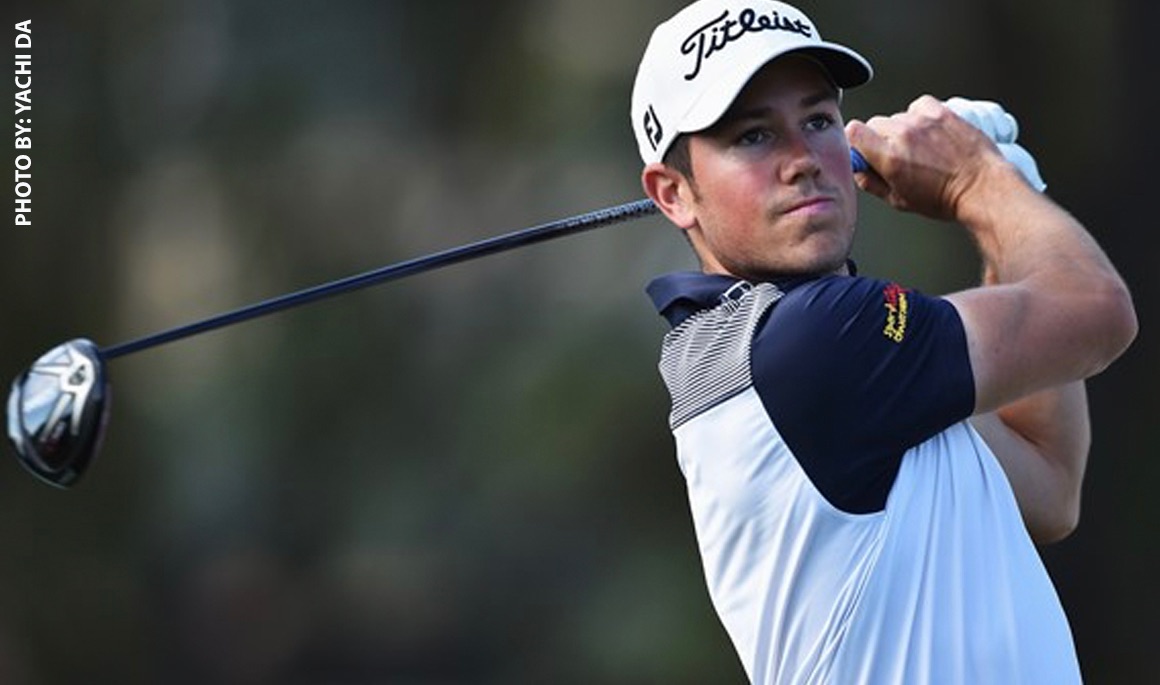 Enoch is grouped with Rob Oppenheim and Richard Lee as they will start from No. 10 in round one, while they go out Friday from No. 1 starting at 5:31 p.m. EDT. Thursday’s television coverage begins at 12:30 p.m. EDT on FS1 and moves over to FOX from 7:30-10:30 p.m. EDT. The same broadcast schedule follows on Friday.

Enoch, who is playing in a major championship for the second straight year and third time of his career, secured a spot in the U.S. Open by finishing in the top-14 at the sectional qualifier back on June 3 from  Walton Heath Golf Club in Surrey, England. Enoch turned in a 36-hole score of 8-under-par 136 (66-70) to finish tied for eighth.