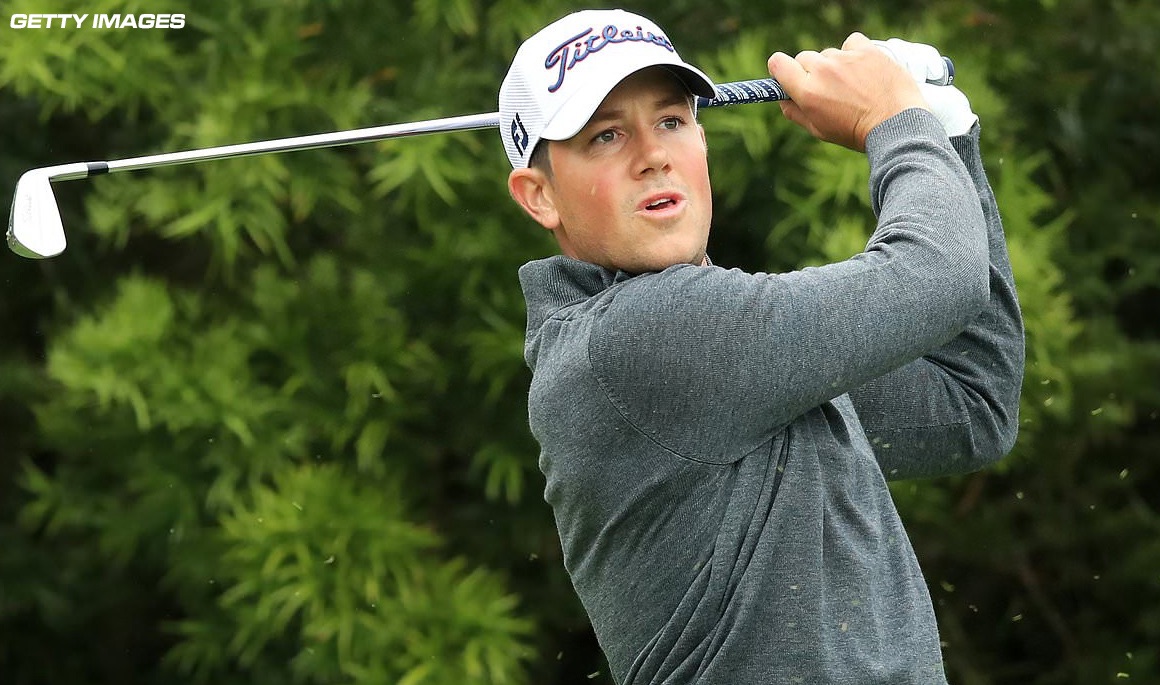 Enoch, who made the cut in a major championship for the second straight season and was appearing in his third career major, shot a 5-over 76 on Sunday en route to finishing the 72-hole tournament in 71st-place at 7-over-par 291 (78-66-71-76).

Enoch caught everyone’s attention by firing a 5-under 66 in Friday’s second round to make the cut, which also tied the second-lowest score at a U.S. Open. The former Buccaneer also made the cut at last year’s Open Championship at Carnoustie, while making his first major championship appearance in 2014.

Gary Woodland, who played at the 2004 Bank of Tennessee Intercollegiate, captured his first major championship by winning the U.S. Open at  13-under-par 271.