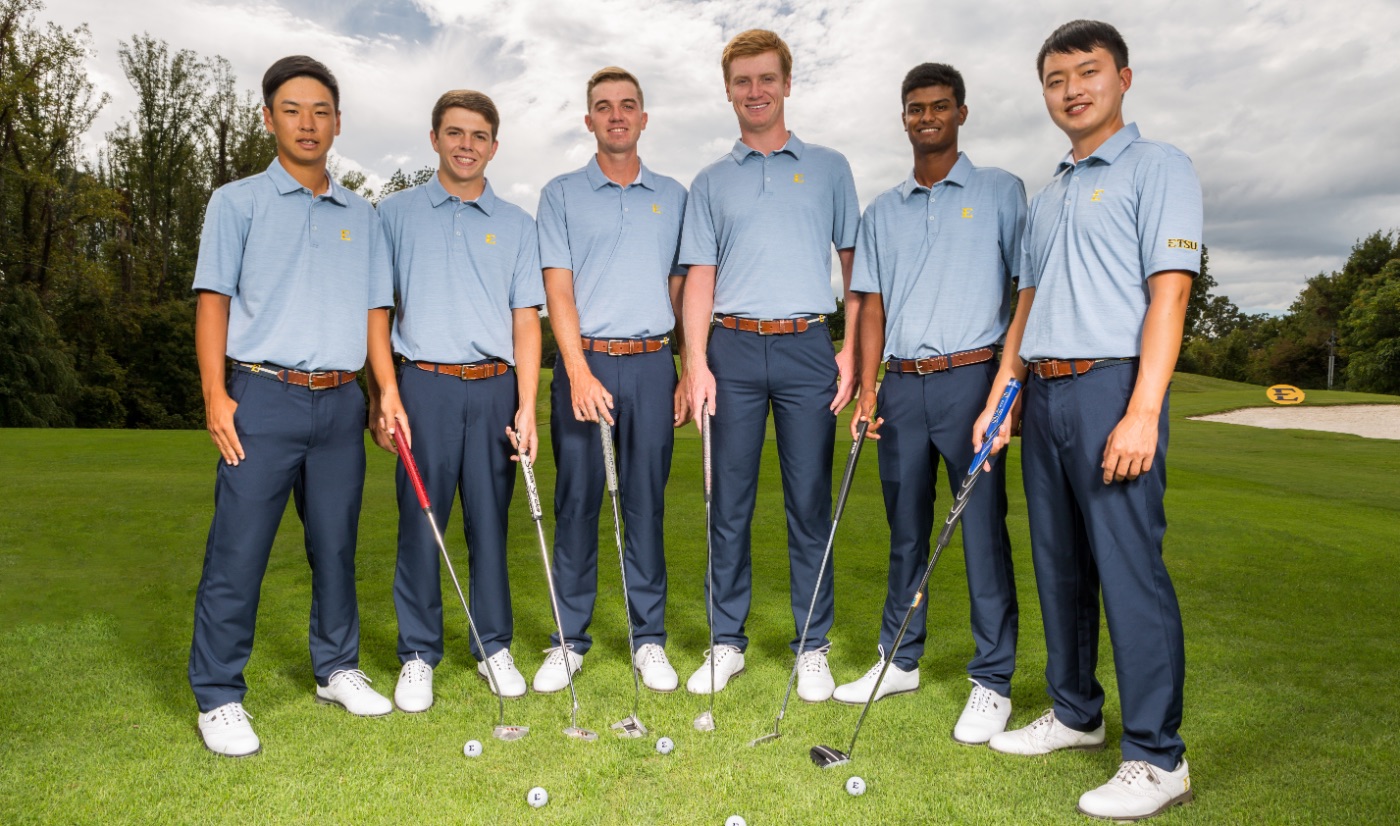 ETSU, who has received the award each year since its establishment in 2009, earned President’s Special Recognition for posting a team grade point average over 3.50 this past 2018-19 season. Overall, the men’s golf team registered a 3.76 GPA. ETSU was just one of 17 Division I programs to earn President’s Special Recognition, including the only program from the Southern Conference.

All six Buccaneers were placed on the SoCon Honor Roll this past year, while senior Geuntae Kim (Daegu, South Korea) posted a perfect 4.0 mark.

The Bucs were the GCAA Academic National Champion in 2009.