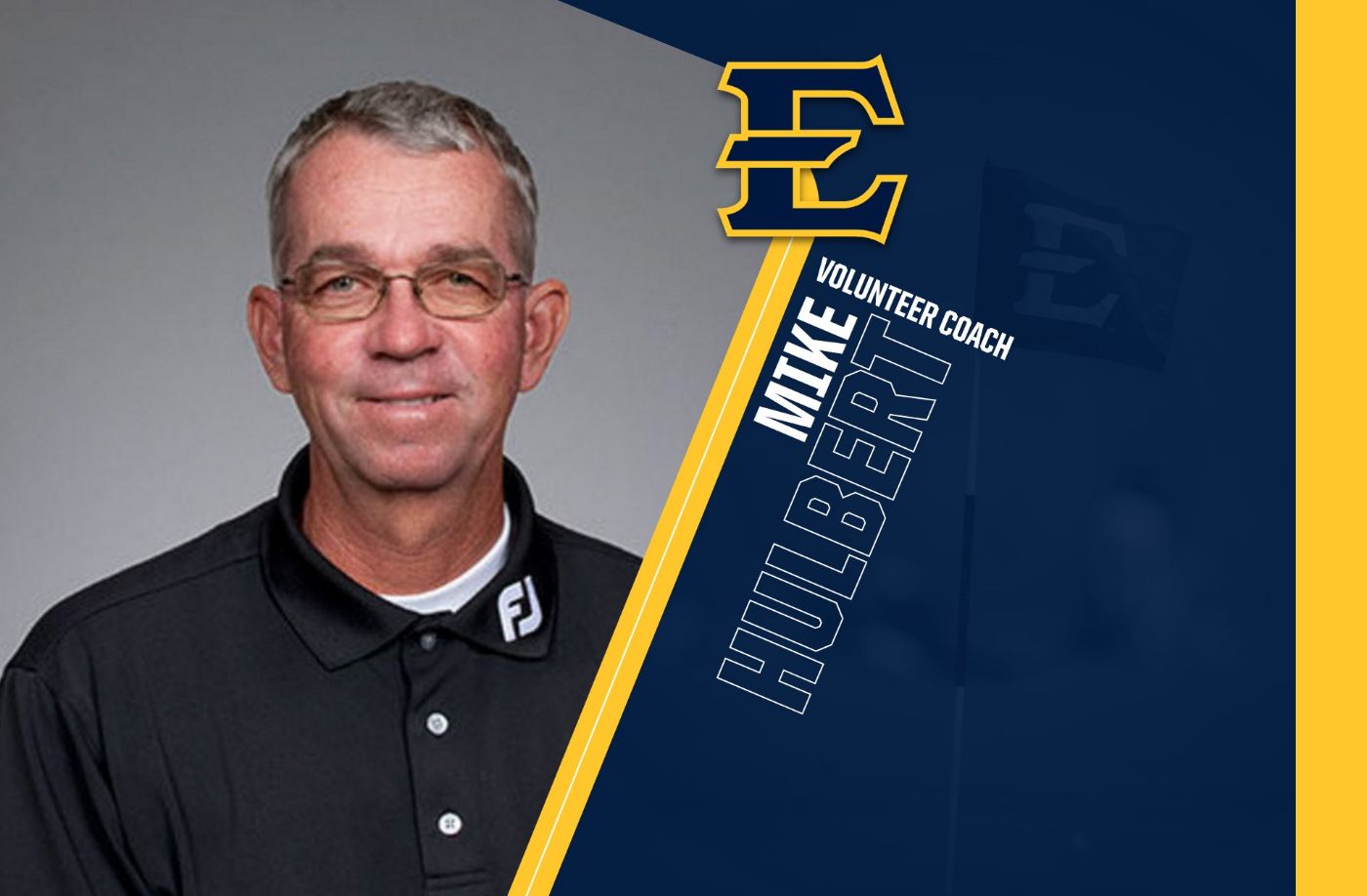 “I’m so grateful to have Mike Hulbert offer his time and expertise to be the ETSU Men’s Golf volunteer assistant coach this year,” stated Coach Amos. “He has a wealth of knowledge and experience which I have no doubt will help our team this season. He is one of the best players to ever come out of the ETSU program so he understands what it means to be a Buccaneer. I am looking forward to having him around our players at tournaments this year.”

Hulbert is currently a CBS Rules Expert for the PGA Tour following a stint on the Champions Tour. Hulbert is one of the most decorated golfers in ETSU history, playing for and leading the Bucs from 1977 to 1980. He was given All-American honors in 1979 and 1980. Hulbert won the 1980 Southern Conference Individual Championship and was an individual invitee to the 1979 and 1980 NCAA Championship. He was named to the 75th Anniversary Southern Conference Team and earned his PGA Tour Card in 1984. Hulbert was inducted into the ETSU Athletic Hall of Fame in 2002.

While on the PGA Tour, Hulbert won three times: 1986 Fed-Ex St. Jude Classic, 1989 B.C. Open and the 1991 Anheuser-Busch Golf Classic. Hulbert’s first win was a one-stroke victory over high school golf rival, Joey Sindelar. The New York native claimed his final two PGA Tour victories in playoff fashion. Hulbert’s best finishes in a major championship was a T-6 at the 1992 U.S. Open at Pebble Beach and a T-7 in the 1986 PGA Championship at Inverness Club. He has had more than 45 top-10 finishes in his PGA Tour career including more than a half-dozen 2nd or 3rd-place finishes.

A native of Elmira, N.Y., Hulbert and his wife Teresa live in Orlando, Fla. and have two kids: Justin Michael and Trevor. Trevor Hulbert is entering his senior campaign for the Blue & Gold.