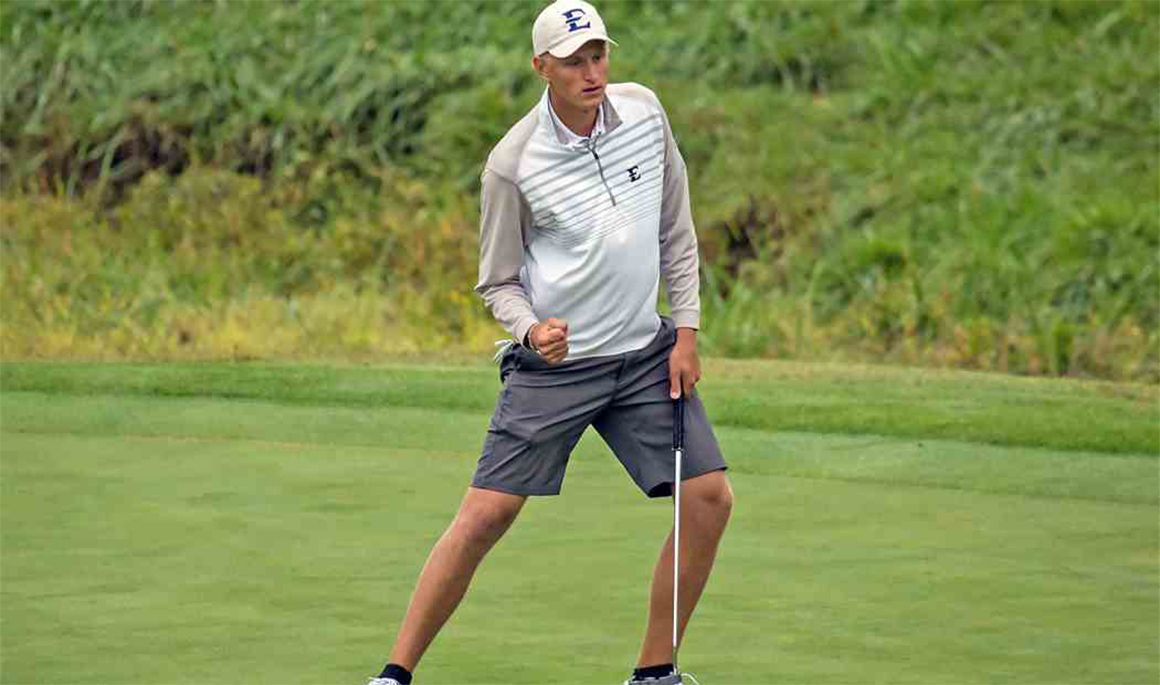 The Poland native carded 10 Top-10 finishes on the Challenge Tour this season, including a 9th-place finish in the Challenge Tour Grand Final this weekend. Meronk won the 57º Open De Portugal @ Morgado Golf Resort on Sept. 14 with a final round score of 6-under-par 66. The former ETSU great finished 15-under-par to take home the tournament championship.

Meronk played for the Bucs from 2012-15 where he turned in an outstanding career that included being named Southern Conference Player of the Year as a junior. Meronk was named to three all-conference teams and was named an All-American by both PING and Golfweek during his junior campaign.

Meronk was also the first Polish player to appear in the Palmer Cup in 2015, winning three of his matches and halving another showdown at the Palmer Cup.