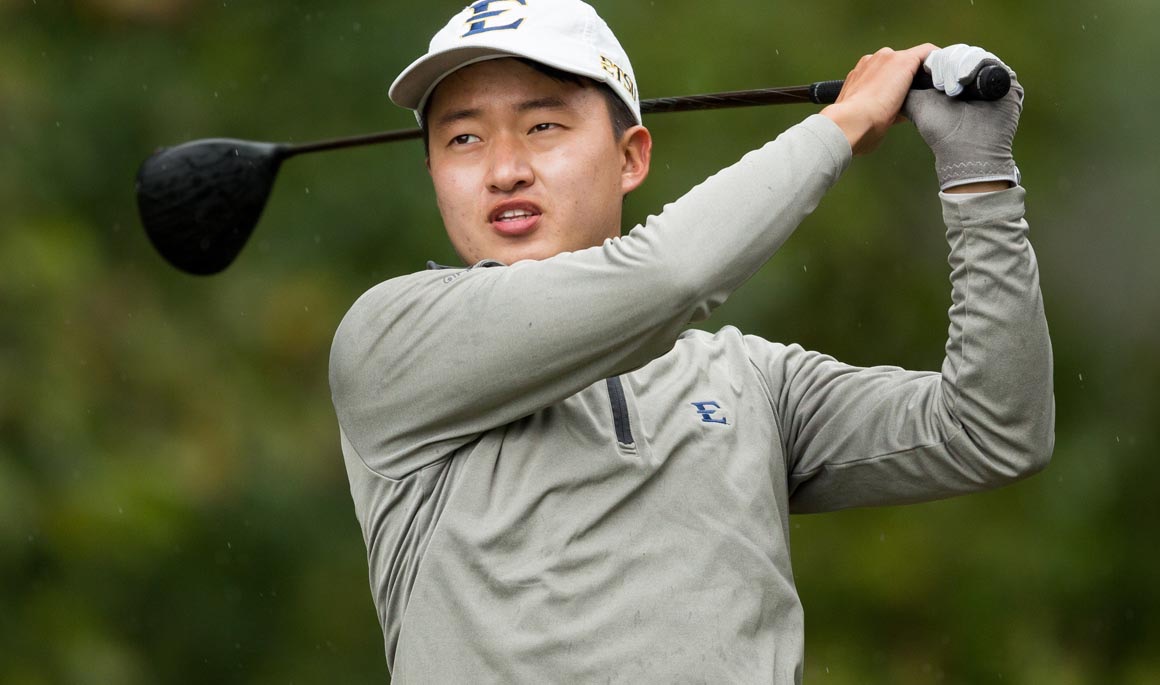 Kim competed for the Bucs for four seasons (2015-2019) and claimed two individual titles, including finishing first in the Southern Conference Championship in 2017. Kim also laid claim to the Wofford Invitational in April 2018 for his other individual title.