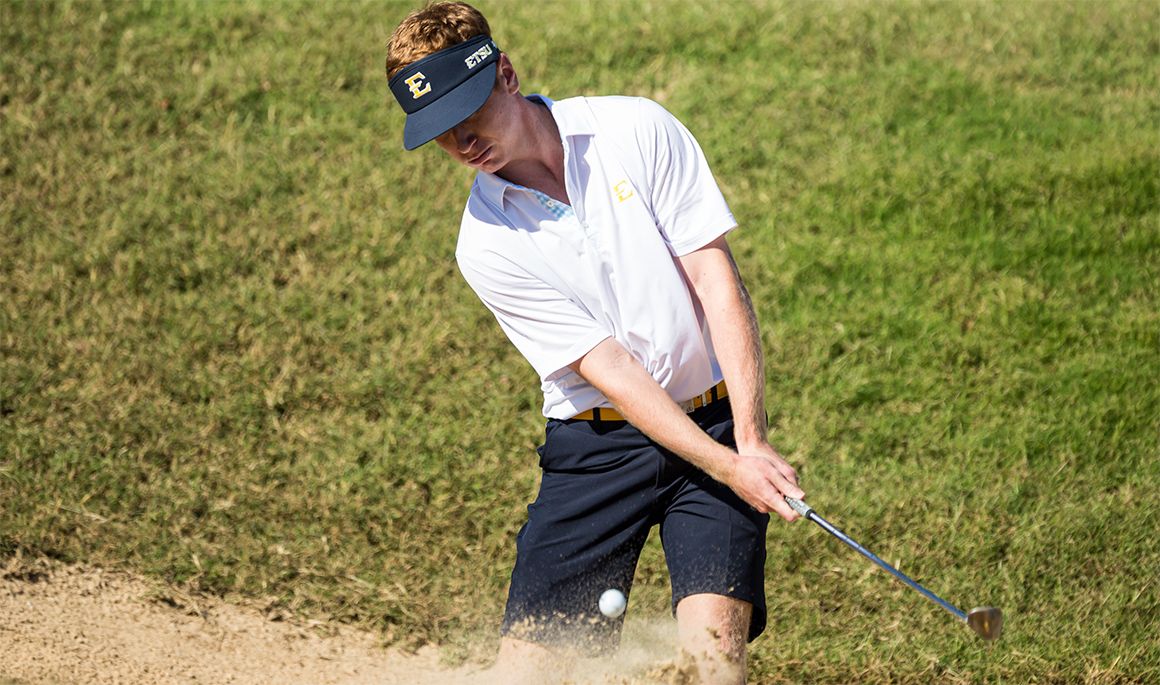 Rhea turned in his fourth Top-10 finish of the season and second inside the Top-5 following his fifth-place finish at the Seminole Intercollegiate hosted by Florida State in Tallahassee, Fla. Rhea carded a 1-under-par (215) tournament to place in a tie for fifth, pacing the then-ranked No. 25 ETSU squad to a second-place finish in the 14-team field.

The Tennessee native opened the tournament with a 2-under-par (70) that saw him positioned in a tie for second. However, Rhea stumbled through his second round with a 4-over-par (76) to drop to a tie for 15th at 2-over-par following the conclusion of the opening day on Saturday. The ETSU junior showed his poise and control in Sunday’s round, rebounding with a 3-under-par (69), his lowest round of the event. Rhea’s sub-70 round was his fifth of the season and allowed him to climb 10 spots into a tie for fifth for the event. The Tennessee native also led the field in birdies (14) and had the second-best par-4 scoring of the tournament at 3-under-par.

Rhea and the rest of the Bucs will be back in action on March 9-10 when the 23rd ranked squad travels to Myrtle Beach, S.C. to take part in the General Hackler Championship.