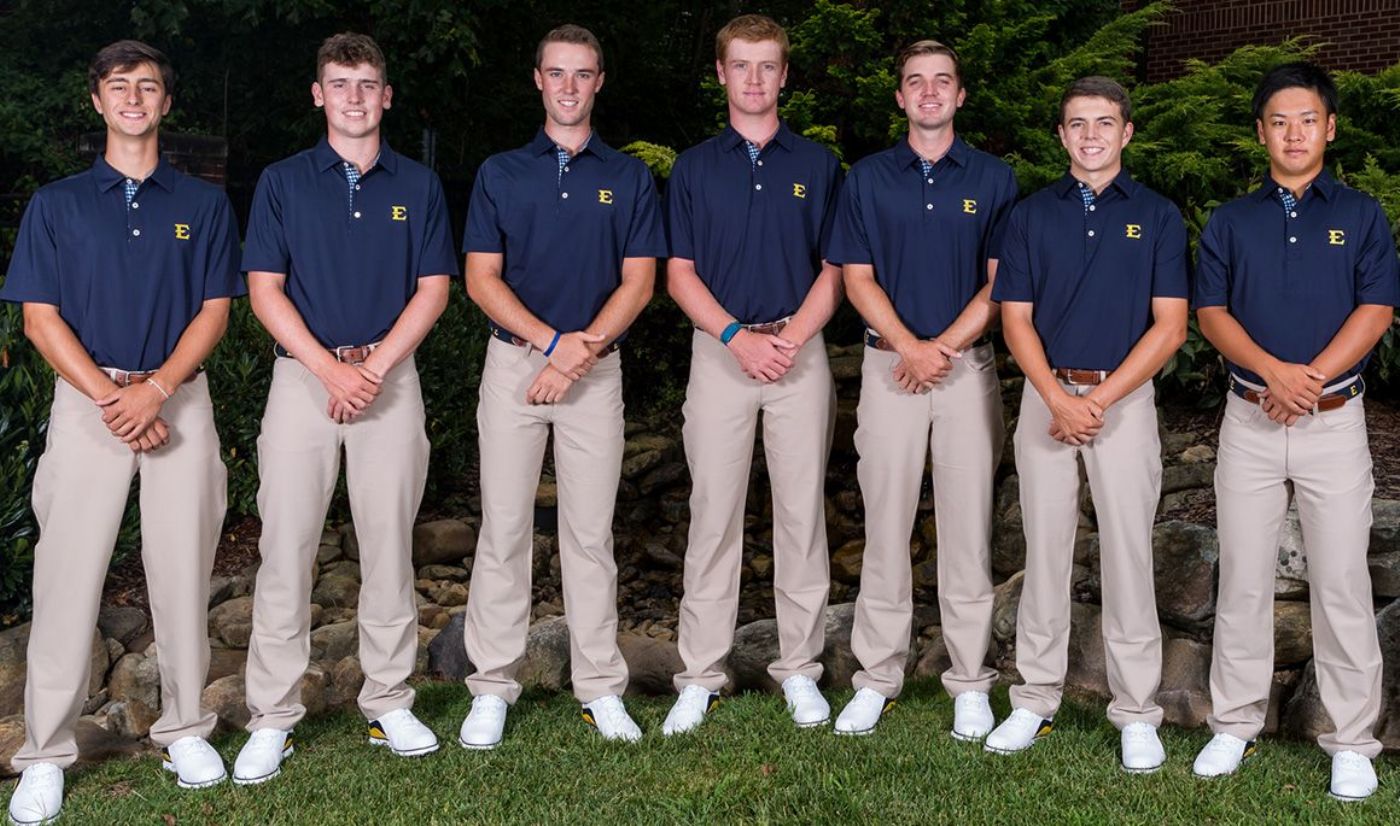 ETSU, who has received the award each year since the creation of the GCAA in 2009, earned President’s Special Recognition for posting a team grade point average over 3.50 during the 2019-20 season. Overall, the men’s golf team boasted a 3.71 GPA. ETSU was one of 57 Division I programs that earned President’s Special Recognition, in addition to being the only Southern Conference team to do so.

For the second consecutive year, the Bucs placed each individual on the SoCon Honor Roll as all seven student-athletes were named to the list on June 25.

The Bucs were the GCAA Academic National Champion in 2009.

To be eligible for GCAA All-Academic Team honors, a college or university must submit the GPAs for each player on its official squad list for the academic year.