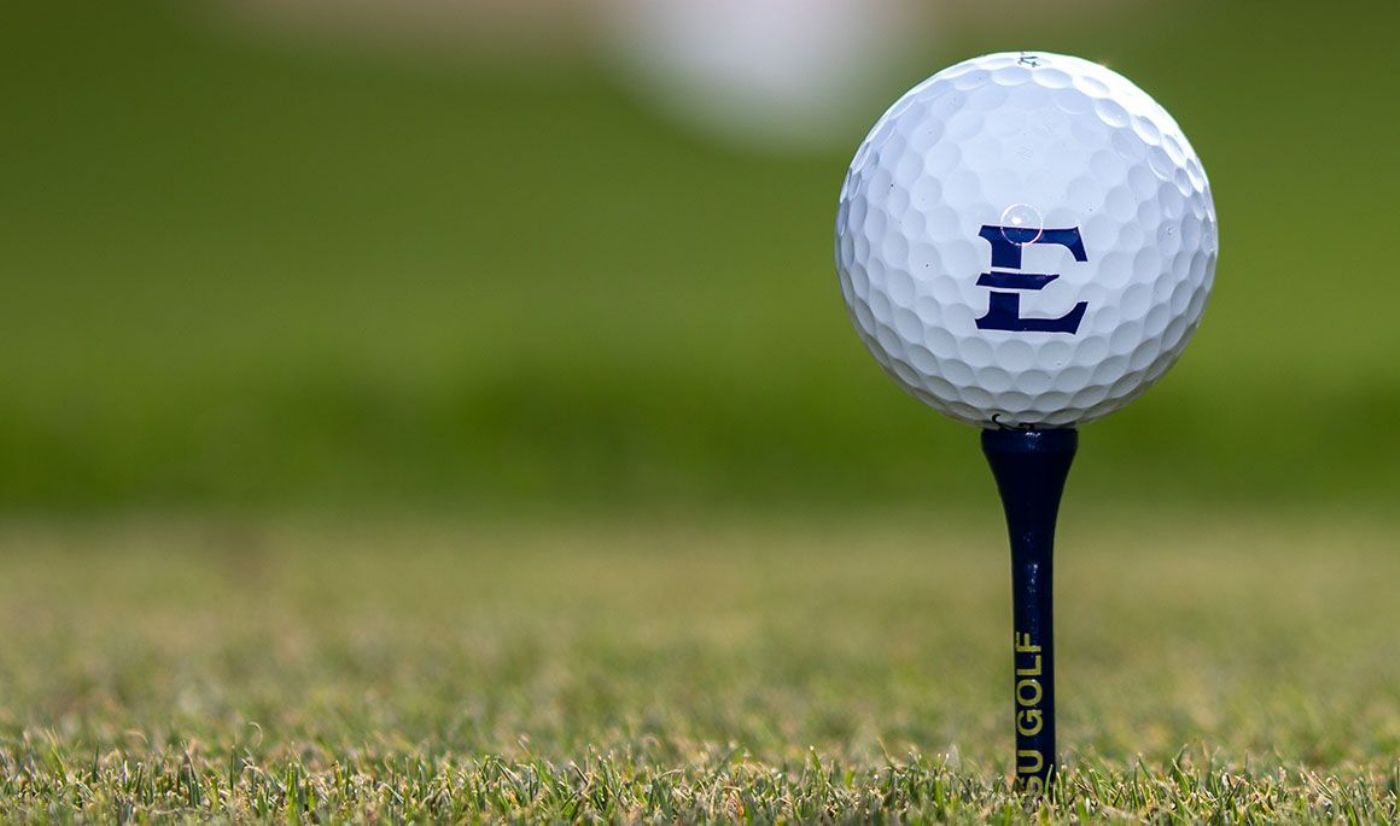 OOLTEWAH, Tenn. (Sept. 19, 2020) – After a much-anticipated wait, the 2020-21 ETSU Men’s Golf season is here. The Bucs, appearing in their first tournament since March 10, will travel to Ooltewah, Tenn., to take on the famous Honors Course in the 2020 Scenic City Collegiate. The tournament will be hosted by Southern Conference foe, Chattanooga. The event will begin on Monday, Sept. 21 and conclude with the final round on Tuesday, Sept. 22.

The 2020-21 Buccaneers
The Bucs return all seven golfers from a season ago, highlighted by Shiso Go (Kanagawa, Japan) and Jack Rhea (Jonesborough, Tenn.). Go and Rhea each collected one individual win last season, with Rhea snatching ETSU’s home tournament, the 2019 Bank of Tennessee Intercollegiate. Go came out victorious in the inaugural Hoakalei CC Collegiate in Hawaii. In addition, Go and Rhea were tabbed to the PING Division I East All-Region Team, while Rhea earned a spot as an All-American Honorable Mention.

Joining the experience of Go and Rhea are veteran golfers, Austin Carter (Kingsport, Tenn.) and Trevor Hulbert (Orlando, Fla.). Hulbert aims to pick up where he left off after finishing tied for second at the General Hackler Championship in the final event of the shortened season.

Archie Davies (Carlisle, England) and Sam Espinosa (Pedrena, Spain) look to build off impressive freshmen seasons. Davies concluded the year as the 19th-highest ranked freshman according to Golfstat. The England native finished third on the team in scoring (72.6) and cracked the Top-10 in two different tournaments. Espinosa battled an injury at the beginning of the season, but bounced back to capture two Top-10 performances in the spring campaign.

Remi Chartier (Montreal, Canada) is set to make his collegiate debut this weekend at the Scenic City Collegiate. The redshirt-freshman sat out the 2019-20 season due to an ongoing injury.

The Bucs also welcome two new faces: Ben Carberry (Bonnybridge, Scotland) and Campbell Wolf (Mechanicsburg, Pa). Carberry is the lone true freshman this fall, hailing from Scotland as a member of the Scottish National Team. Wolf transfers to ETSU from DePaul University where he competed for two seasons for the Blue Demons. Wolf’s best finish last season was a tie for third finish at the NKU Fall Classic in September. The Pennsylvania native looks to make a splash in his ETSU debut at the Scenic City Collegiate.

Each of the 10 teams in the field will play in threesomes within their own team to lessen any contact. Each team will include six golfers, with four scores counting. There will be no volunteers or spectators and live scoring will be inputted by the coaching staff for each team.

The Bucs enter the field as the highest ranked team from last season, coming in at No. 26. UAB concluded the campaign ranked 44th, while Georgia Southern sat in 63rd. Dalton State finished the shortened 2020 season ranked 4th in the NAIA team rankings.

Coverage
Fans are encouraged to follow along in all three rounds as live stats will be provided by Golfstat. The final three holes will be broadcast live on ESPN3 for the final round on Tuesday.