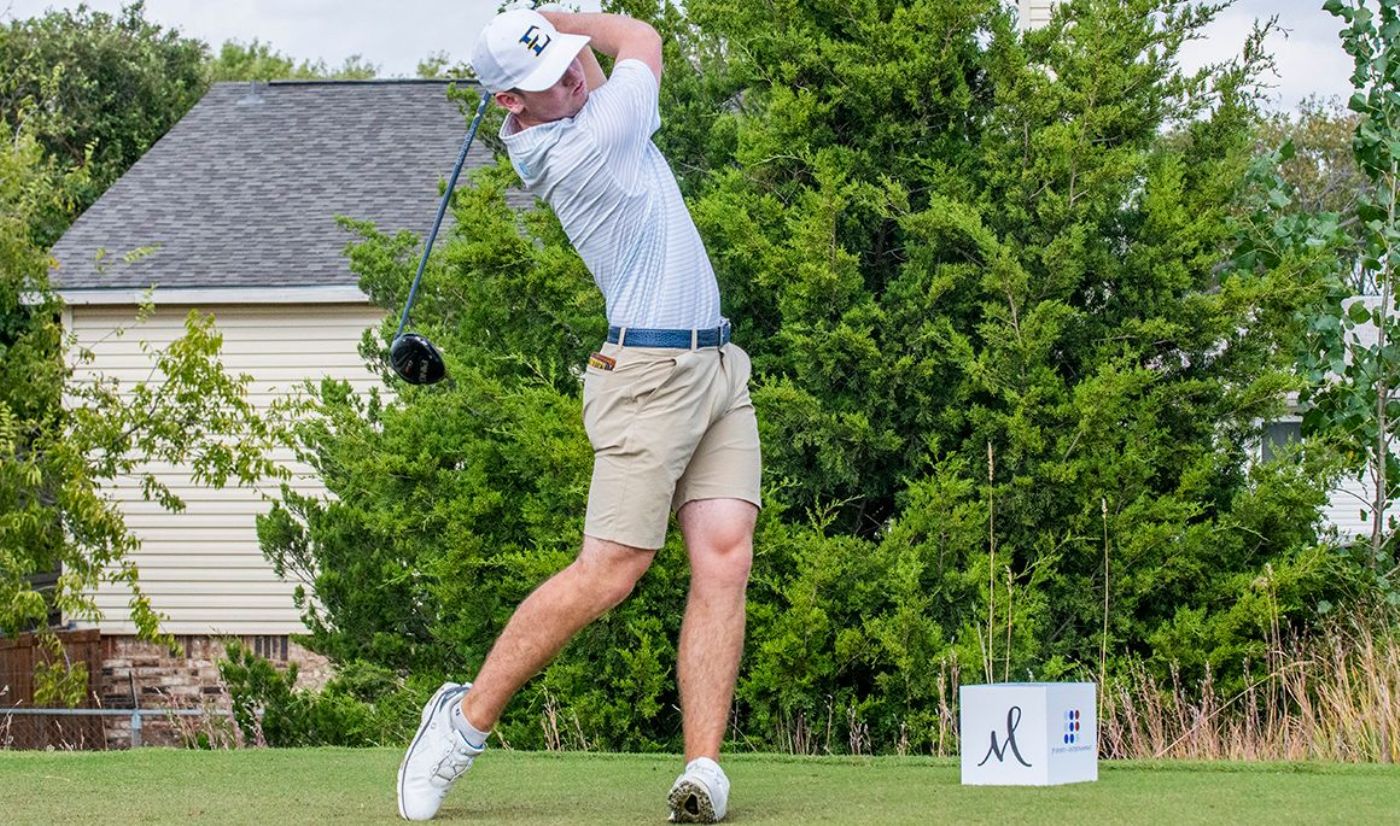 WESTLAKE VILLAGE, Calif. (Jan. 27, 2021) – It was not the ideal playing conditions for the final round of the 2021 Southwestern Invitational as the ETSU Men’s Golf team labored through an 18-over-par (306) round. However, the Bucs did jump one position on the leaderboard, taking solo 8th-place in the event with a 40-over-par (904) mark for the tournament.

“We are obviously not happy with where we finished this week,” stated Head Coach Jake Amos. “We did see spurts of really good golf but just didn’t finish it off each day which was disappointing. I think everyone can see how hard the golf course was in terms of set up and weather, so I think down the road this experience will help us. We have a really deep squad this year so we will see who steps up in the next couple of weeks to get in the lineup at Kiawah. When we get home, I expect the guys to get better, compete with each other and be prepared to win. It was great to see Archie play well this week and bounce back, especially after a rough first round.”

Things started out well for Archie Davies (Carlisle, England) who finished with the low-round of the day for the Blue & Gold with an even-par (72) score. Davies jumped out to a scorching start, securing four birdies in his first nine holes to take the turn at 4-under-par (32). However, the England sophomore stumbled in the back nine with three bogeys and one double bogey. Davies dropped to 2-under-par before a birdie on the par-5 6th rose his score back to 3-under-par. However, Davies played the final three holes at 3-over-par, securing an 11th-place finish (+4) in the event. The 11th-place finish ties his season-best as Davies also took home 11th at the Scenic City Collegiate back on Sept. 22, 2020 in Ooltewah, Tenn.

Jack Rhea (Jonesborough, Tenn.) had a similar start as Davies with four birdies during his first nine holes. However, Rhea also grabbed a pair of bogeys early on but was still able to make the turn at 2-under-par (34). Rhea was unable to keep his momentum, tallying four bogeys and five pars in his final nine holes. Rhea finished 2-over-par (74) for the round and placed T-46th with a tournament score of 16-over-par (232).

The final two countable scores for the Bucs were turned in by Shiso Go (Kanagawa, Japan) and Trevor Hulbert (Orlando, Fla.) as the duo finished 8-over-par (80) apiece with just three combined birdies. Hulbert, who reached as high as second in the standings in yesterday’s round, capped off his tournament with a T-22nd finish at 9-over-par (225). Go was four shots behind Hulbert at 13-over-par (229) for a T-38th finish.

Arizona State’s David Puig ran away with the event, carding a 10-under-par (206) tournament following a flawless 2-under-par (70) final round that featured two birdies and 16 pars. Puig was followed by Joshua McCarthy (-1) of Pepperdine who played as an individual and finished as the only other player under par, nine strokes behind Puig. There was a four-way tie for third at even-par (216).

The Bucs are back in action on Sunday, Jan. 31 as a few members of the team will compete in the Thomas Sharkey Collegiate Individual in Statesboro, Ga. The next team event will be the Kiawah Invitational Sunday, Feb. 14 – Tuesday, Feb. 16 in Kiawah Island, S.C.