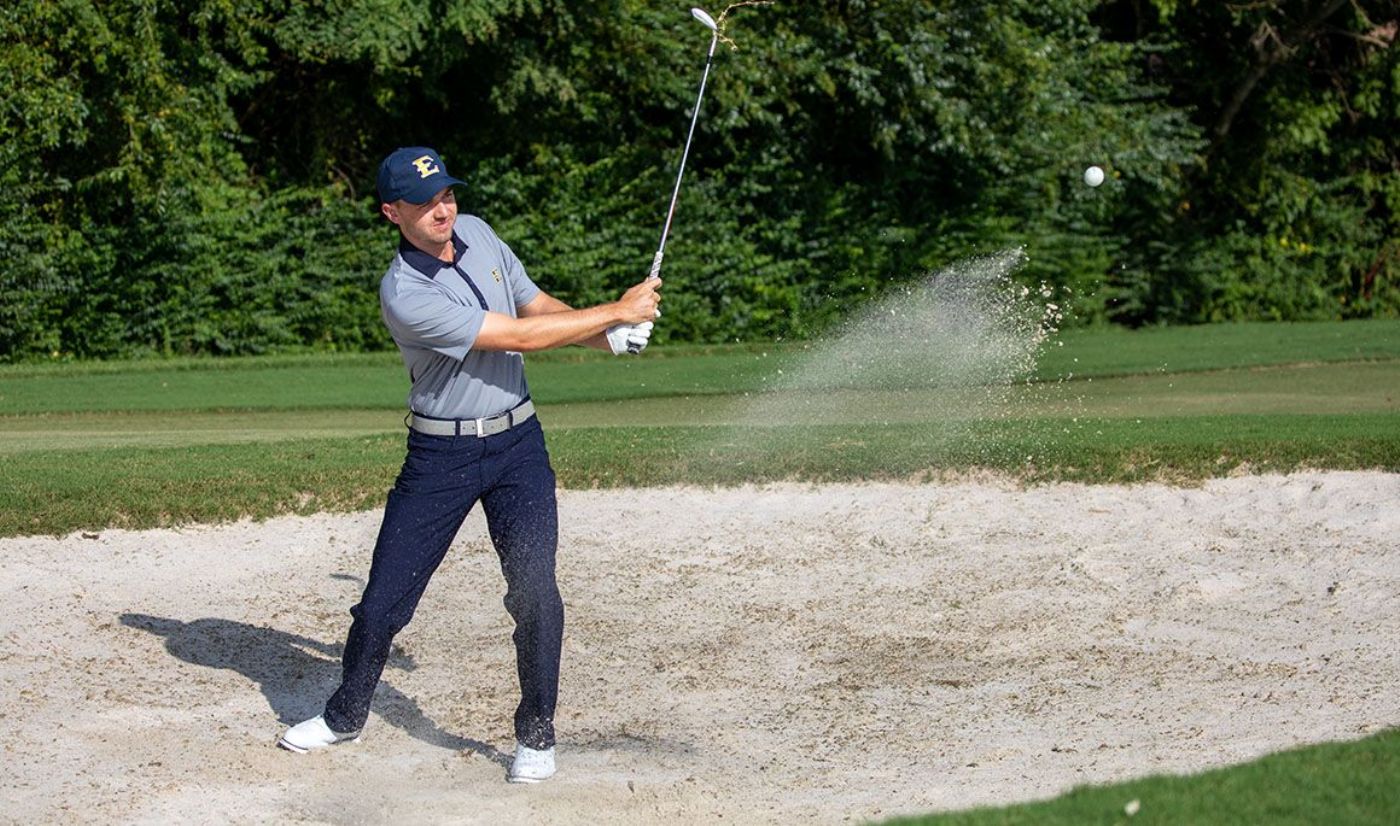 Hulbert, who led the Bucs this past week at The General Hackler Championship, sits tied for sixth after firing a 3-under-par 69. The Orlando, Fla. native was flawless on the front nine as he carded four birdies and five pars, but got a little unlucky over a three-hole stretch between No. 12-14, where he went double-bogey, birdie, bogey, before ending the round with three pars and birdie for the 69.

NC State, Georgia Southern and Furman are the top three on the team leaderboard with the 21st-ranked Wolfpack leading after round one at 16-under-par 272. The host Eagles are three shots back at 13-under-par 275 and Furman is in third at 6-under-par 282.

As a group, ETSU is tied for eighth with Cincinnati at 4-over-par 292.

Senior Austin Carter (Kingsport, Tenn.), playing as an individual, is tied for 49th with Carberry.

The Bucs will be grouped with Campbell and Cincinnati in Saturday’s second round, which begins at 9 a.m.