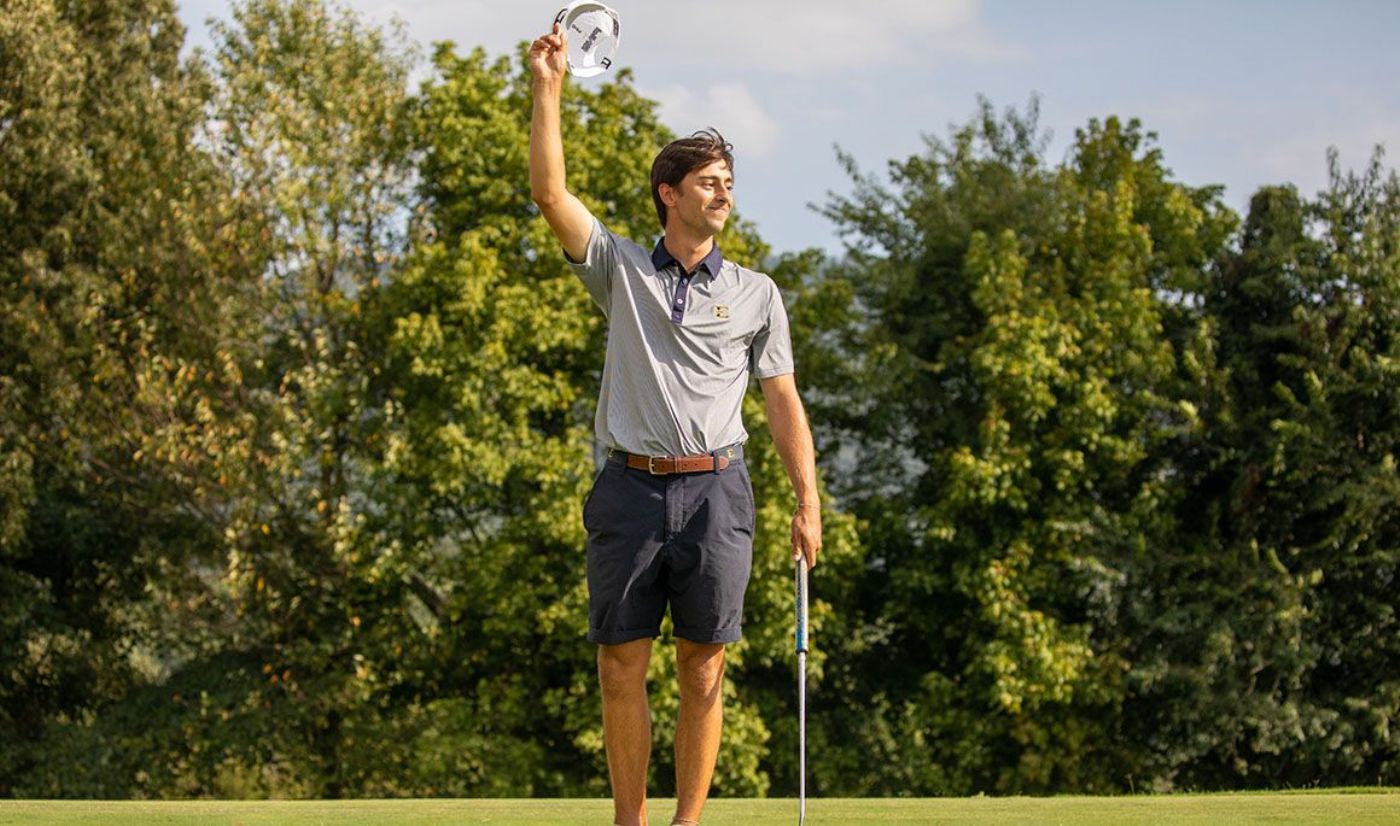 WEST POINT, Miss. (March 25, 2021) – For the third time this month, the ETSU Men’s Golf team will be hitting the links. This time, the Bucs will be competing in the Old Waverly Collegiate Championship in West Point, Miss. The tournament will begin tomorrow and will conclude on Sunday, March 28. The Old Waverly Collegiate Championship will be hosted by Mississippi State.

Buc Nation
The Bucs are coming into the tournament off a 5th-place finish at the Schenkel Invitational on Sunday, March 21. ETSU was led by Trevor Hulbert (Orlando, Fla.) who placed T-4th and earned Co-Southern Conference Men’s Golfer of the Week. Hulbert recorded his third Top-10 finish of the season. Hulbert will be playing as the No. 3 in this weekend’s event. Playing ahead of Hulbert will be Shiso Go (Kanagawa, Japan) and Jack Rhea (Jonesborough, Tenn.).

The lineup will be rounded out by Archie Davies (Carlisle, England) at the No. 4 slot and Remi Chartier (Montreal, Canada) playing in the No. 5 position.

About the Tournament
This will be the eighth edition of the Old Waverly Collegiate Championship. The 54-hole tournament will feature 18 holes per day, with split tee times on holes No. 1 and No. 10 beginning at 9 a.m. (EST).

The Field
The 14-team field at the Old Waverly Collegiate Championship features some of the biggest programs in collegiate golf. Of the 14 teams, eight can be found inside the Top-25 including: Texas A&M (9), Vanderbilt (10), Georgia (13), Texas Tech (20), Tennessee (21), Arkansas (22), Alabama (24) and LSU (25). The host squad, Mississippi State, is currently ranked 46th in the latest GolfStat rankings.

There are also 15 competitors listed inside the Top 100 in the latest rankings, led by Georgia’s Davis Thompson who sits 11th. There are four other golfers found inside the Top 25, including: Texas Tech’s Ludvig Aberg (15), Georgia’s Trenth Phillips (16), Vanderbilt’s William Moll (18) and Alabama’s Wilson Furr (22).