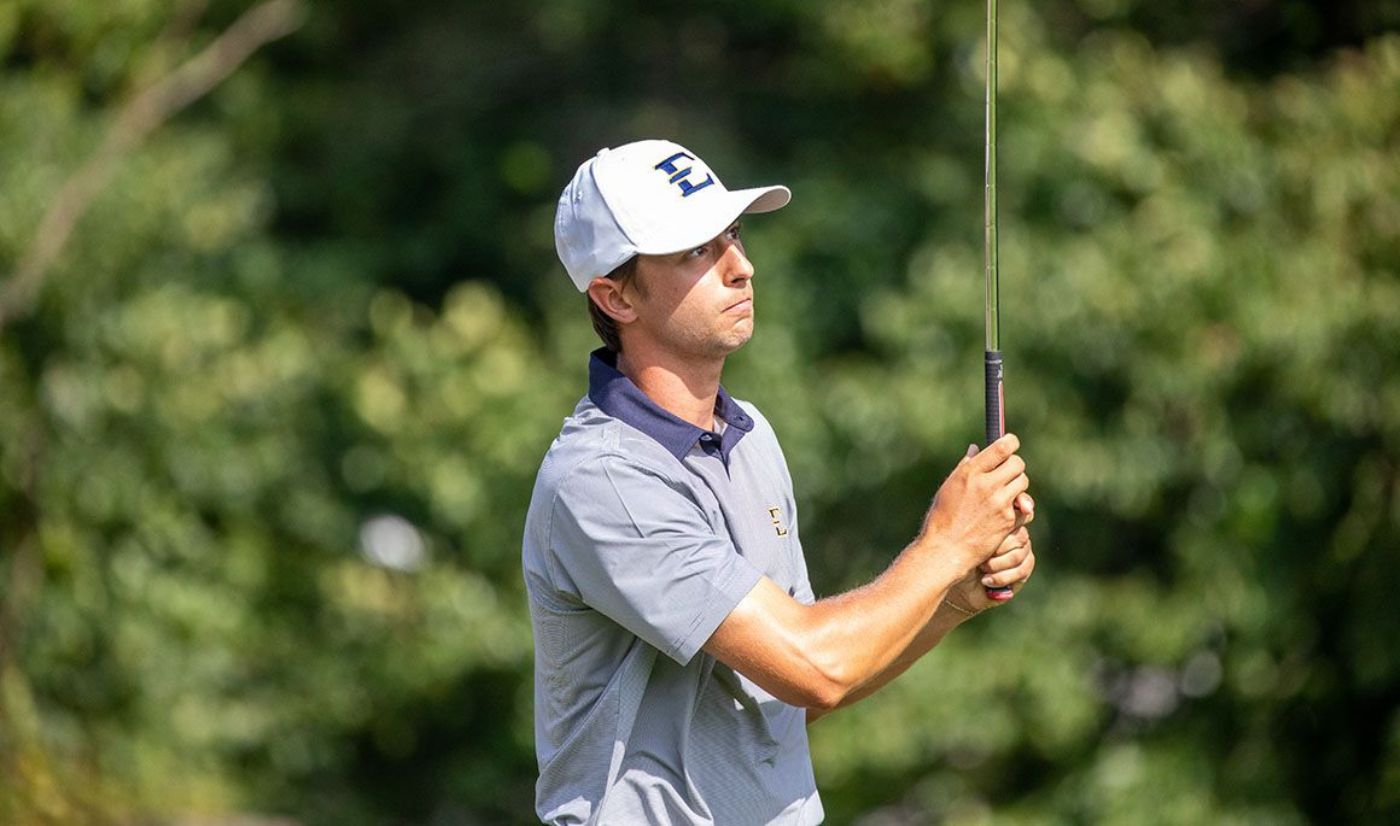 Chartier carded a 1-under 71 on Saturday, moving him four spots up the leaderboard into a tie for 44th at 1-over-par 145. The Buccaneer freshman was nearly flawless in round two as he recorded two birdies, 15 pars and one bogey.

After firing a 4-under in Friday’s opener, senior Shiso Go (Kanagawa, Japan) posted a 3-over 75 to dip into a tie for 30th at 1-under-par 143. Go, who was two-over thru his first seven holes, battled to get back to even thanks to consecutive birdies on No. 8 and No. 9; however, he played the back nine at three-over to post the 75. Teammate Archie Davies (Carlisle, England) shot an even-par on Saturday and is also tied for 30th.

Individually, Texas A&M’s Sam Bennett is the 36-hole leader at 9-under-par 135. Bennett, the 30th-ranked player via Golfstat, registered a 6-under 66 on Saturday to grab a two-shot lead over Tennessee’s Spencer Cross and a three-stroke lead over a group of five golfers who are tied for third at 6-under-par 138. In that group was Ole Miss’ Jackson Suber – who fired a 9-under 63 in round two.

Sunday’s final round is scheduled to begin at 9 a.m. Eastern, with ETSU being grouped with Mississippi State and Ole Miss.