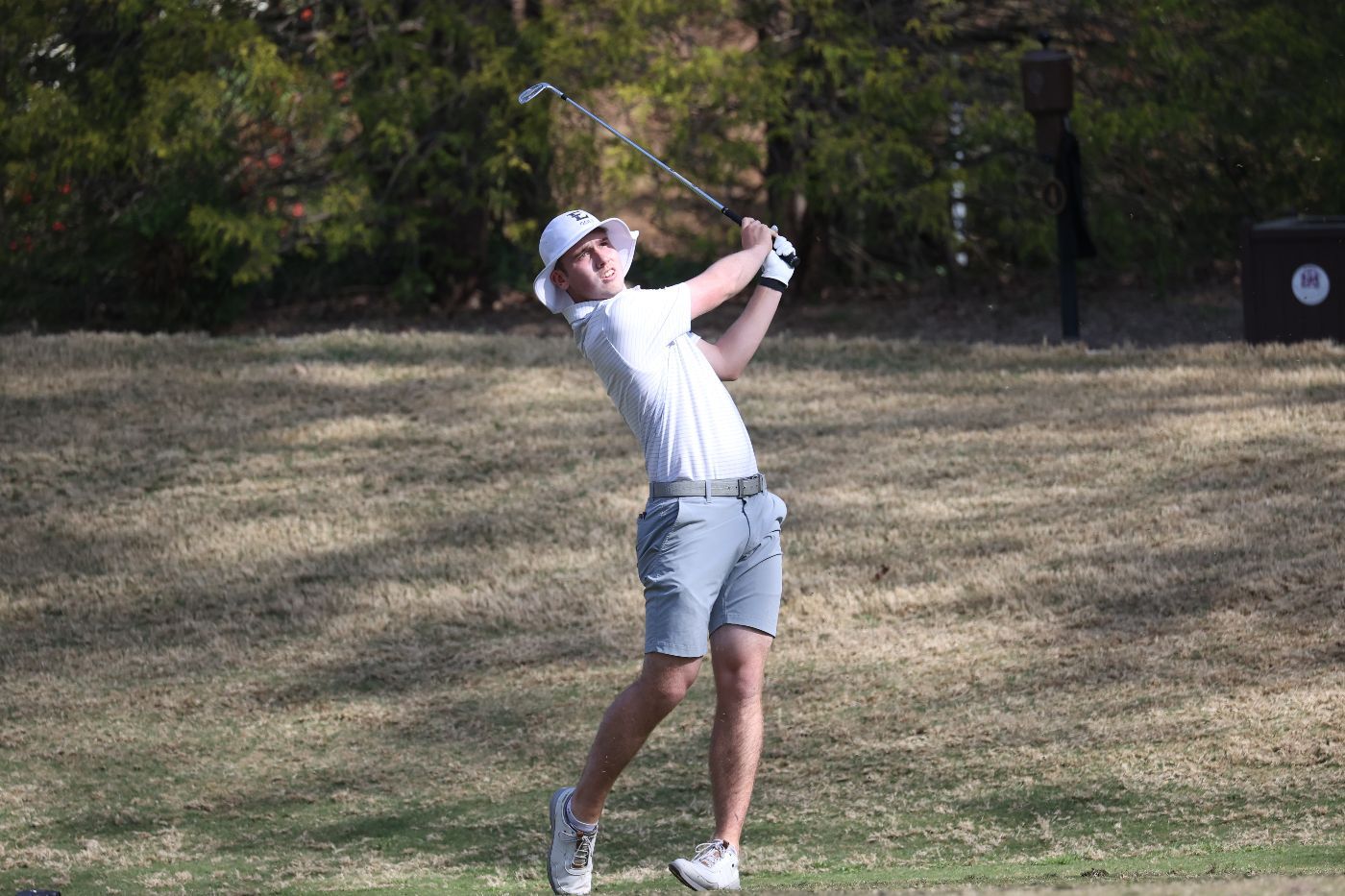 Davies tied for seventh at the Stitch Intercollegiate, hosted by NC State at MacGregor Downs Country Club in Cary, N.C, on Friday and Saturday. The redshirt-freshman shot an 11-under-par (205) for the event, turning in three straight rounds in the 60s. Davies opened his tournament with matching 4-under 68s in the first two rounds, matching his season-low rounds relative to par. He then shot 3-under 69 in his final round to match his career-best 54-hole score and log his third top-10 finish of the season and his second straight.

ETSU finished third as a team in the 12-team, 69-golfer field, which featured three top-50 teams and four top-100 players. Davies helped the Bucs post a 54-hole program-record 38-under-par 826, including Saturday’s 18-under 270, which tied for the third-lowest round and second-lowest round relative to par in program history.

ETSU and the league’s other seven programs are all back in action at the Southern Conference Men’s Golf Championship on April 19-20 at Reynolds Lake Oconee in Greensboro, Ga.