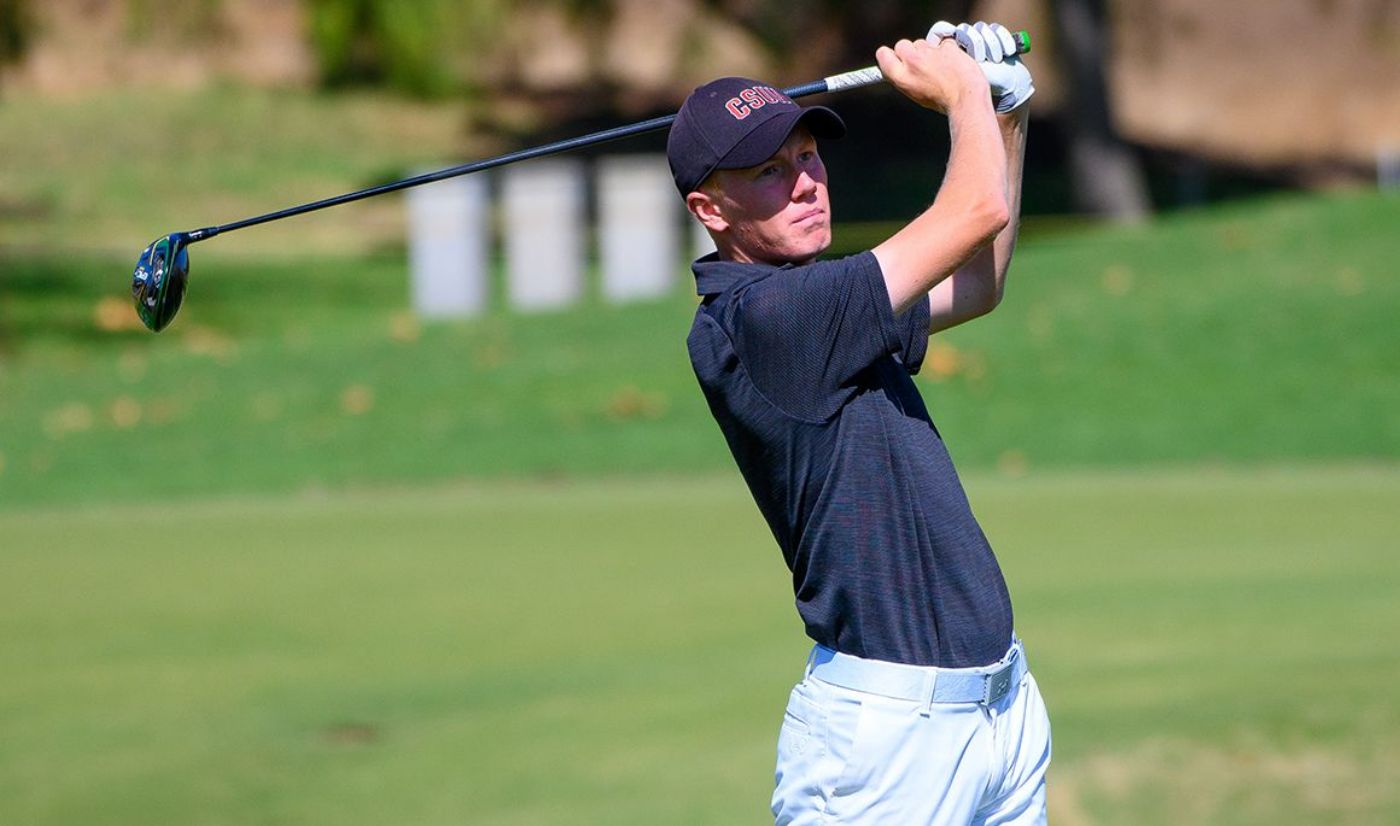 JOHNSON CITY, Tenn. (May 11, 2021) – The ETSU Men’s Golf Team has added redshirt-freshman transfer, Mats Ege (Kristiansand, Norway), to the squad for the upcoming season. Ege competed for Cal State Northridge during the 2019-20 campaign.

“We are delighted to add Mats to our team next season,” stated Head Coach Jake Amos. “He already has collegiate golf experience at a high level and with our young team next year, he will be important to not only the team but our incoming freshman. I did my research with some former players who I have coached from Norway and heard nothing but great things about Mats. I think he will be a really good fit with me and the culture of this team. He had some great offers to go to some other places but chose us for our facilities, schedule and our goals of what we are trying to do here. I can’t wait to get him on campus and see him in this environment.”

During his freshman campaign, Ege led the Matadors with a 71.9 scoring average after compiling 1,727 strokes in 24 rounds of play. The Norway native led CSUN with three Top-10 finishes on the season. Ege fired a collegiate career-low round of 6-under-par (66) in the final round of the Wyoming Desert Intercollegiate where he finished tied for third. His best finish came at the Sacramento State Invitational where he placed second with a tournament score of even-par (216).

Ege most recently competed in the Garmin Norgescup 1 Meland GK at the Meland Golf Club in Norway. The soon-to-be Buccaneer claimed the podium and was the only player in red figures, finishing the three-round event at 10-under-par (209). The nearest competitor finished 13 strokes behind Ege.

Ege has now won two times at Garmin Norway Tour and claimed the European Spring Junior in 2018. The Norway product also finished first at the Golfweek Moorpark Amateur on Nov. 3, 2020 after he bested Jonathan Kang in a playoff. Ege is currently ranked 330 in the World Amateur Golf Ranking (WAGR).

Mats is the son of Berit and Oyvind Ege and attended Wang Toppidrett Stavanger AS in Stavanger, Norway. While there, Ege competed in both soccer and handball as well as golf.