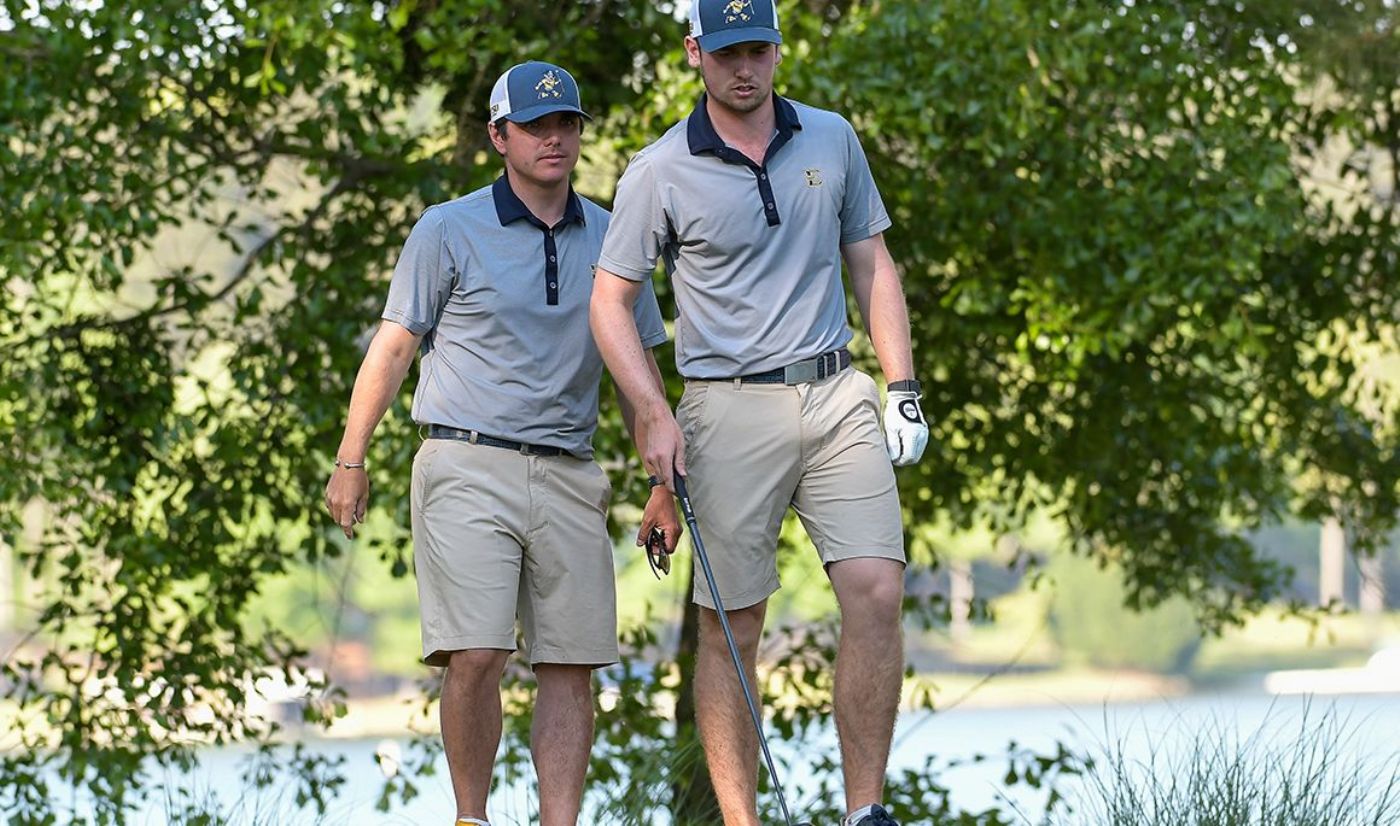 SPARTANBURG, S.C. – ETSU redshirt-freshman golfer Archie Davies (Carlisle, England) has been named the Southern Conference Student-Athlete of the Week for all competition from May 12-18. The selection is made by the conference office.

Davies played two rounds at the Cle Elum Regional of the NCAA Men’s Golf Championship in Washington on Monday and Tuesday. Davies entered the final round on Wednesday with a four-stroke lead at 11-under-par. On day one, he led the team with a 3-under-par 68. Making the turn on Monday at 2-under-par (34), he collected back-to-back birdies at the par-5 14th and par-5 15th hole to improve to 4-under-par. The England native dropped one final shot on the 17th hole, concluding his opening round in an eight-way tie for 4th at 68 (-3).

On Tuesday, Davies continued to shine as he set a course record with an 8-under-par 63. This score tied five other rounds in ETSU history for the lowest overall round. The reigning SoCon Freshman and Player of the Year led the field in par-5 scoring at 9-under-par and is third is par-4 scoring at 3-under. Davies entered round three atop the leaderboard at 11-under-par (130), tied for the third lowest 36-hole individual total in program history.

The redshirt freshman from Carlisle, England, holds a 3.63 grade point average and is majoring in kinesiology with a focus in exercise science.