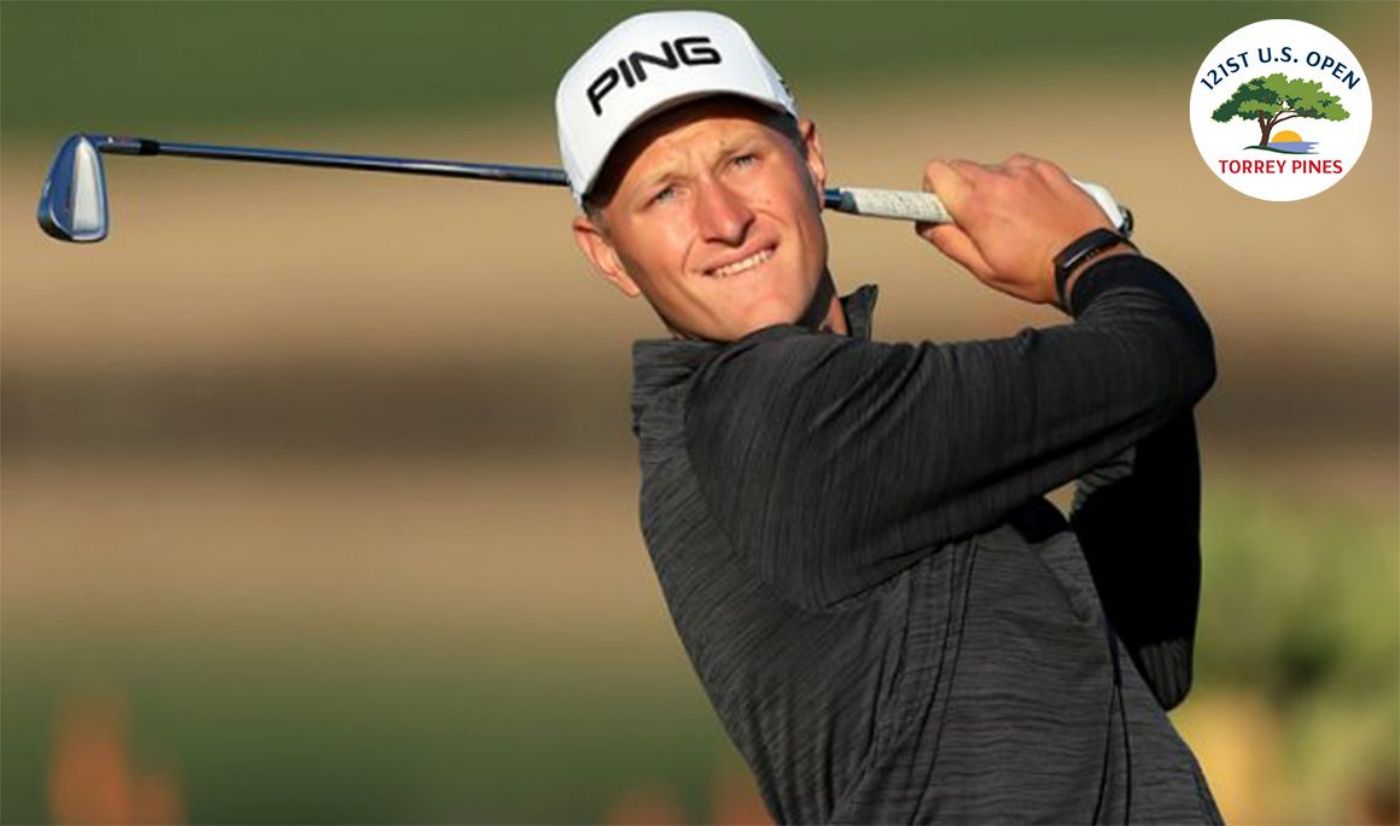 SAN DIEGO, Calif. (June 16, 2021) – The time has come. Adrian Meronk will officially make his U.S. Open debut as well as his major debut on Thursday morning at Torrey Pines as the former ETSU standout will tee off at 11:35 a.m. (EST) in San Diego, Calif.

Meronk will be grouped with Rafa Cabrera Bello and Sung Kang in the first two rounds. The trio will start on hole No. 10 in round one at 11:35 a.m. (EST), while they will go out on Friday from hole No. 1 at 5:20 p.m. (EST). Thursday’s coverage will begin on Peacock from 9:45 a.m.-12:30 p.m. and will shift over to the Golf Channel from 12:30-7 p.m. NBC will pick up the coverage from 7-10 p.m. Friday’s schedule will differ slightly with NBC coverage beginning at 6 p.m. All times are listed in Eastern Standard Time.

Meronk has competed in 10 events on the European Tour this season, posting three Top-25 finishes. The Poland product finished third at the Betfred British Masters on May 14 in Sutton Coldfield, England and the Tenerife Open on May 1 in Tenerife, Spain.

Meronk played for ETSU from 2012-2016 under former head coach Fred Warren. Meronk was a four-time all-conference golfer and a two-time PING All-American (2015 & 2016). The former Buccaneer was a two-time SoCon Player of the Year and claimed the 2016 SoCon Championship Medalist honors. Meronk ranks second in ETSU history in career wins (5) and career rounds of par or better (82).