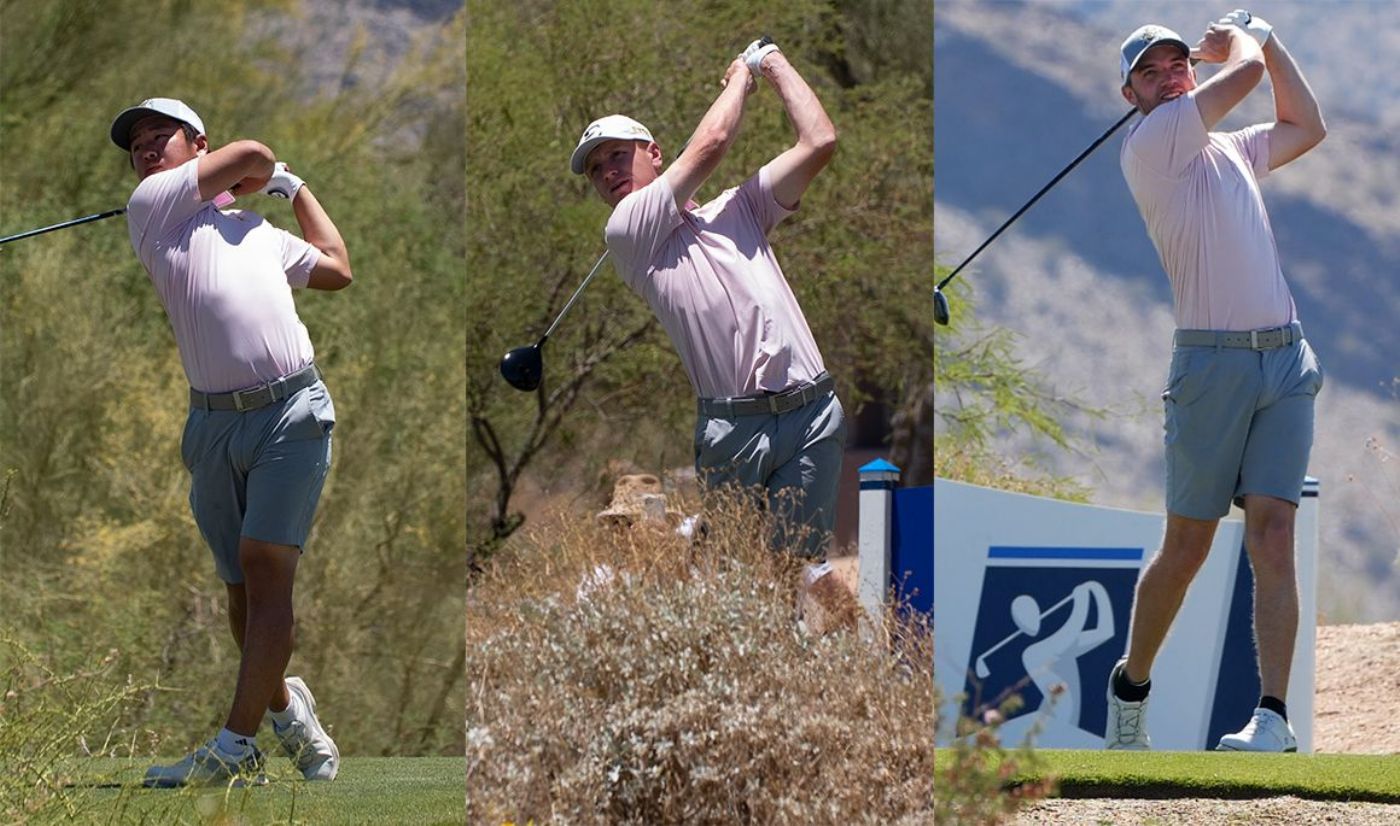 Go earned the All-America Scholar honors for the second consecutive season, in addition to earning his first-ever All-American Honorable Mention earlier this month. Go was named to the PING Division I East All-Region team for the second consecutive season. The Japan native also earned All-SoCon recognitions for the third time in his playing career. Go appeared in all 11 tournaments for the Bucs this season, playing a total of 32 rounds with an average of 73.2 strokes per round. Go claimed his third career victory with a podium finish at the NCAA Cle Elum Regional following a final-round score of 67 (-4), becoming the first Buccaneer since Rhys Enoch (2010) to win individual medalist honors at an NCAA regional. Go carded 13 rounds of par or better on the season, including six rounds in the 60s. Go concludes his ETSU playing career third all-time in scoring average (72.33), while placing sixth in career wins with three.

Hulbert captured his third All-America Scholar honor of his collegiate career, capping off a strong collegiate campaign. The Florida native also earned a spot on the PING Division I East All-Region Team and concluded his career 10th in program history in career scoring average with a mark of 73.37. Hulbert competed in all 11 events on the season for ETSU, leading the way in three of the events. The Florida product averaged a career-best 72.7 strokes per round in his final season as a Buccaneer, while posting five Top-10 finishes on the year, including three Top-5 results. Hulbert concluded the year with 18 rounds of par or better, including six rounds in the 60s.

Rhea earns his final honors as a Buccaneer, capturing the All-America Scholar award for the second consecutive season. The Tennessee native finished his playing career tied for 6th all-time in career scoring at ETSU with a 72.98 scoring average. This season, Rhea competed in all 11 tournaments for the Bucs, recording two Top-10 finishes. In his final season, Rhea averaged 74.9 strokes per round in 33 rounds of action. The former Buccaneer finished 7th at the SoCon Championship for his best finish on the season. Rhea also posted 10 rounds of par or better, including one round in the 60s.