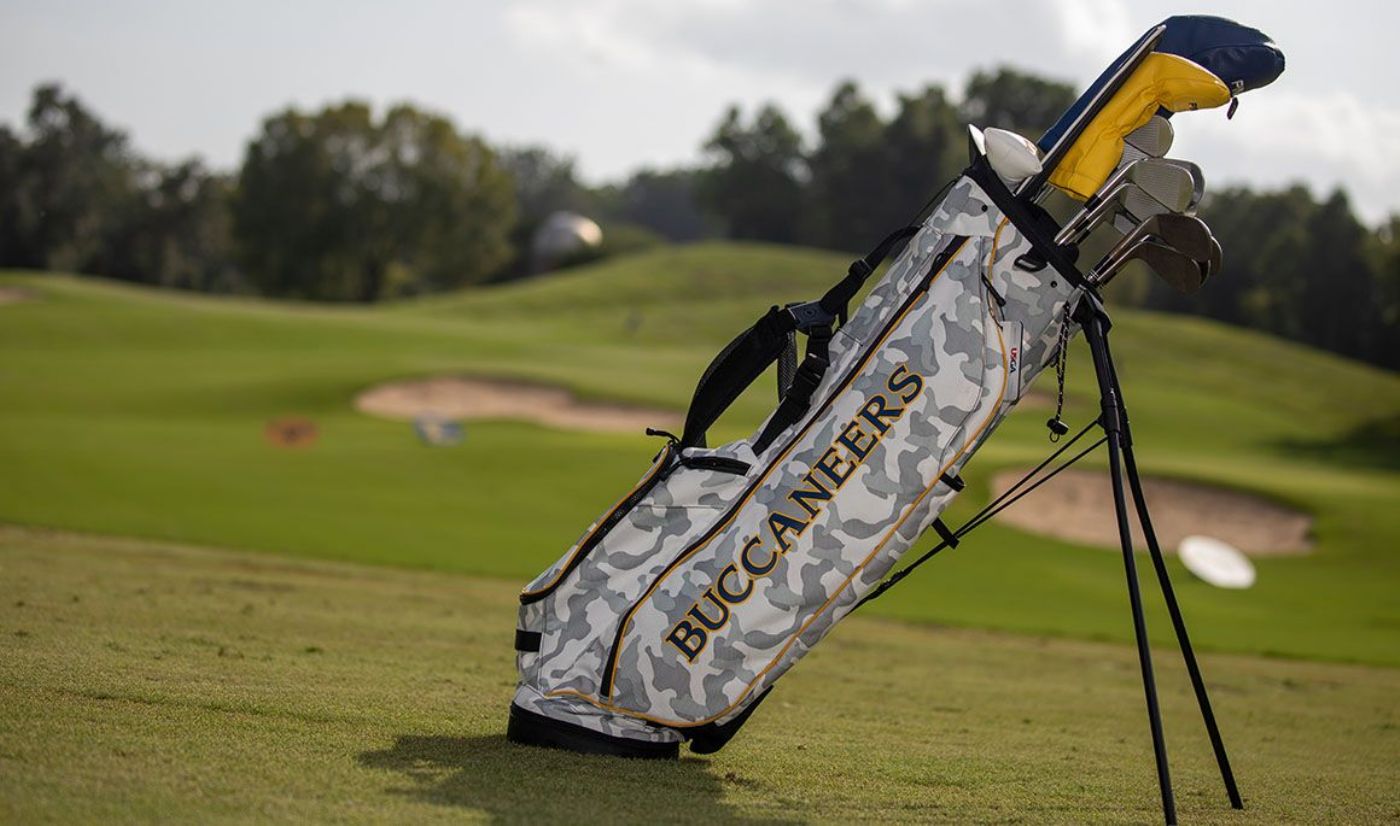 HARTFORD, Wisc. (Sept. 5, 2021) – The 2021-22 ETSU Men’s Golf season began on Sunday with the opening round of the Marquette Intercollegiate at Erin Hills Golf Course in Hartford, Wisc. The Bucs are one of 17 teams in the field and have themselves positioned 11th through the first 18 holes of play after an opening round of 2-over-par (290).

The Bucs were led in the opening round by newcomer and Cal State Northridge transfer, Mats Ege (Kristiansand, Norway) who surged atop the leaderboard with an opening round 7-under-par (65). The redshirt-freshman began his ETSU debut with a birdie on the opening par-5. Ege successfully made the turn in red figures with back-to-back birdies on holes No. 8 and 9, climbing back to 2-under-par after a bogey on the fourth. The Norway product carried the momentum over into the back nine, firing a 5-under-par (31) in the final nine holes. Ege notched three birdies and one eagle down the closing stretch, catapulting up the leaderboard.

Archie Davies (Carlisle, England) and Jack Tickle (Bristol, Tenn.) follow Ege on the ETSU leaderboard with opening rounds of 2-over-par (Davies) and 3-over-par (Tickle). Davies, positioned in 49th, carded two birdies and four bogeys in his season debut. Tickle, who was making his collegiate debut, finished his opening round with four bogeys and one birdie to sit in a tie for 65th.

The final scoreable count for the Bucs came via Ben Carberry (Bonnybridge, Scotland) who posted a 4-over-par (76) opening round to sit in a tie for 73rd.

Ege is alone at the top of the leaderboard, followed by Texas A&M’s Walker Lee (-6) and a five-way tie for third at 5-under-par.

The Bucs will tee off at 10:50 a.m. (ET) on hole 10 in the second round of the Marquette Intercollegiate on Monday. ETSU will be playing alongside Minnesota and Kansas for the second consecutive round.