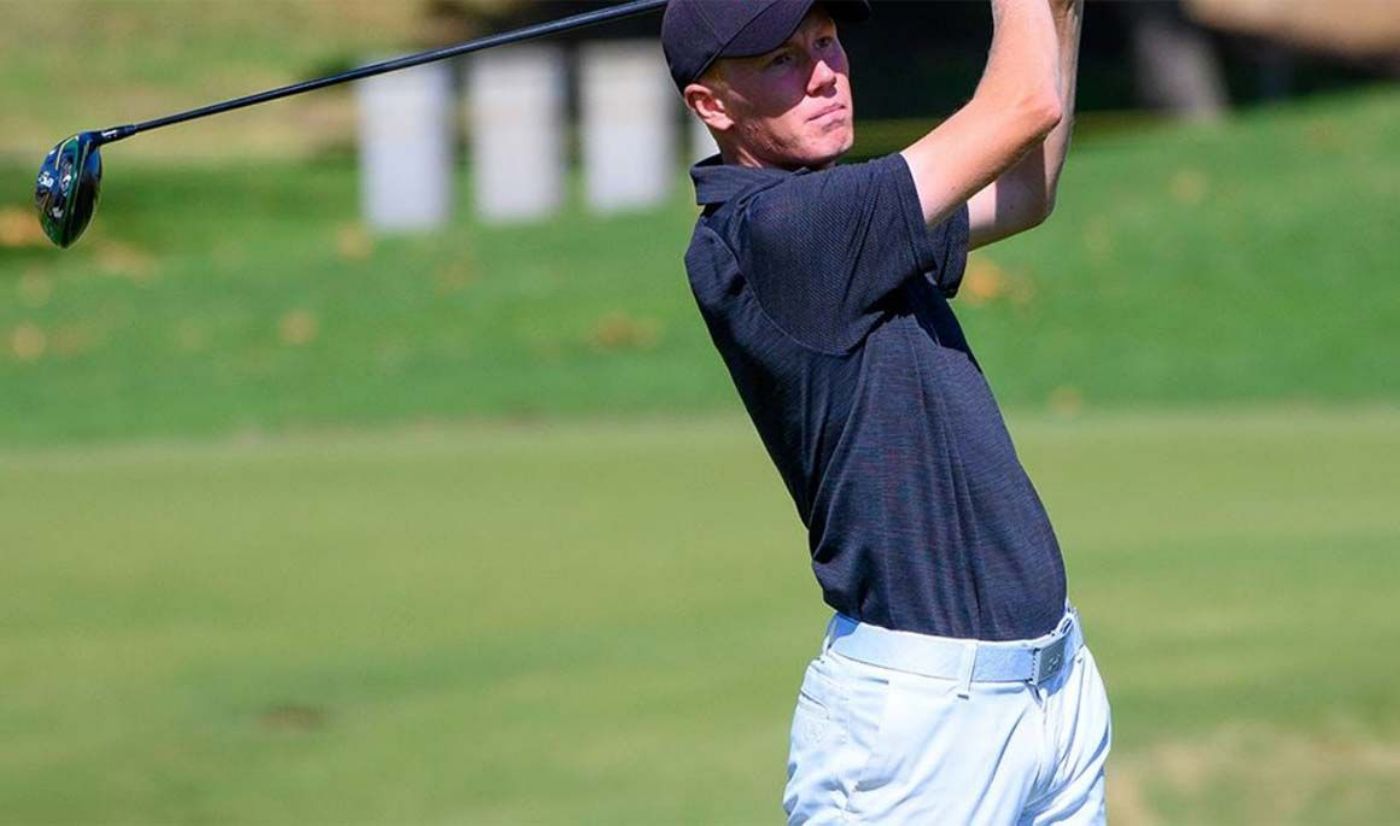 HARTFORD, Wisc. (Sept. 7, 2021) – The ETSU Men’s Golf team concluded its season debut on a high note on Tuesday afternoon in the Marquette Intercollegiate at Erin Hills Golf Course in Hartford, Wisc. The Bucs carded a final-round 13-under-par (275) to jump six spots up the leaderboard into solo 4th at 19-under-par (845) for the event.

ETSU saw promising things out of redshirt-freshman transfer Mats Ege (Kristiansand, Norway). The Cal State Northridge transfer finished solo 2nd in the field after a final-round score of 3-under-par (69). Ege concluded the event at 13-under-par (203) and was one of five individuals that bested the previous tournament record of 10-under-par. Ege was one of only three players in the field to shoot in the 60s in all three rounds. The Norway native began his final round on the back nine, turning in a flawless 3-under-par (33) at the turn. Ege quickly jumped to 5-under-par for the round with a birdie on his 10th and 11th hole, taking a one stroke lead on the individual leaderboard. However, a pair of bogeys in the final five holes, including the 18th, saw Ege and Walker Lee (Texas A&M) flip places in the standings with the young Buccaneer taking home the silver placement.

Archie Davies (Carlisle, England) shook off a sluggish opening round, firing consecutive rounds in the 60s to jump into a tie for 12th overall. Davies jumped a total of 37 spots on the leaderboard following his opening round 74 (+2). Like Ege, Davies put together a clean opening nine with two birdies and seven pars. The England native then carded a birdie to start his final nine, improving to 3-under-par for the day. Following a set back with a bogey on hole No. 4, Davies responded with his final birdie of the tournament on the par-5 7th to finish Tuesday’s round at 3-under-par (69).

True freshmen Jack Tickle (Bristol, Tenn.) and Algot Kleen (Fiskebackskil, Sweden) finished with the third and fourth-best scores for the Bucs in the overall standings. Tickle put together a final round of 1-under-par (71) with four birdies and three bogeys. The Tennessee native finished the event tied for 39th overall. Kleen capped off his season debut with his first round below par after finishing with a 2-under-par (70) final round. The Sweden native posted a 1-over-par (37) score in his opening nine, but rebounded with an eagle and a birdie in back-to-back holes to crawl into red figures. Kleen concluded the tournament with a T-59th place in the standings.

Ben Carberry (Bonnybridge, Scotland) carded the hottest round of the day for the Bucs with a 5-under-par (67), the lowest round of his collegiate career. The Scotland native finished the day with eight birdies and three bogeys.

Texas A&M finished the event with a tournament-record score of 32-under-par (832) to take home first place. The Aggies were followed by South Florida (-28) and Purdue (-26) in the team standings.

ETSU will return to action on Monday, Sept. 20 when the Bucs travel to Ooltewah, Tenn. to take part in the Scenic City Collegiate. ETSU claimed second in this event last fall.