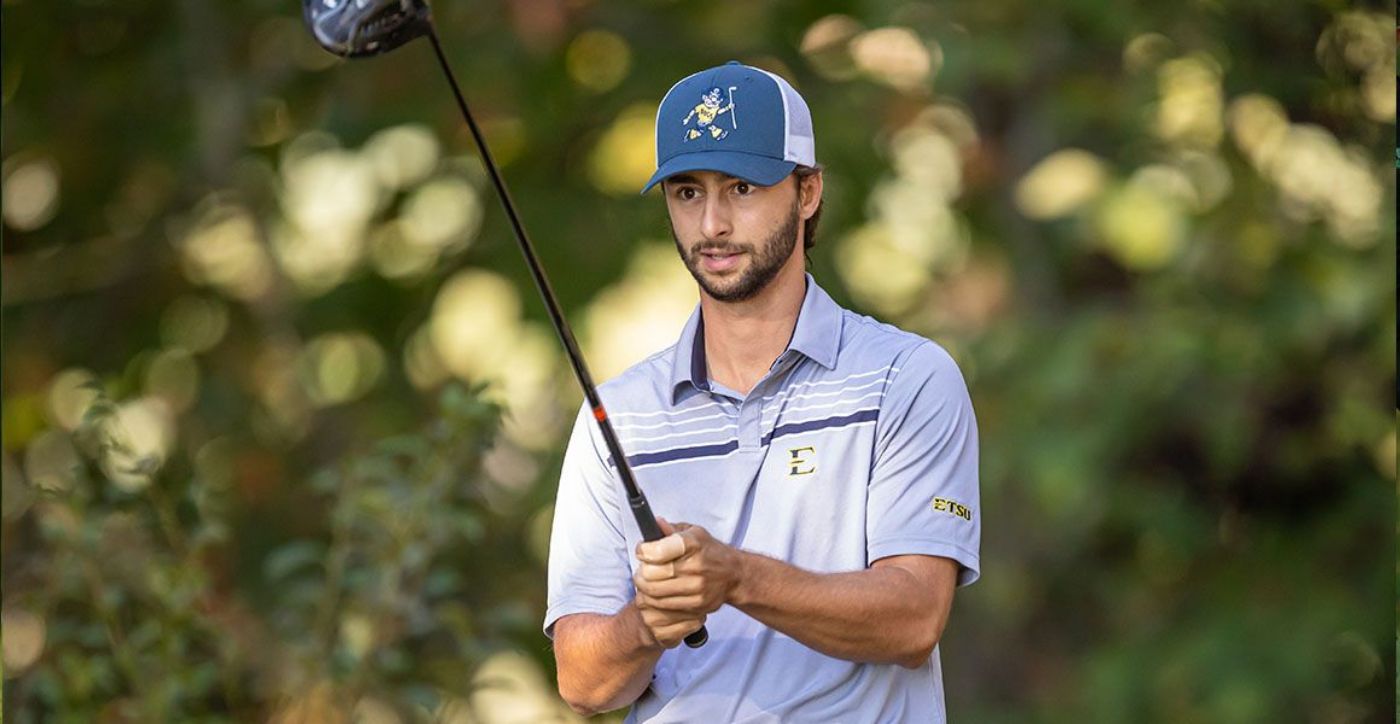 Chartier showcased his best collegiate performance this week at the Blackthorn Club at The Ridges as he tied for third at the Bucs’ home tournament with an 11-under-par 205. The Montreal native recorded a collegiate-best 54-hole score and finish, while also posting his best single-round mark with a 6-under 66 in Monday’s second round. Chartier, who fired three straight rounds of below par, led the field in par-4 scoring at 10-under, while totaling 14 birdies and 37 pars for the week.

As a team, Chartier helped the Bucs tie the tournament record at 35-under-par 829, which was first held by Virginia in 2016. This marked ETSU’s second win at its home tournament as the Bucs also won in 2018. Following the win, the Blue and Gold have now registered three victories in their last five tournaments, including the 2021 SoCon Championship and NCAA Regional win.