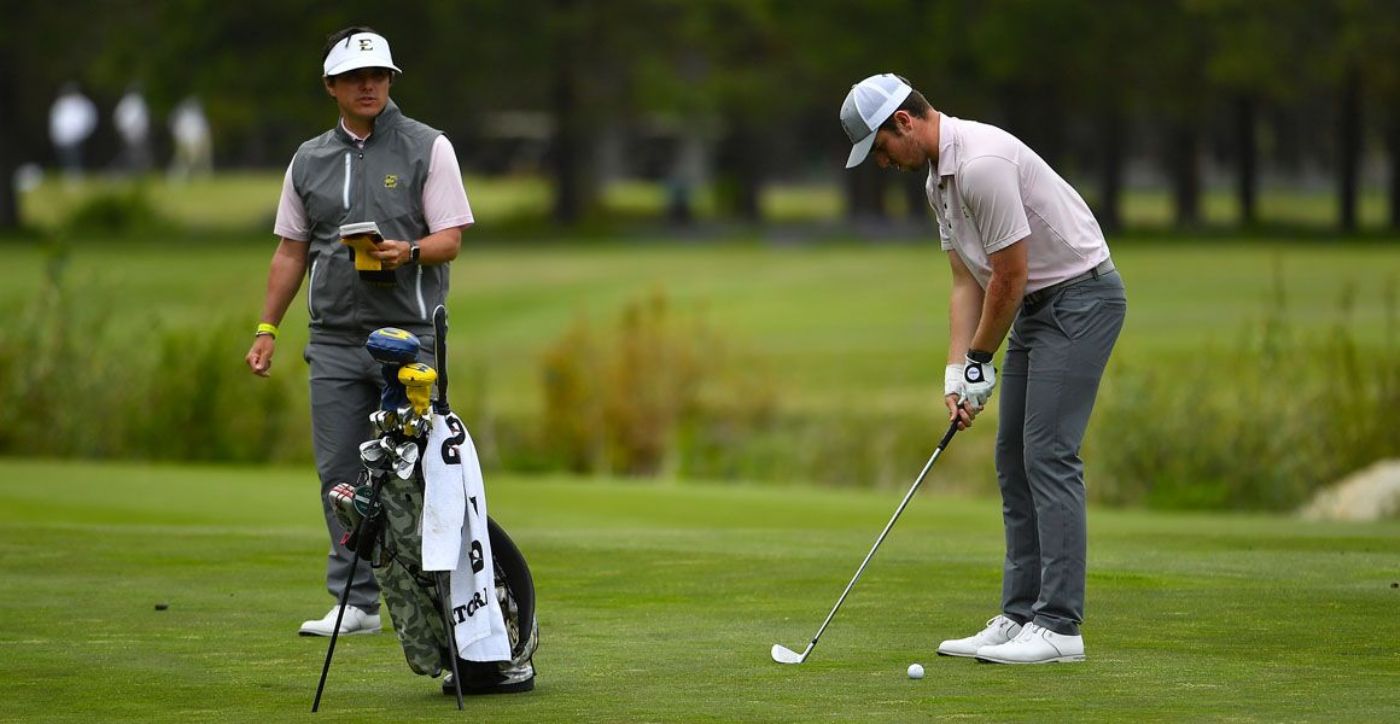 Remi Chartier (Montreal, Canada), who was named Southern Conference Golfer of the Week after finishing tied for third at the Bank of Tennessee Intercollegiate, is ranked No. 6, while Mats Ege (Kristiansand, Norway) is No. 9 and reigning SoCon Player and Freshman of the Year Archie Davies (Carlisle, England) is No. 47.