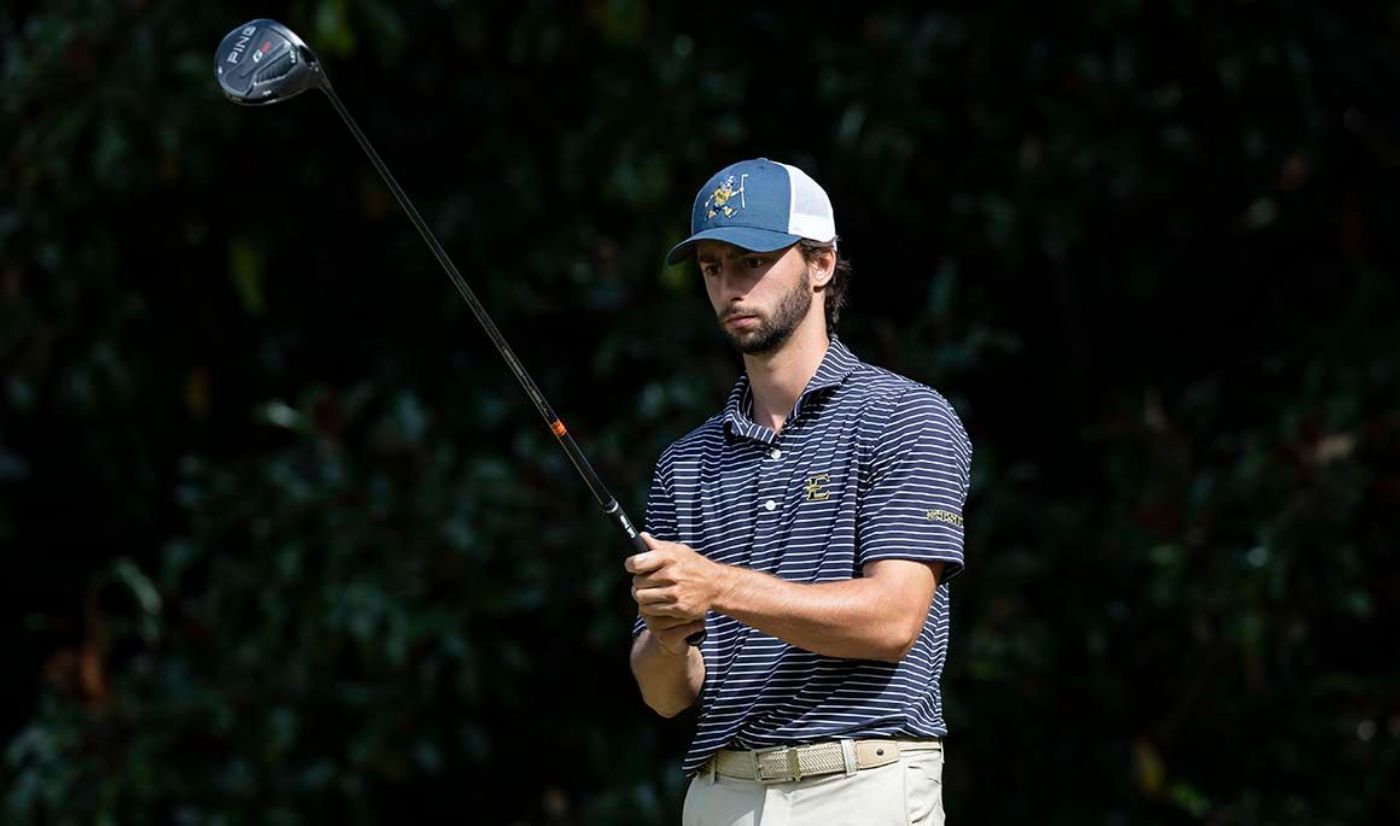 The low round of the day for the Buccaneers belonged to Remi Chartier (Montreal, Canada) who scorched the course with a 5-under-par (67) final round. The Canada native had one blemish on the scorecard with a double bogey, balanced out by seven birdies. Chartier began his round on hole No. 13 and birdied two of the first five holes. The sophomore golfer would go on to reach 5-under-par through his first 12 holes of play before the double bogey on the par-4 7th hole. Chartier closed out his final round with back-to-back birdies on holes No. 11 and 12, jumping 19 spots into a tie for 31st at 7-under-par (209) for the event.

Both Archie Davies (Carlisle, England) and Mats Ege (Kristiansand, Norway) carded 3-under-par (69) final rounds, each recording six birdies and three bogeys. Davies shot even-par (36) on the front nine and turned in a flawless 3-under-par (33) back nine, concluding the event in a tie for 22nd following a tournament score of 208 (-8). Ege began his round on hole No. 12 and fell into the black with a bogey on the 13th hole. However, the Norway native responded with birdies on No. 17 and 18 to climb to 1-under-par. After trading two bogeys with two birdies on the front side, Ege played the final five holes at 2-under-par to solidify his T-44th finish.

Ben Carberry (Bonnybridge, Scotland) concluded the day as the final countable score for the Bucs, notching a 1-under-par (71) final round. The Scotland native kicked off the event with eight consecutive pars before recording his lone bogey on the par-4 1st hole. Carberry then retaliated with back-to-back birdies on the next two holes to jump to 1-under-par, concluding the tournament at 7-under-par (209) to finish T-31.

ETSU will return to action on Monday, March 7 when the Bucs compete in the Wake Forest Invitational at Pinehurst No. 2 in Pinehurst, N.C.