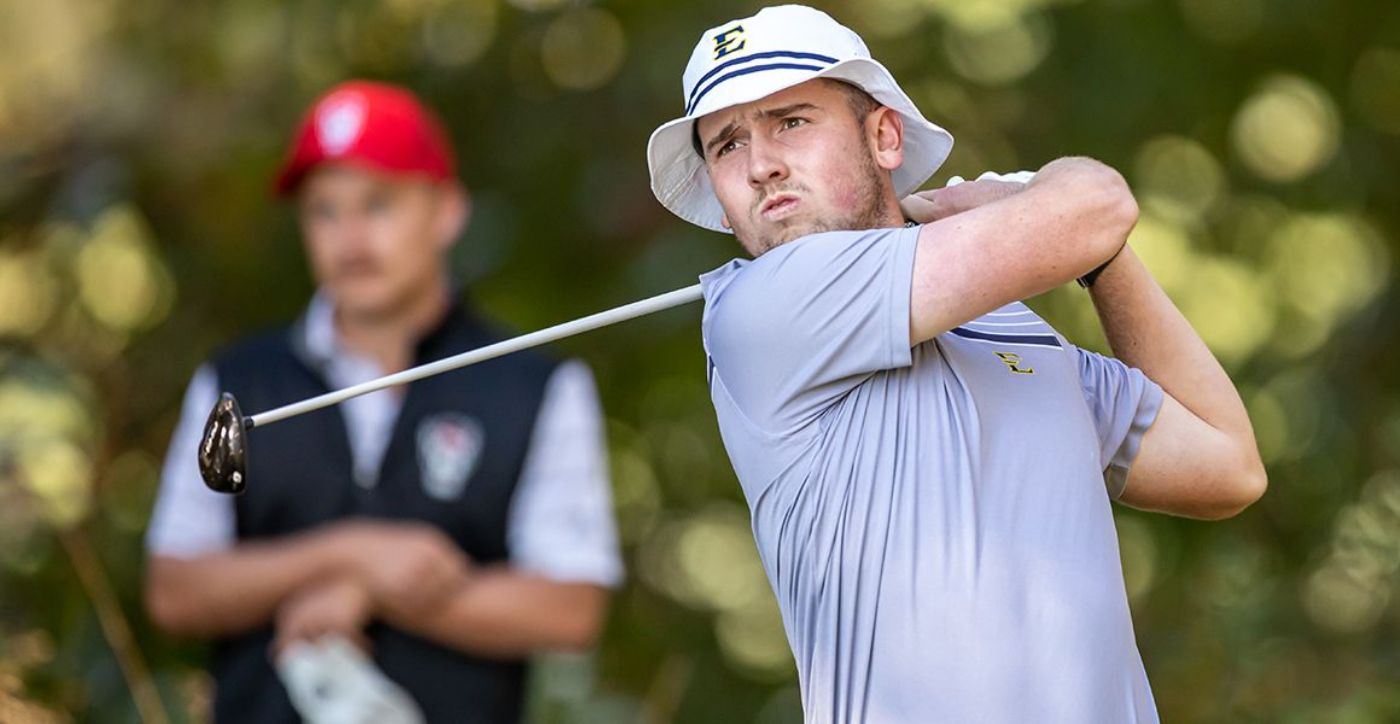 Davies, who finished tied for fourth following 36 holes of stroke play at 5-under-par 137, will play in the second round of Wednesday’s match play event at the 127th Amateur Championship, held at Royal Lytham & St Annes and St Annes Old Links. Davies is scheduled to tee off Wednesday at 7:43 a.m. ET, with his opponent yet to be determined.

Davies began the tournament by firing a 1-under 69 in Monday’s opening round played at Royal Lytham & St Annes, while following that up with a 4-under 68 in Tuesday’s final round of stroke play at St Annes Old Links. In Tuesday’s round, Davies registered seven birdies, eight pars and three bogeys. Davies, who was even-par through the first eight holes on Tuesday, enjoyed a stretch where he recorded five birdies over the next six holes to leap up the leaderboard. The first birdie came on the par-3, No.9, where he chipped in from the long rough.

“I got really hot in the middle of the round, nine through 13,” said Davies. “I chipped in from the long, thick rough short right of nine which kick-started a load of birdies. It was nice to get some momentum because it wasn’t really great up to that.”

Davies was one of 27 golfers in the 288-man field to finish with a score of below par during the stroke play event. The Buccaneer leader finished two strokes shy of earning medalist honors as Jonathan Broomhead and Barclay Brown shared the stroke play title at 7-under-par 135.

ETSU’s Mats Ege (Kristiansand, Norway) and Algot Kleen (Fiskebackskil, Sweden) were also in the field at this week’s Amateur Championship. Ege missed making the cut to match play by one stroke as he finished the 36-hole stroke play event at 2-over-par 144 (71-73) and Kleen went 9-over-par 151 (73-78).

Following Wednesday’s match play rounds, the field will be cut to 32 golfers with the remaining golfers playing rounds three and four on Thursday. Friday features the quarterfinal and semifinal rounds and the championship round will be contested on Saturday.

Click here for the full match play bracket. Live scoring is also provided via The R&A.

The R&A will provide live broadcast coverage of the quarterfinals and semifinals on Friday 17 June and the 36-hole Final on Saturday 18 June. This can be watched on The R&A’s website randa.org as well as its YouTube channel.

The first Amateur was held at Hoylake in 1885 where 44 players from 12 clubs competed. Some of golf’s greatest names have triumphed, including Bobby Jones, Sergio Garcia and José María Olazábal.

Contested over stroke play and then match play, the winner secures exemptions into The Open and the US Open, and by tradition, an invitation to play in the Masters Tournament.