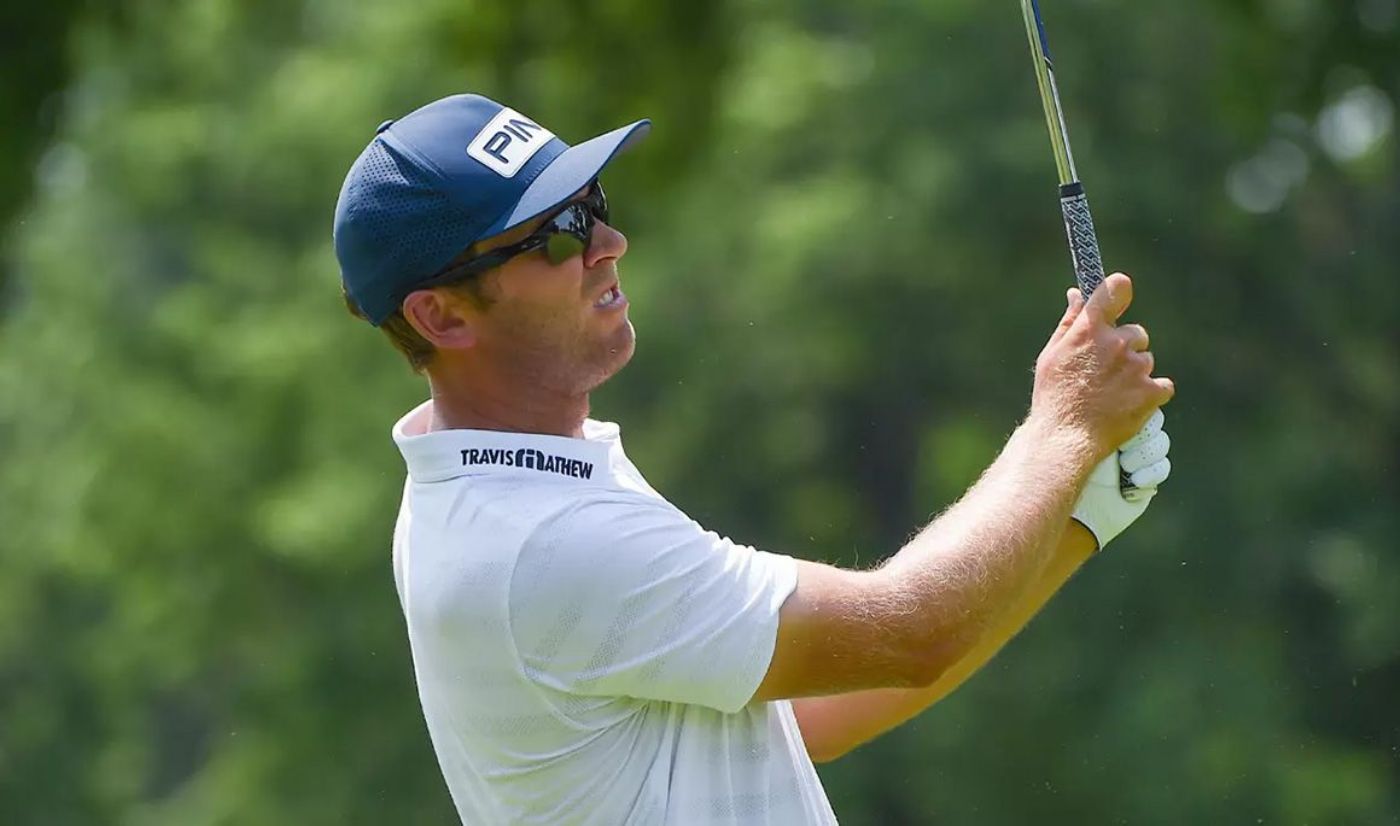 Another Convincing Major Finish for Power

BROOKLINE, Mass. (June 19, 2022) – ETSU Men’s Golf alumni Seamus Power has proven that he is here to stay on the PGA Tour. The Ireland native made his U.S. Open debut at The Country Club in Brookline, Mass., finishing tied for 12th in the field.

Power is now 3-for-3 in major debuts this year, making the cut in all three majors this season. After a T-27 finish at Augusta, Power followed that up with a Top-10 finish in the PGA Championship in May. Now, Power will take home north of $300k following his 12th-place conclusion in this year’s U.S. Open.

The ETSU alum began his participation with a 1-over-par (71) opening round on Thursday, carding three birdies on the front nine but was hindered by four bogeys throughout the round. Power then responded with three consecutive rounds of even-par (70) to climb the leaderboard. Over his final 54 holes, Power put together nine birdies and one eagle to comfortably slide just outside the Top-10.

Power is now sitting in 23rd in the FedEx Cup Rankings and is 41st in the Official World Golf Rankings. Adding to that, Power has taken home just over $3 million this season alone, making 14 cuts in 22 events.