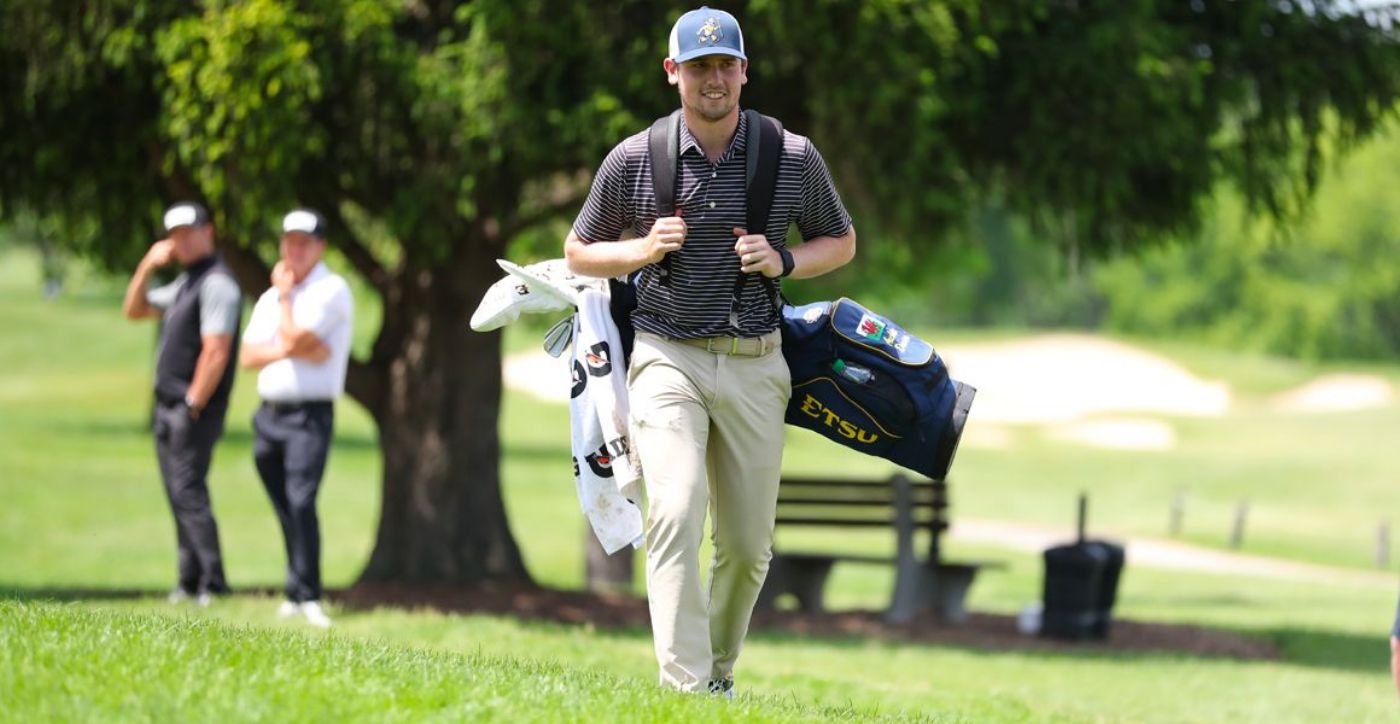 Davies tees it up at the 2022 Cazoo Open, which gets underway Thursday morning from The Celtic Manor Resort, in Newport, Wales. In Thursday’s opening round, Davies goes out at 5:20 a.m. EDT, while Friday’s second round tee time is set for 10:15 a.m. EDT. Davies will be grouped with Portugal’s Ricardo Gouveia and England’s Adam Keogh.

Last season, Davies made his European Tour debut at this same tournament, where he finished tied for 64th. Davies was one of two amateurs to make the cut last year.

The Golf Channel will carry live coverage of the first two rounds from 9:30 a.m.-1 p.m. EDT, while the final two rounds will be televised from 5:30-10:30 a.m. Live scoring is available here.

Davies is one of five amateurs playing in this week’s tournament.

The Buccaneer leader has had a busy summer as he played for Team International at the Palmer Cup, he advanced to Match Play at The Amateur Championship, helped Great Britain and Ireland win the 2022 St Andrews Trophy and most-recently was selected to represent Wales in the 2022 World Amateur Team Championship, which will be held Aug. 31-Sept. 3 in France.

Most-recently, Davies was ranked No. 22 in the Preseason PGA Tour University Velocity Global Rankings for the Class of 2023.