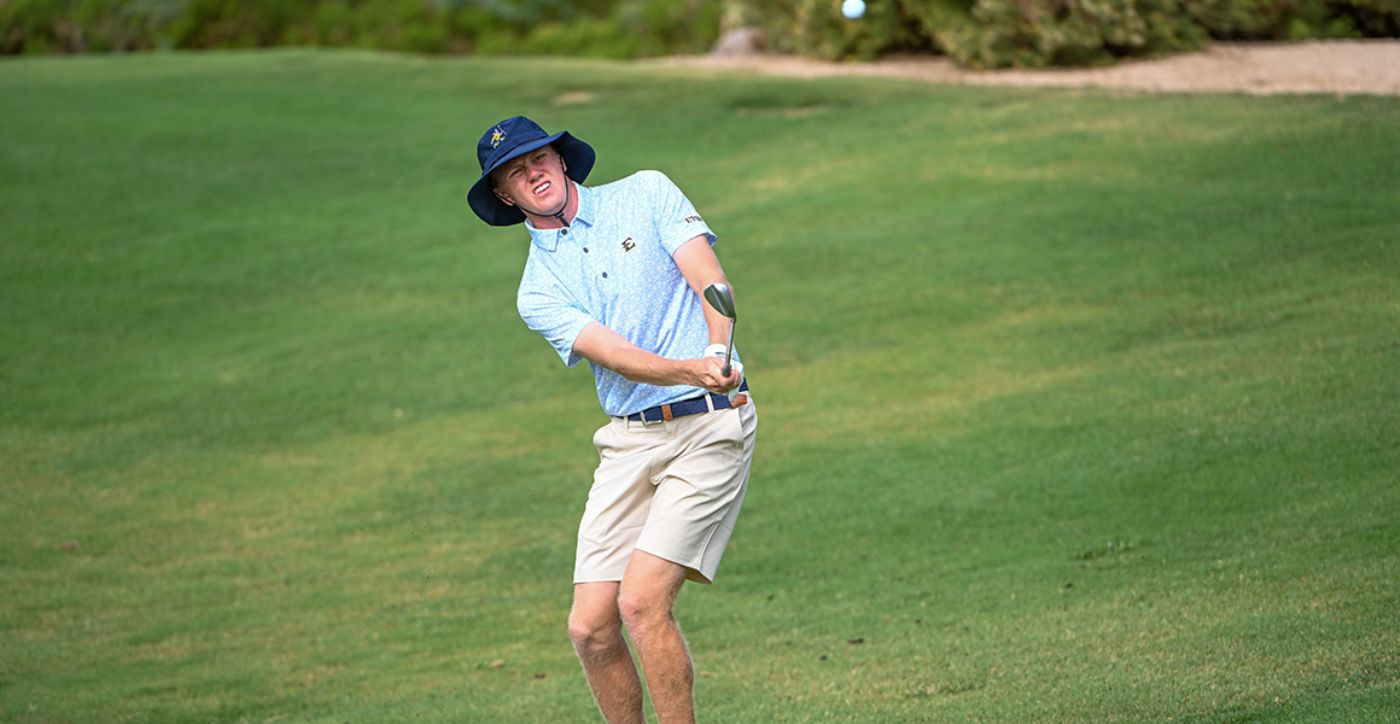 Texas Tech defended its team title as the Red Raiders carded a 3-under 281 on Tuesday en route to finishing with a score of 1-over-par 853. Georgia Tech finished runner-up at 7-over-par 859 and Oklahoma placed third at 11-over-par 863.

Algot Kleen (Fiskebackskil, Sweden) was the low man for the Blue and Gold in Tuesday’s final round as he shot a 1-over 72. Kleen carded five birdies in the final round, including a run of birdying three holes over a four-hole stretch from No. 11-14.

Sophomore Jack Tickle (Bristol, Tenn.) registered his top collegiate finish in a team event as he placed tied for 33rd at 8-over-par 221 (74-73-74). Tickle finished tied for 24th at the Maui Jim Individual earlier this month.

ETSU now turns its focus to defending its crown at the Bank of Tennessee Intercollegiate, which the Bucs will host Oct. 9-11 at Blackthorn Golf Club in Jonesborough, Tenn.