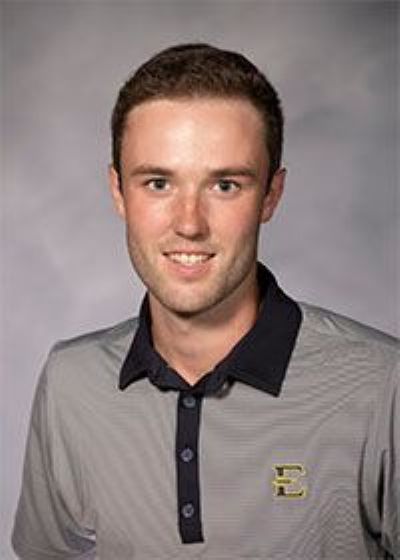 2019-20 (Freshman)*: Named to the SoCon Honor Roll … Appeared in five tournaments on the season, including one as an individual following an injury in October … Tallied two Top-10 finishes on the season – T9 at the Georgia Southern Individual Collegiate and T8 at the General Hackler Championship … Carded a career-best 70 in three of the final four rounds of the season, including two in the General Hackler Championship to lead to his best collegiate finish … Averaged 74.19 strokes per round, competing in 16 rounds on the season … Concluded the season with five rounds of par or better.

Personal: Son of Angel Espinosa Trueba and M’Luz Trueba Preciado … Born Aug. 4, 2001 … Has yet to declare a major.