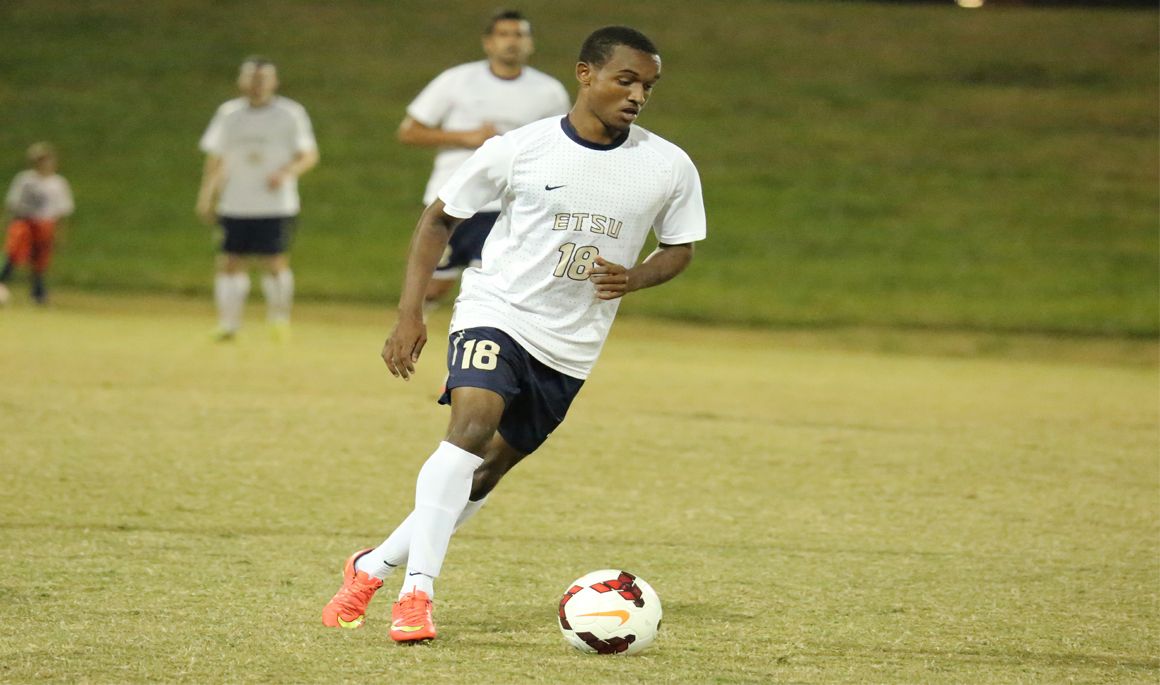 Brangman, who was named to the Preseason All-Southern Conference Team prior to ETSU's 2014 campaign, played in all but five games for the Buccaneers over the past two seasons.

"I am really happy for Donte [Brangman]," ETSU Head Coach Bo Oshoniyi said. "It is a great honor for Donte and ETSU. He has put in the work and I am glad to see him getting the call up to represent his country."

In his first season at ETSU (2013), Brangman made 18 appearances, including 11 starts, recording one goal and one assist. Last season, the Southampton, Bermuda, native was one of just six ETSU players to accrue more than 1,200 minutes played.