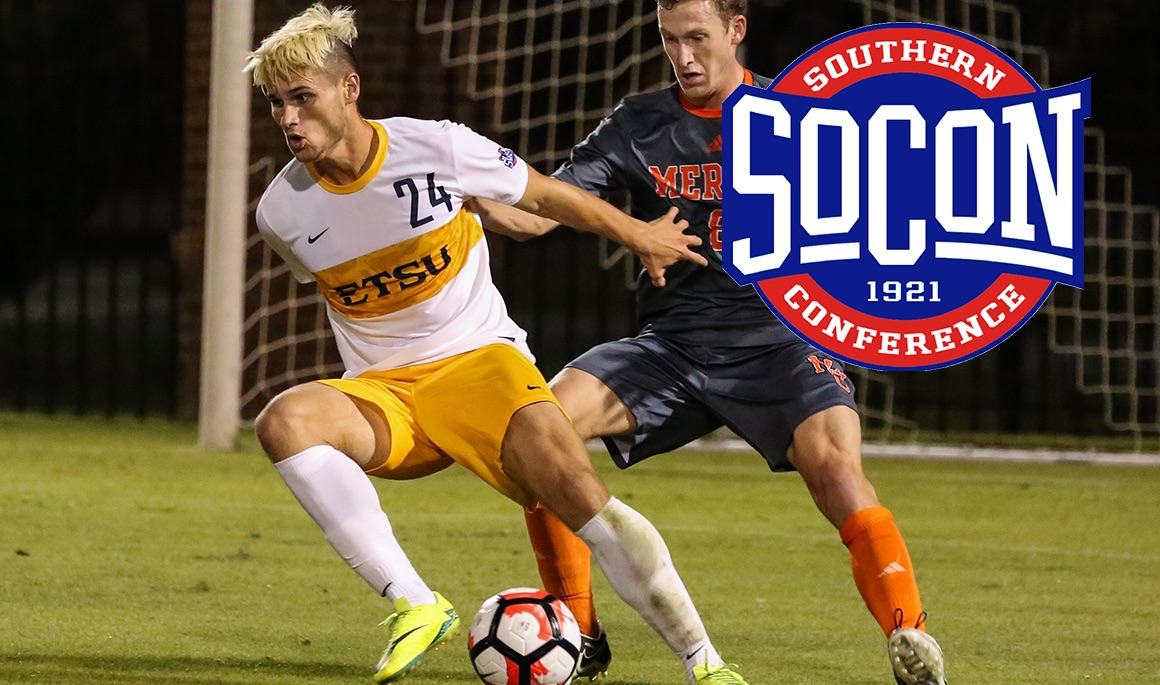 Ekern scored the second goal of a three-goal game against VMI at Summers-Taylor Stadium. He netted his second goal of the week that ended up tying Wofford at 1-1 in the 41st minute, and ETSU went on to win 2-1 after Joao Ramalho (Monte Santo, Brazil) scored the game-winning goal in the 66th minute at home versus the Terriers.

With the two-goal performance last week, Ekern has scored in three straight matches and has totaled five goals in that span. He also scored the only hat trick in ETSU program history on Oct. 8 at UNCG and led the Bucs to a 4-3 overtime thriller in Greensboro, N.C.

He leads the Blue and Gold in total goals this season and shots on goal (13) and is tied for first in total points (13).

The Bucs will continue their conference schedule with a road match at VMI today. Match is set for 4 p.m. at Patchin Field.