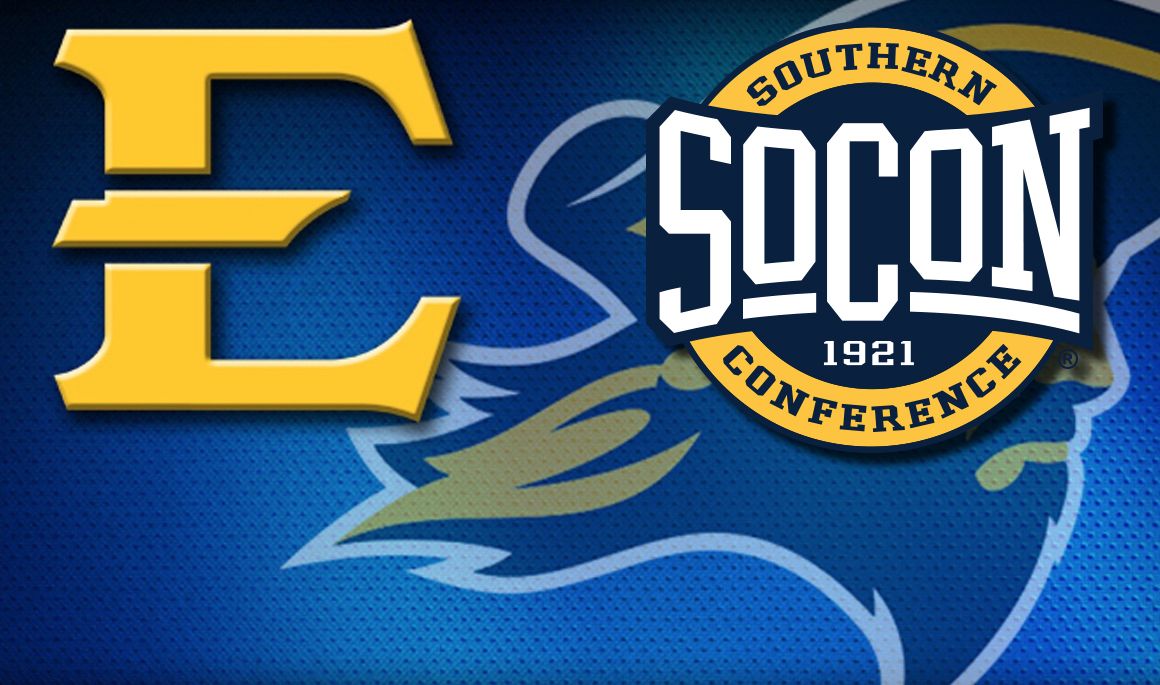 ETSU's 45 student-athletes is the second most in the SoCon

Out of 318 total student-athletes, ETSU placed 45 on the all-conference academic list which was the second most behind Mercer’s 52. Of the 318, nine student-athletes maintained a perfect 4.0 cumulative grade point average including ETSU women’s cross country athlete, Macy Carrier.

To be eligible for the academic all-conference team, student-athletes must carry at least a 3.3 cumulative grade-point average at the conclusion of the fall semester and were required to complete in at least one-half of their teams’ competitions during the recently concluded campaign. In addition, the student-athletes must have successfully completed at least three semesters at their institutions, making true freshman and first-year transfers ineligible for inclusion.

ETSU fans wanting to receive Buccaneers news, score updates, in-game promotions and much more sent to their mobile device can do so by signing up for “Buc Updates.”