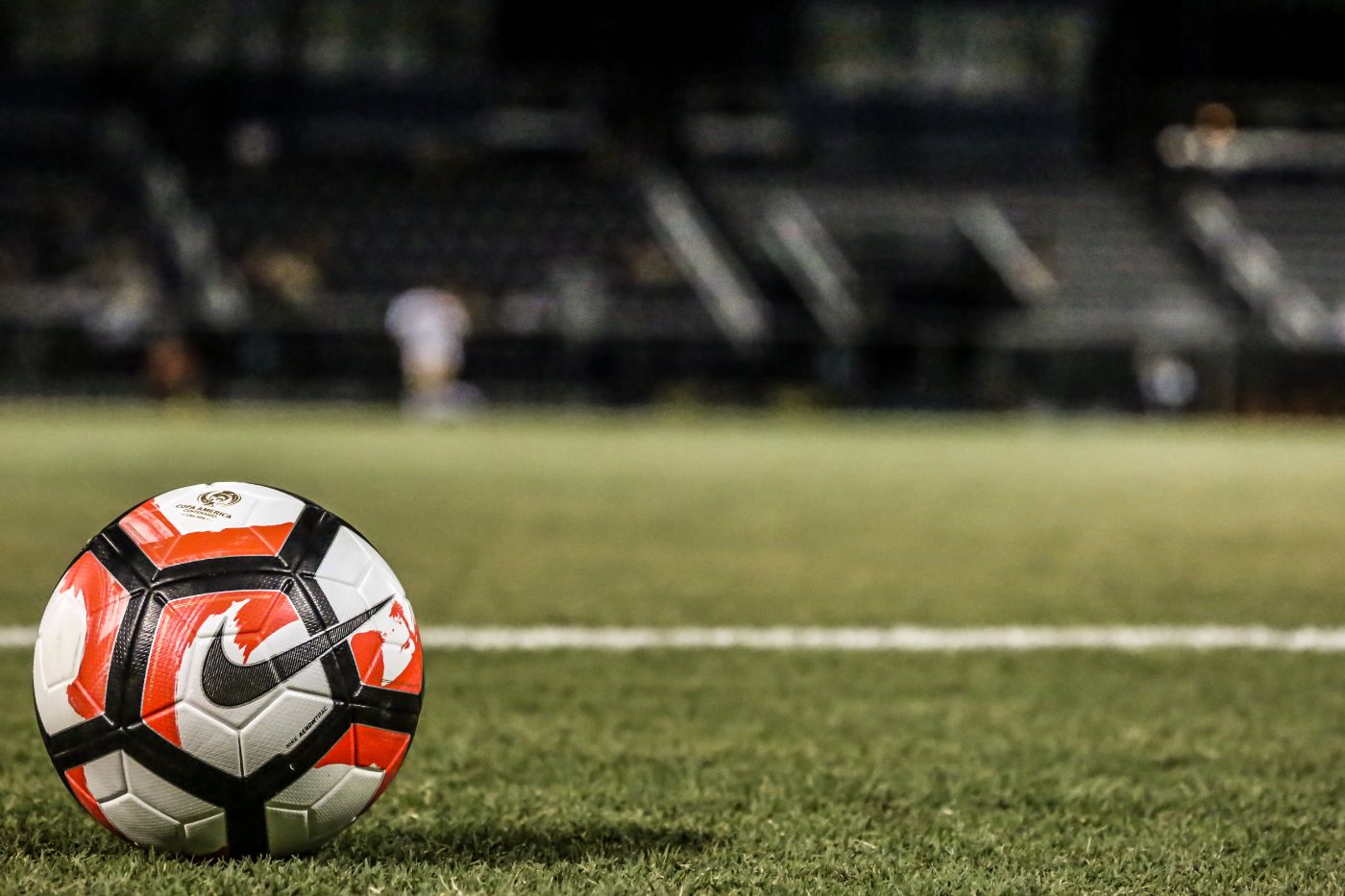 In last year’s first round NCAA tournament matchup, the Bucs fell in a 1-0 heartbreaker to Virginia Tech on the road. Prior to that contest, ETSU dropped a 3-1 decision to the Hokies in a 2016 season-opening exhibition.

The Hokies enter tomorrow’s exhibition coming off a 2016 campaign that ended in the Elite Eight of the NCAA tournament after putting out the Bucs in the opening round. Virginia Tech is the No. 17 team in the United Soccer Coaches preseason poll after finishing 13-5-4 last year.

Since 2014, the two teams have faced each other in exhibition action to open the season, with the Bucs taking the first two contests. In 2014, ETSU won a 1-0 decision on a lone goal by former ETSU forward Joao Ramalho and the Bucs landed a 2-1 victory in 2015, with now fifth-year senior Jeffrey George (Safety Harbor, Fla.) scoring the game tying goal.

In regular season action, the Bucs and Hokies have faced off twice, with ETSU winning 1-0 in 2011 and both teams tying 1-1 after two overtime periods in 2009.