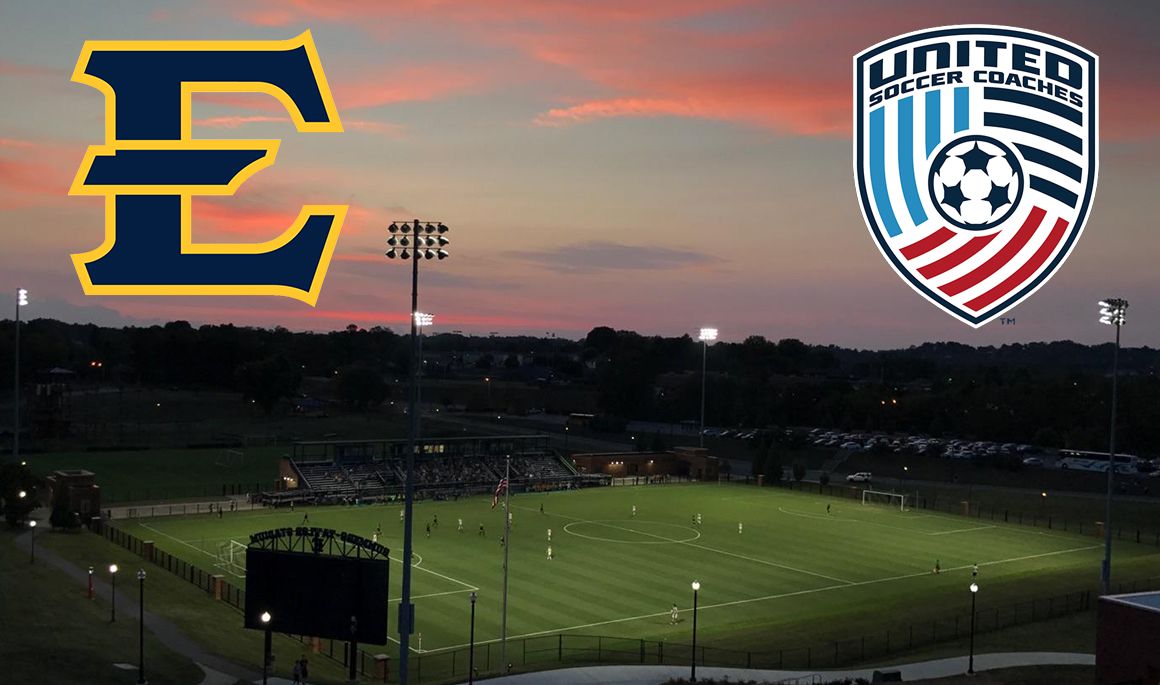 The ETSU men’s team posted a 3.38 grade point average for the year. To earn the award, the team’s cumulative GPA must be at least a combined 3.00.

"This is a great award that shows our team's dedication not only on the field but also in the classroom," said ETSU head men's soccer coach Bo Oshoniyi. "Our motto is 'Excellence Everyday,' and this is just another example of our team proving how dedicated they are to being student-athletes."

The award recognizes “exemplary performance in the classroom during the 2016-17 academic year,” according to United Soccer Coaches.

The Bucs were one of 282 men’s programs across all collegiate levels to receive the award ETSU was also among 195 other collegiate programs with both men’s and women’s teams earning the honor, according to the release.

The men’s team had the second-highest combined GPA in the Southern Conference, and ETSU was one of only two SoCon schools to have both men’s and women’s teams earn the award.

On the pitch, the ETSU men’s soccer team (5-2-3, 2-0-1) will be in action tonight at 8 p.m. inside Summers Taylor Stadium for a conference showdown against Furman.