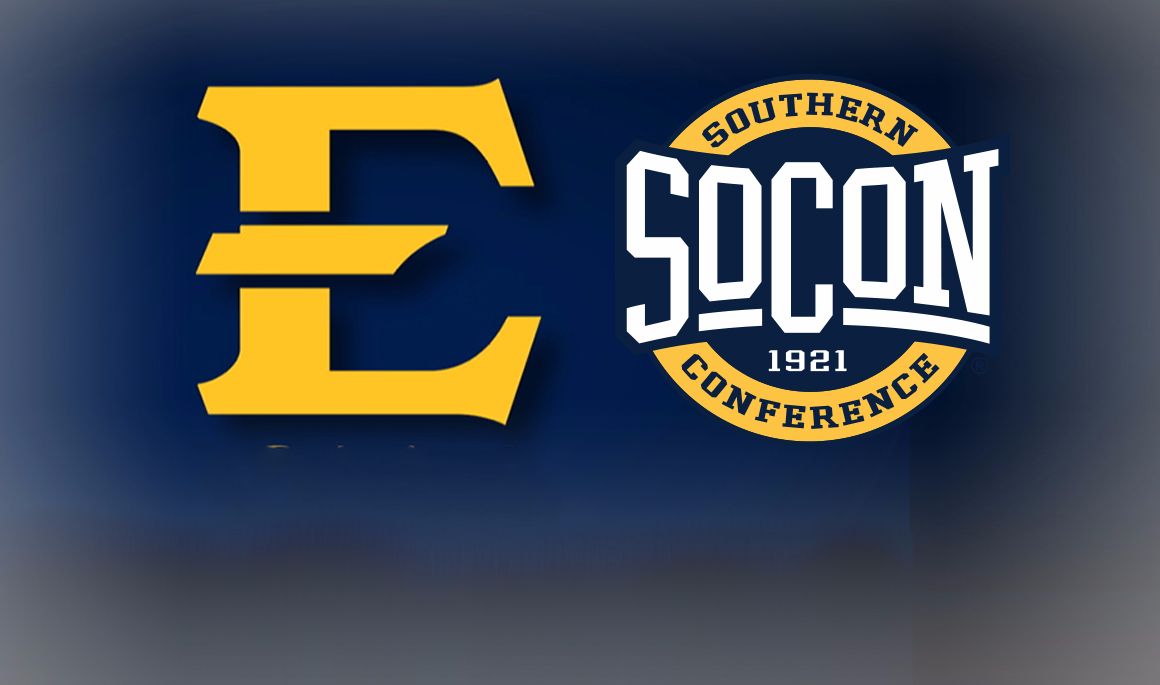 The league’s 10 women’s soccer teams led the way with 83 academic all-conference selections, while the nine football schools were second with 81 and the nine volleyball programs were third with 46.