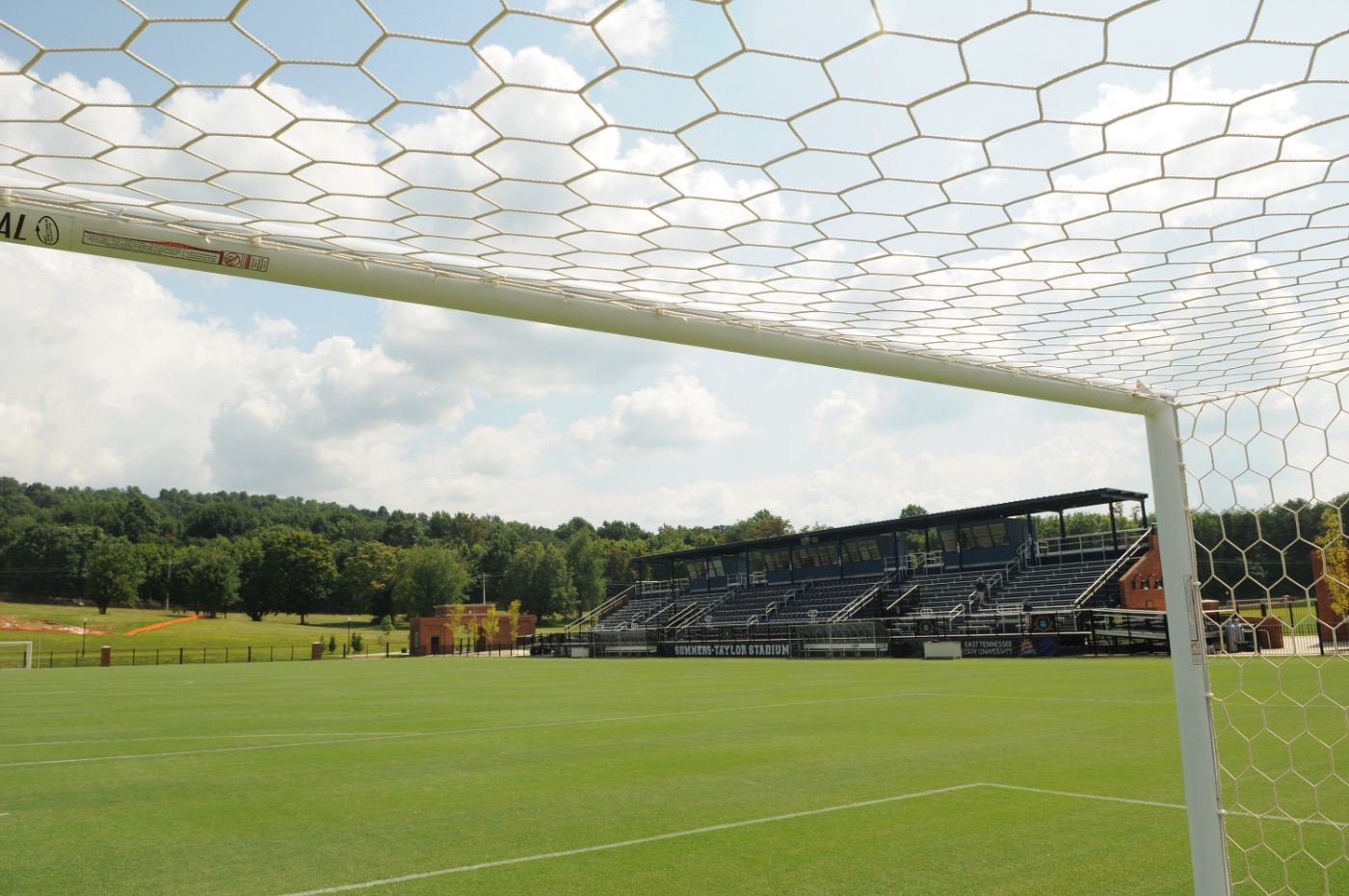 JOHNSON CITY, Tenn. (August 29, 2019) – ETSU men’s soccer kick their season off with a tough non-conference matchup, taking on the Rams of VCU on Friday evening at 7 p.m. The Bucs head to Richmond before making the drive to Norfolk, Va. to take on Old Dominion on Monday.

The Bucs started their exhibition out on a good note, grabbing a 2-0 shutout against UNC Asheville behind a goal from Josh Denton and a Bulldog own goal. The defense made an early impression as they recorded their second shutout of the preseason by blanking Radford to a 0-0 draw.

Tomorrow’s contest will be streamed on ESPN+.

A host of fresh faces look to make their impression on head coach David Casper and fight with the veterans for a midfield spot. Jordan Broadwater (Kingsport, Tenn.) and Luke Howson (Sheffield, England) are amongst the returners that look to earn a spot in the starting 11, but will have to contend with the likes of Gilly Miller (London, England), Kieran Richards (Hamilton, New Zealand), Bradley Empson (London, England) and Jeremiah Edouard (Pompano Beach, Fla.) who enter their rookie campaigns. The Bucs also have transfers Simon Chretien (Christchurch, New Zealand) and Josh Salinas (Stafford, Va.) to contend for the spots in the middle of the pitch.

Bruno Andrade (Sao Paulo, Brazil) leads a host of attacking players who will look to spark the Bucs offensively. The senior is coming off an two straight First Team All-SoCon selections and will look to build from that in his final year as a Buc. Luke Parker (Memphis, Tenn.) has been a preseason presence at the attacking end while freshmen Mathias Aannestad (Tønsberg, Norway), Denton, Lucas Lightner (Clarksville, Tenn.) and Hauk Andreas Fossen (Moely, Norway) have all spent time up front in the early goings of the season.

Coming off a 10-6-2 season, the Rams enter the season with high ambitions. Last season’s team made SportsBackers Stadium a fortress by going 8-3-1 in the friendly confines of their own field.

VCU was tabbed to finish first in the Atlantic 10 preseason poll from members of the conference. Junior defender Ulrik Edvardsen additionally was named to the preseason All-Conference Team.

The Rams return their leading goalscorer from a season ago in the form of Jared Greene. The junior forward returns six goals and two assists to the VCU lineup. The Rams have an open hole to fill from Siad Haji, who led the team in 20 points with five goals and 10 assists on the 2018 campaign.

Projected to start in goal for the Rams is sophomore Mario Sequeira. Last season Sequeira played all but 101 minutes in the net for the Rams.

In the only previous matchup of the two, the Bucs travelled to VCU and came out with a 2-1 victory over the Rams in 2014. Joao Ramalho scored both goals against a Rams team that was receiving votes in polls at the time.

The Bucs finish their Virginia trip by taking on Old Dominion in Norfolk on Monday, September 2nd. The kickoff is scheduled for 7 p.m.