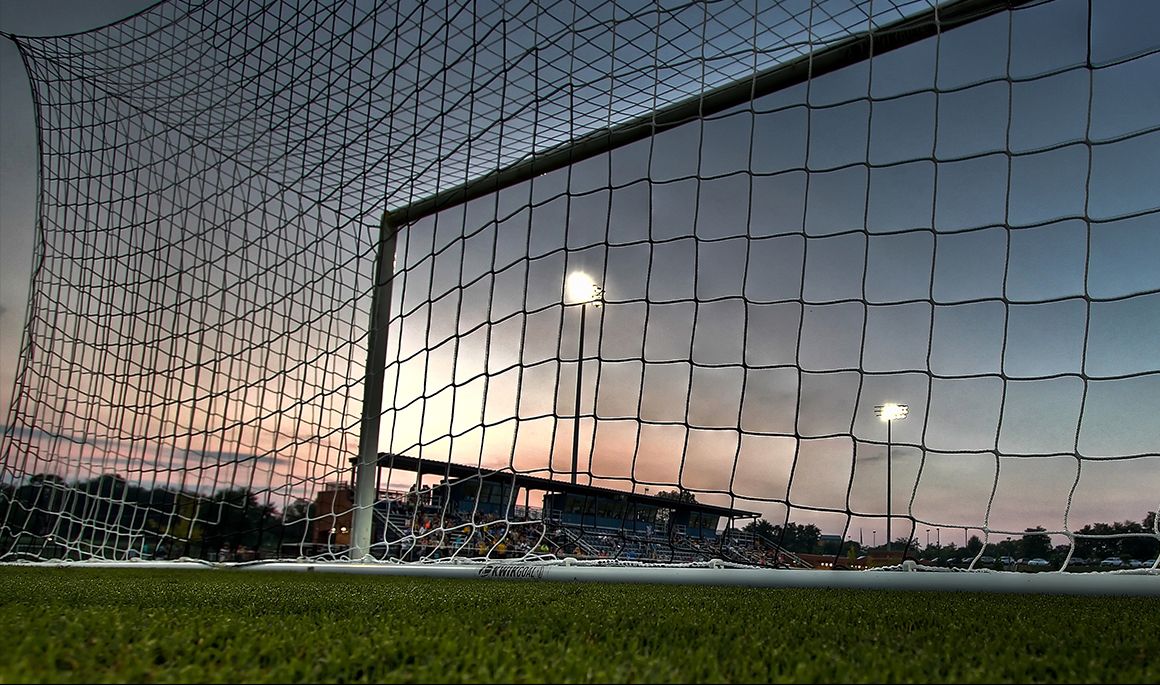 RICHMOND, Va. (August 30, 2019) – The ETSU men’s soccer team was outlasted by VCU on Friday evening at Sports Backers Stadium as the Bucs lost a narrow 1-0 decision in the 2019 season opener.

The best chance of the first half for the Bucs came just 12 minutes into the game. Josh Salinas (Stafford, Va.) played Luke Howson (Sheffield, England) down the right side of the field. The sophomore picked out the head of oncoming Luke Parker (Memphis, Tenn.) who narrowly glanced his header wide of the goal.

The Rams knocked on the ETSU door midway through the second half, as the Bucs conceded six consecutive corners. The Buccaneer defense remained up to the task, calling upon sophomore keeper Josh Perryman (Sheffield, England) for two magnificent reaction saves to keep the game scoreless.

VCU eventually broke through the defense late in the first half with forward Maverick McGann. McGann drove down the left side before cutting in on his right and slotting in a shot from 10 yards out to give the Rams a late lead going into halftime.

VCU outshot ETSU 8-3 in the first half, including holding a staggering 10-1 advantage in corner kicks. The two sides combined for 14 fouls in the first half in a physical battle, as the ref cautioned three different players after 45 minutes.

The Bucs came out of the locker room with some positive play, creating two chances in the opening three minutes of the second half. Jeremiah Edouard (Pompano Beach, Fla.) almost equalized from 15 yards out, his curling effort just feet wide of the top left corner. The Rams almost doubled their advantage almost instantly from a powerful blast that cannoned off the crossbar and bounced out.

With time running out, the Bucs were once again just feet from forcing extra time. Freshman Philip Hildebrandt (Charlottenlund, Denmark) placed the ball on his left side and curled an effort from 25 yards out that hit the top left crossbar and skidded over, allowing VCU to hold on to a slim 1-0 victory.

The Rams outshot the Bucs over the course of 90 minutes 14-9, after both recorded six shots in the second half. Perryman finished the game with five saves as seven different Bucs recorded a shot on the evening.

The Bucs are back in action on Monday evening, as they head to Norfolk, Va. to take on the Monarchs of Old Dominion. Kickoff is scheduled for 7 p.m.