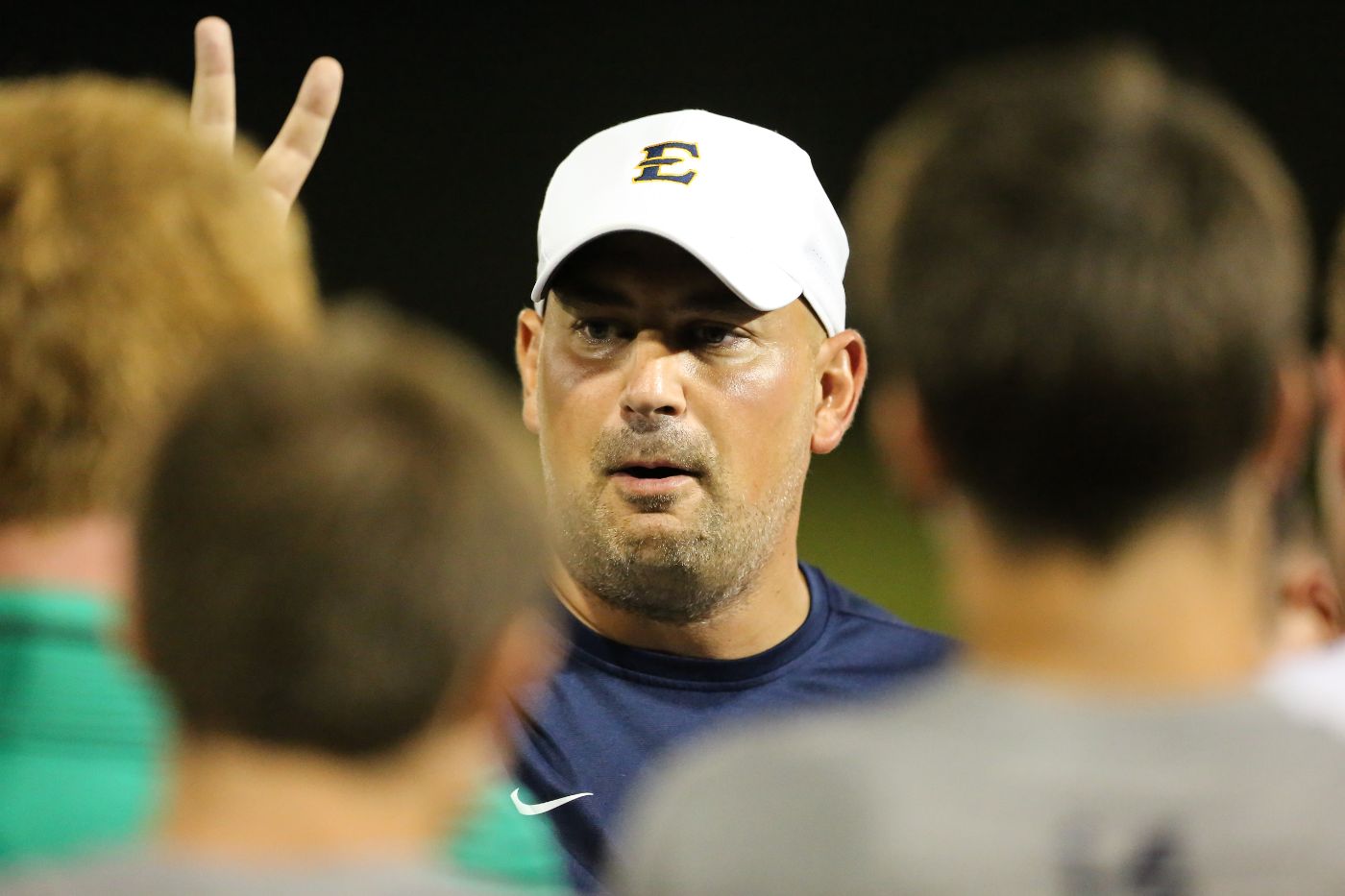 NORFOLK, Va. (September 1, 2019) – The Bucs play the last match of their two-game Virginia trip before the home opener as they take on Old Dominion on Monday evening at 7 p.m.

The Bucs faced a talented VCU side in a physical affair last Friday as the Rams escaped with a 1-0 victory. ETSU had two chances in the final 10 minutes to equalize but a matter of inches saw the Bucs leave Richmond with nothing to show for their efforts.

Tomorrow’s contest will be streamed on ODU’s paid subscription.

Head coach David Casper gave an insight to his backline depth on Friday evening, playing five defenders for 45 or more minutes. Austin Bihlmeyer (Knoxville, Tenn.), John Lucchesi (Johnson City, Tenn.) and Philip Hildebrandt (Charlottenlund, Denmark) all played a complete game for the Bucs while Joe Pickering (East Sussex, England) and Merveil Bilomba (Tours, France) shared 45 minutes on either side of the half. Josh Perryman (Sheffield, England) guarded the net and made a handful of vital saves to keep the Bucs in the contest.

Leading the attack in its early stages has been Luke Parker (Memphis, Tenn.) and Mathias Aannestad (Tønsberg, Norway). Both Hauk Andreas Fossen (Moely, Norway) and Josh Denton (Knoxville, Tenn.) split duties up front over the course of the first 90 minutes of the season.

The Monarchs are coming off a narrow loss to open the season, dropping a 2-1 contest to Long Island at home.

After scoring the first goal in the second half, the Sharks grabbed two late scores to knock off ODU in front of their home fans.

Sebastien Hauret grabbed the lone goal for the Monarchs on the year, equaling his tally of one goal in all of last season’s competition. Djibril Doumbia made his debut in goal for ODU with four saves on the evening.

The Bucs dropped the only matchup of the series in 2011, overmatched to a 4-0 defeat from the Monarchs in Norfolk.

ETSU kicks off their home opener on September 7th, taking on Lipscomb at Summers-Taylor Stadium in a 3 p.m. kickoff.