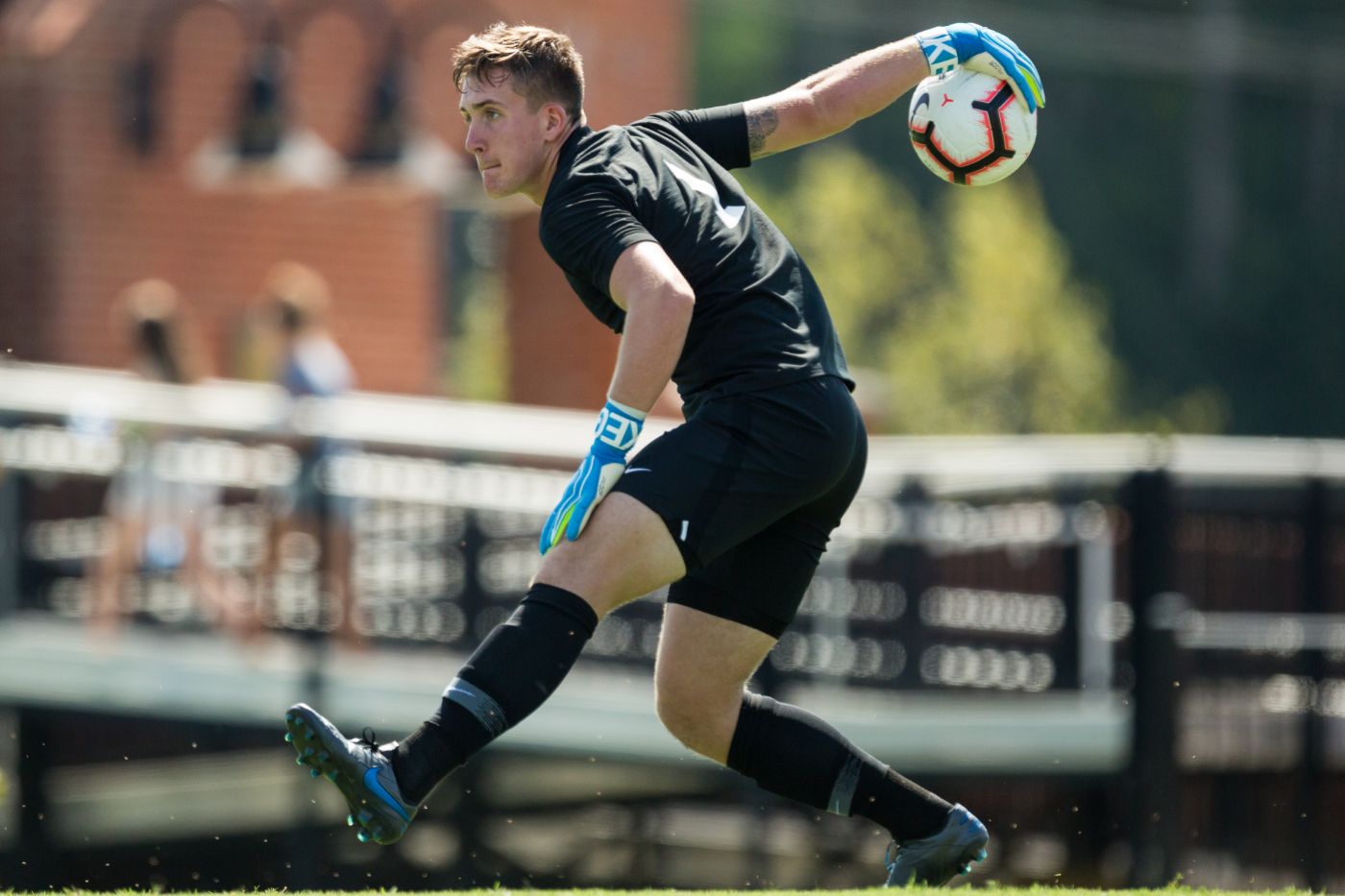 HUNTINGTON, W. Va. (Sept. 9, 2019) – ETSU men’s soccer looks to get back to winning ways on Tuesday evening at 7 p.m. as the Bucs travel to Huntington, W. Va. to take on Marshall in a midweek affair coming off a home opening defeat over the weekend.

The Bucs met a Lipscomb side that was in form on Saturday afternoon, as the Bisons stepped on the gas from the opening minute in a 3-0 win to spoil the home opener for ETSU. Lipscomb outshot the Bucs 17-4 over the course of the 90 minutes.

Live stats and broadcast will be provided throughout the game. To follow along visit the link below.

Leading the attack in its early stages has been Luke Parker (Memphis, Tenn.) and Mathias Aannestad (Tønsberg, Norway). Both Hauk Andreas Fossen (Moely, Norway) and Josh Denton (Knoxville, Tenn.) split duties up front over the course of the early stages of the season.

The Herd are 2-0-1 on the early season campaign, opening with the first two games on the road at Purdue-Fort Wayne (W 3-0) and Northern Kentucky (T 1-1 (2OT)) before opening their home schedule with a 2-1 win over Big East foes Butler. Marshall was selected to place fourth in the CUSA preseason poll, earning one first place vote from opposing coaches.

In the early portions of the year, junior Jamil Roberts has emerged as the leading goal scorer for the Herd with two of the six scored. Four Marshall players have recorded an assist, including Jonas Westmeyer and Pedro Dolabella who have also contributing in the scoring department with a goal apiece.

Paulo Pita has held down the Marshall goal in all 290 minutes of action thus far, the redshirt senior collecting 12 games while allowing just 0.62 goals per game. The Brazilian native boasted a 7-7-3 record in his 17 starts last season, recording 71 saves and three shutouts.

Marshall and ETSU met for the third time in history last season and the first time since 2011, as the Herd came to Johnson City. The Bucs got the better of Marshall for the third time, a 2-1 win to increase the series history to a 3-0 ETSU advantage.