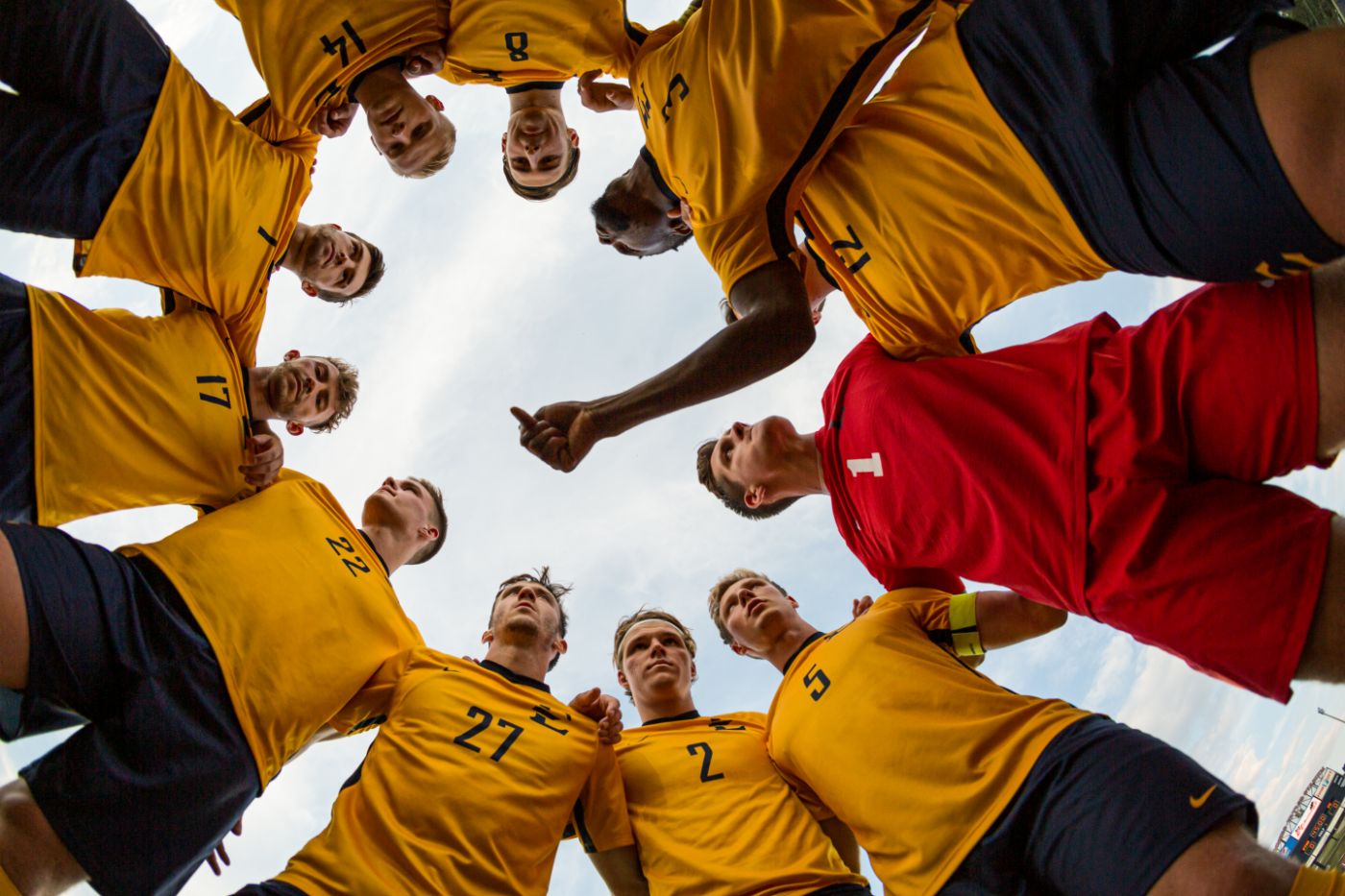 HIGH POINT, N.C. (Sept. 20, 2019) – ETSU men’s soccer takes to the road for the weekend, heading east to North Carolina to take on the Panthers of High Point on Saturday evening. The weekend matchup is scheduled to kick off at 7 p.m.

In the previous matchup against Presbyterian, the Bucs controlled the game to get back to winning ways in a 3-0 victory while making for some special moments along the way. After an initial goal scored by Kieran Richards (Hamilton, New Zealand), the freshman assisted fellow rookie Mathias Aannestad (Tønsberg, Norway) for his first collegiate goal. Highlights weren’t limited to just the offense, however. After conceding a penalty, the Bucs were bailed out by an incredible double save from goalkeeper Josh Perryman (Sheffield, England) en route to a clean sheet on the night, a highlight that would make its way into the SportsCenter Top 10 plays. Bruno Andrade (Sao Paulo, Brazil) finished the scoring off in his season debut. The Brazilian showed his skill that earned Preseason All-SoCon honors to earn a penalty and slot it home, capping off a prolonged rehab from an offseason knee surgery. Head coach Dave Casper was able to reward A.J. Robbins (Kingsport, Tenn.) with his first cap as a Buc, the senior keeper manning the Buccaneer goal for the final five minutes of the night.

A live stats link is provided to follow the game along in real time. Kickoff is slated for 7 p.m.

Norwegian strike partners and Mathias Aannestad (Tønsberg, Norway) and Hauk Andreas Fossen (Moely, Norway) have helped operate in the forward position early on, scoring three goals between the pair of them. Josh Denton (Knoxville, Tenn.) has provided cover in the early stages while Parker has also been deployed up front in a two-striker system.

High Point takes on ETSU in their second straight matchup against a Southern Conference opponent, defeating Wofford on Tuesday in a 1-0 battle to get to 3-3 on the season. The Panthers have lost all three of their matches by a 1-0 scoreline, including losses to No. 21 Charlotte and No. 12 Virginia in back-to-back road matches.

Siggi Benonysson leads the High Point attack with two goals on the year, the Icelandic native scoring on both shots on goal tallied on the season. Alex Abril and Jordan Lonchar have also gotten in on the attack with a goal each, while four different Panthers have recorded an assist on the year.

Keegan Meyer has guarded the High Point goal in all six matches, playing in all 540 matches for the Panthers. Meyer has recorded 21 saves on the year, collecting a .840 save percentage while allowing just .67 goals per game.

The two sides will face off in their fifth game of the series, as the two teams currently are neck and neck with a 2-2 overall record. The Panthers hold an 8-7 advantage in goals on the series and took all the spoils of the only matchup held in High Point to this point, putting the Bucs into a 5-1 setback in the 2016 season.