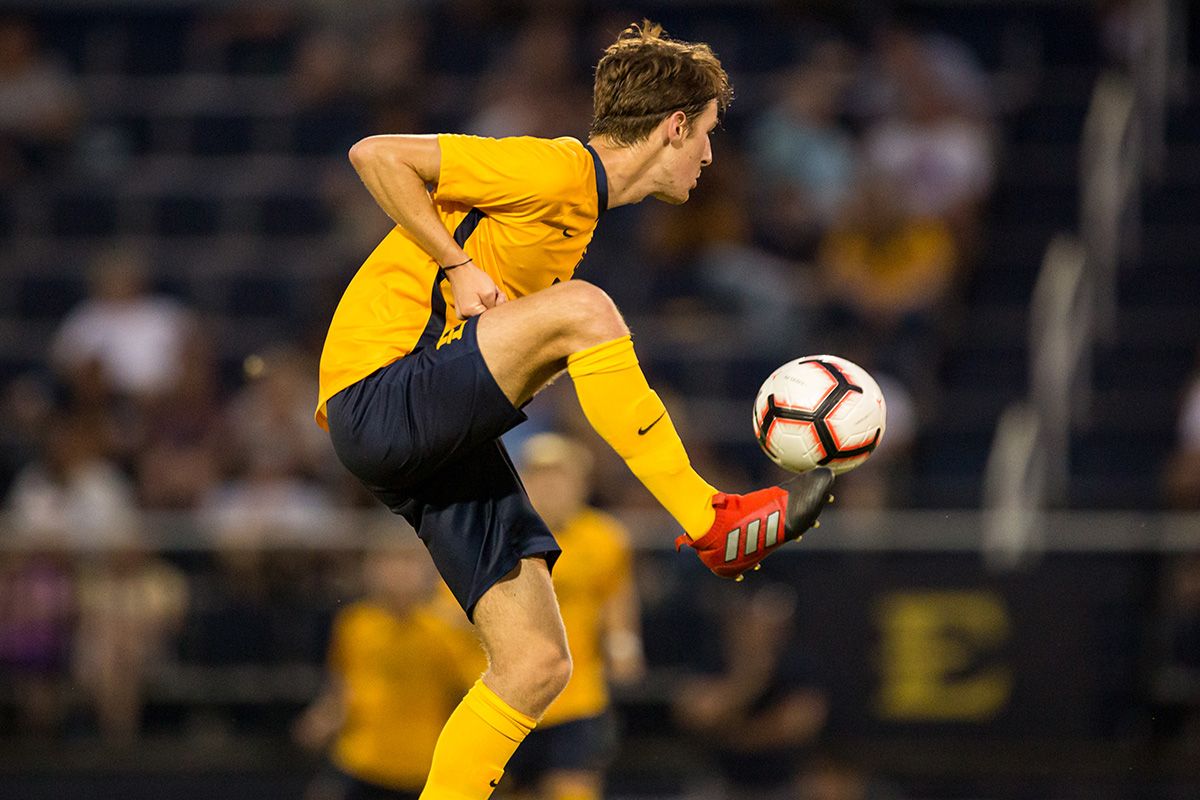 RALEIGH, N.C. (Oct. 8, 2019) – In the second consecutive match against a ranked opponent, the ETSU men’s soccer team fell in a narrow 1-0 fashion to as high ranked as #16 (TopDrawerSoccer) NC State on Tuesday evening at Dail Soccer Field.

As both sides spent the first quarter of an hour grabbing a feel for the game, there was little action to report from either side. Jeremiah Edouard (Pompano Beach, Fla.) provided the lone shot of the contest, unable to threaten the Wolfpack keeper with his attempt.

NC State found their footing on the 20 minute mark, earning a few corner kicks as well as forcing Josh Perryman (Sheffield, England) into a save as the home side started to threaten the Buccaneer defense. Their persistence was rewarded just six minutes later as David Loera picked up a loose ball from 18 yards out and sent his effort off the left post and into the net as the Wolfpack took the first half lead.

Coming in with a defense that conceded just .78 goals per game, the Wolfpack defense tightened their backline in the second half as the home side content with their one goal lead. NC State only created two chances in the second half, forcing Perryman into one more save.

The Buccaneer offense remained flustered throughout the contest. After only recording two shots in the first half, the Bucs narrowly outshot the Wolfpack 3-2 in the second half. However, the Bucs were unable to record a single one of their five shots on the Wolfpack goal, ending the frustrating night heading home with the 1-0 defeat.

Perryman finished the night with two saves, while Luke Howson (Sheffield, England) led the attack with two shots. The two sides combined for 32 fouls, the Bucs being called 20 times for an infraction. Seven yellow cards were issued over the course of the 90 minutes, including three for ETSU.

The Bucs head back into action as they open up play in the SoCon this weekend, taking on conference foes Furman on the road Saturday at 7 p.m.