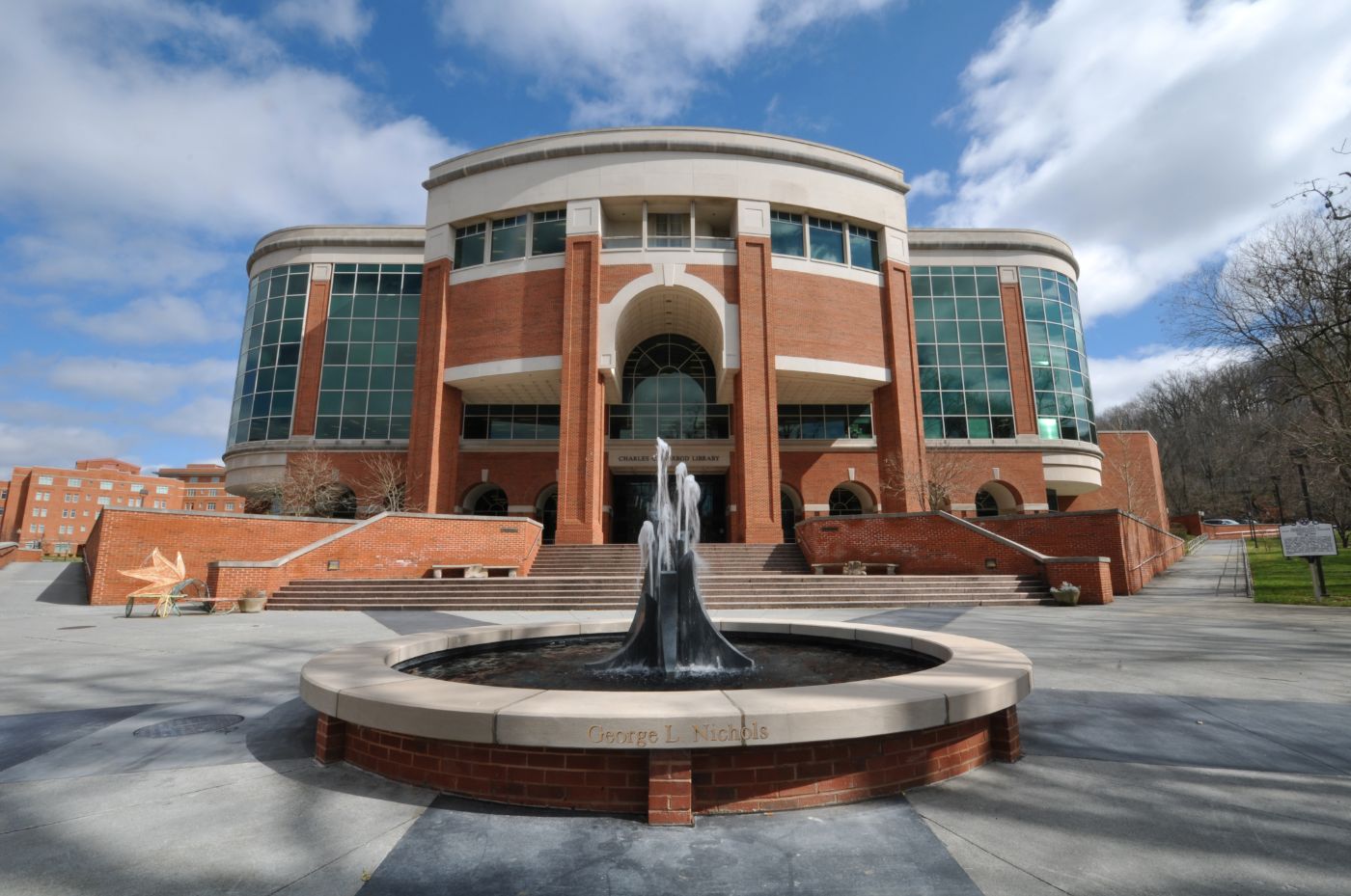 The Bucs ranked third among SoCon schools with the 36 honorees, as Mercer led the way with 59, followed by Chattanooga (41) and then the Blue & Gold. A total of 348 student-athletes were recognized for the fall semester.

ETSU men’s cross-country runner Josh Krafsur (Fort Collins, Co.) earned special recognition by the league as one of 19 student-athletes in the SoCon with a perfect 4.0 GPA.