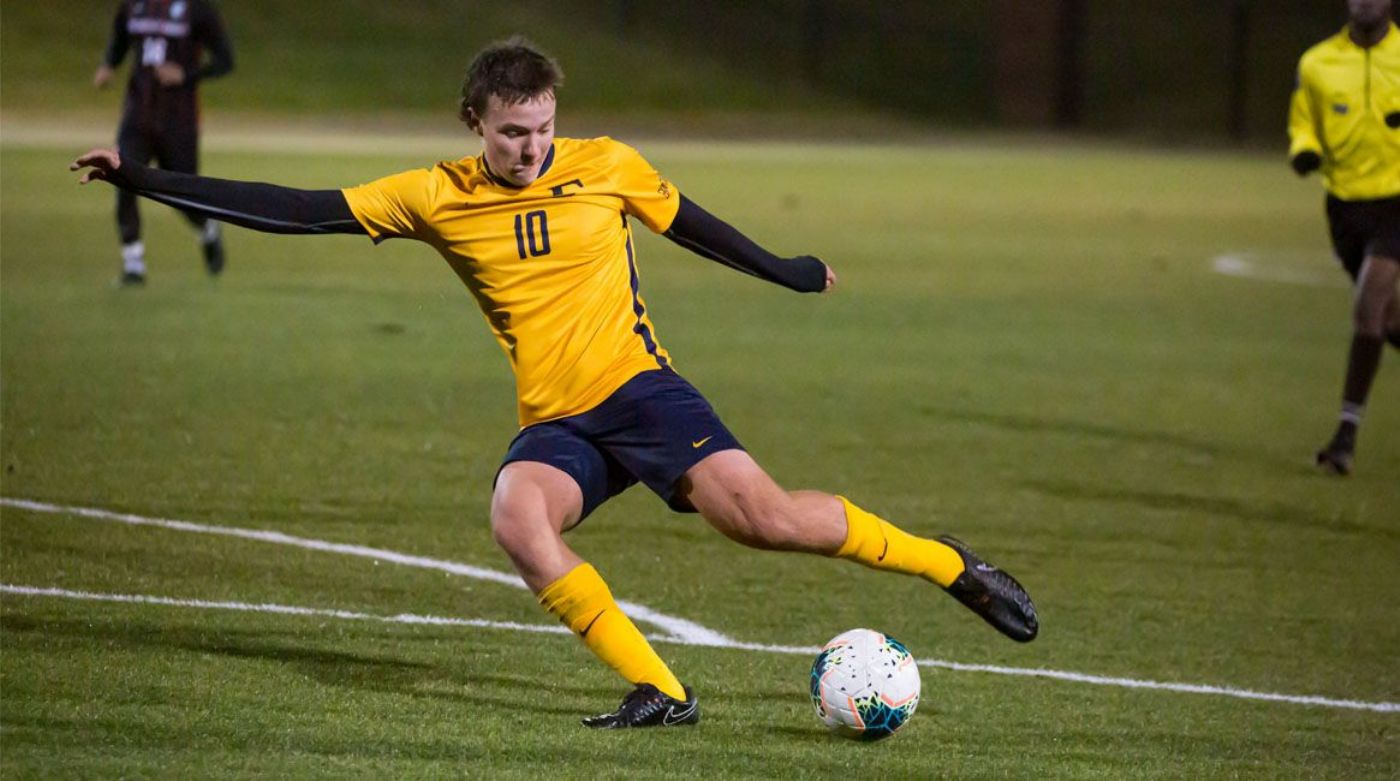 Entering his rookie season with high expectations, the Kiwi midfielder provided just that, scoring the second-most goals as a freshman in Buccaneer history with his six tallies. His performance throughout the year led him to being selected to the All-SoCon Second Team and All-Freshman Team.

Richards is one of the three starters ETSU returns, including reigning SoCon Goalkeeper of the Year Josh Perryman (Sheffield, England). After the graduation of three integral pieces of the Buccaneer defense, Austin Bihlmeyer (Knoxville, Tenn.) remains as the lone mainstay in defense, leading a new-look backline for ETSU. The Blue and Gold welcome 14 additions to the roster, gaining experience with six transfers while hoping for immediate impact from the eight freshmen.

ETSU received 17 votes as a team to place fourth in voting. After winning the SoCon Tournament a season ago, Mercer grabbed five first-place votes on their way preseason favorites in the conference, just edging out 2019 regular season champions Furman. UNCG and Wofford find themselves on either side of the Bucs, while Belmont and VMI close out the standings. All seven coaching staffs voted in the selection of the two accolades, not allowed to vote for their team or players.