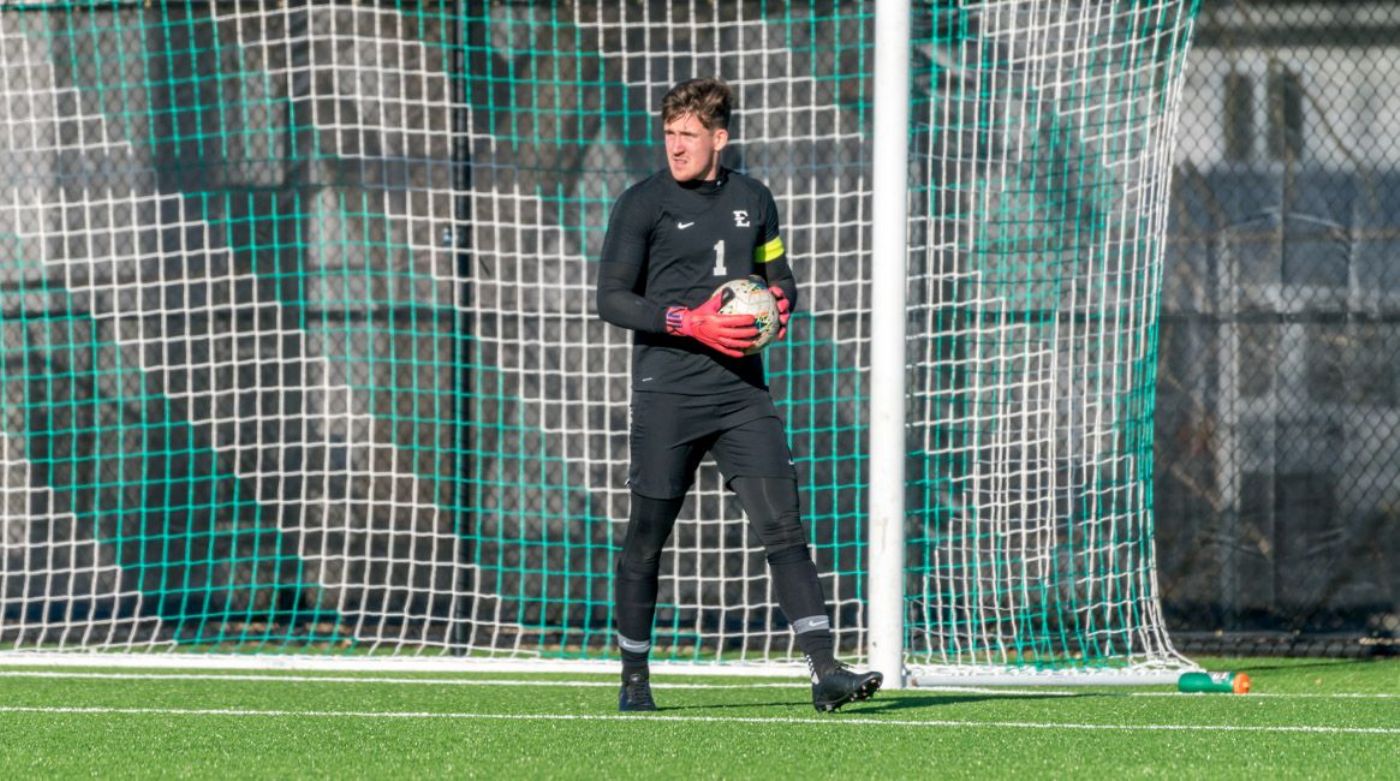 With the loss against Furman fresh on their mind, the Bucs made the trip south to Georgia to avenge their SoCon opening result to the Paladins. After looking the better side the majority of the game in the Friday night matchup, the Bucs met a formidable attack in the shape of Mercer.

Holding an advantage throughout the game in chances made, the Bears kept a consistent attack on the Buccaneer defense, taking nine shots in the first half and 10 in the second half. Despite the pressure, the bend-don’t-break defense from ETSU was on full display as only a handful of those attempts gave the Bucs trouble. Holding off a late barrage of opportunities from the hosts that saw four shots on goal in seven minutes, the Bucs hit the Bears on the counter as an 88th minute goal sparked the first win for the Bucs on the year.

The Bucs improve their unbeaten run against the Bears to nine games, moving to 6-0-3 the last nine attempts. The win marks three straight for ETSU against their hosts.

The shutout is the second of the season for the Bucs, keeping Mercer off the board in six of their last seven meetings. Perryman kept his ninth clean sheet of his career.

The Bucs were outshot 19-8, Mercer forcing Perryman into eight saves on the afternoon. The eight saves tied a career-high, where Perryman first recorded that mark in the loss to Marshall earlier this season.

ETSU took just five corners compared to the eight from Mercer, while being whistled for 12 fouls as opposed to Mercer’s seven.

The Bucs enjoyed some spells of possession early on in the contest, creating half-chances in the attacking half that lacked the final product. It would be the hosts that grabbed the first chance, Josh Perryman (Sheffield, England) answering the call to a Bryant Jackson shot in the 10th minute. Three corners in the opening 15 minutes gave the Buccaneer defense questions, but the backline remained strong to keep Mercer out.

ETSU grabbed its first good chance of the game 20 minutes in. Using his pace, Tarik Pannholzer (Flensburg, Germany) helped lead a counterattack that saw the freshman’s shot deflected for a corner kick. Kieran Richards (Hamilton, New Zealand) added a chance just moments later, flashing his shot over the cross bar. Perryman proved the busier of the goalkeepers, facing nine shots in the opening 45 minutes as the teams entered the end of the half squared at nil-nil.

With neither side threatening the goalkeepers in nearly the opening 20 minutes of the half, ETSU grabbed their best chance at just over the hour mark. Jared Leheta (Montreal, Canada) took a quick lash at a shot, forcing a save out of Mercer’s JR DeRose. The second attempt came out to Aidan O’Brien whose strike stayed low, flashing just wide left of the post to remain level.

The Bears ramped up the pressure in the latter stages of the half, Perryman tallying five saves in the second half as the redshirt junior again and again kept the Buccaneers level.

Entering the closing stages of the half, the game seemed destined for extra time before Lucas Lightner (Clarksville, Tenn.) found the eventual winner in the 88th minute. Jordan Broadwater (Kingsport, Tenn.) picked the ball up from his position at right back and whipped a dangerous cross into the box aimed at Pannholzer. Not dealing with it cleanly, the Mercer defense sliced their kick into Lightner, who was ready to pounce as the sophomore poked past the onrushing DeRose and into the back of the net to give the Bucs their first win of the season.

The Bucs continue their road trip with a bout against the Wofford Terriers. ETSU travels to Spartanburg for a March 20, 7 p.m. kick.