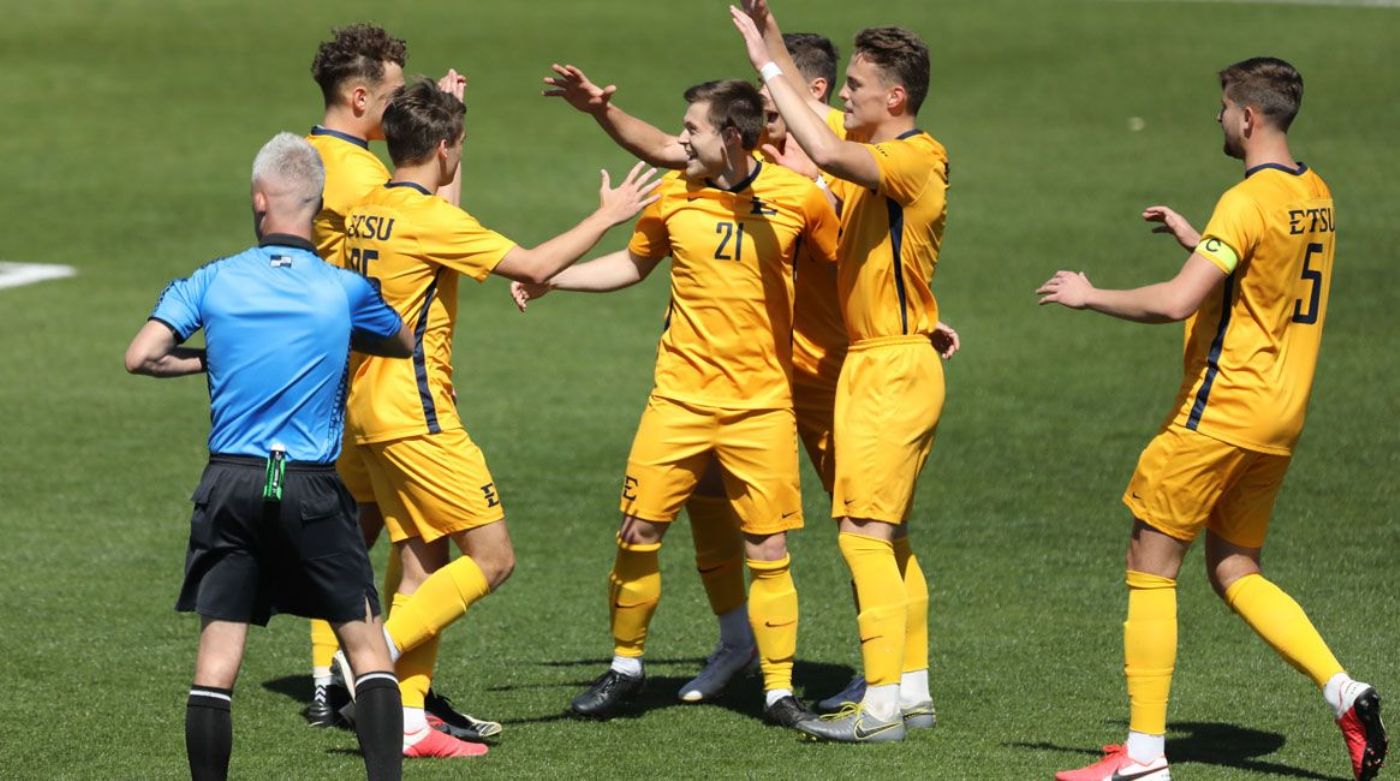 After becoming the first player in program history to receive a nomination to the CoSIDA Academic All-District Team just over a month ago, Broadwater caps off his collegiate career with an All-American mention next to his name, getting it done in the classroom as well as on the pitch.

The Kingsport native slotted into the defense for head coach David Casper’s side this season, starting the final seven games of the season at right back after a number of injuries forced the midfielder to play in a new position. Broadwater finished with an assist to his tally after making an appearance in all 11 games.

Broadwater earned a perfect 4.0 GPA, receiving his degree in chemistry earlier this spring. Broadwater joins former Buccaneer Jonny Sutherland as the only other All-American (United Soccer Coaches) in program history. Sutherland was also a third team selection, leading the Bucs to an unbeaten conference record in 2017 while setting a program record with just a 0.71 GAA on the season.

The ETSU graduate finished his collegiate career with 27 appearances, making seven starts. Broadwater scored his lone goal in the Blue and Gold in his collegiate debut against VMI in 2018, finishing with a goal and an assist on his career.

The Bucs finished 3-5-3 this season, with a second-place finish in conference play going 3-1-2. Broadwater helped the Bucs to allowing just 0.67 goals per game in conference action, earning four clean sheets in six opportunities against SoCon foes. ETSU was knocked out of the Southern Conference Tournament by eventual champions UNCG.