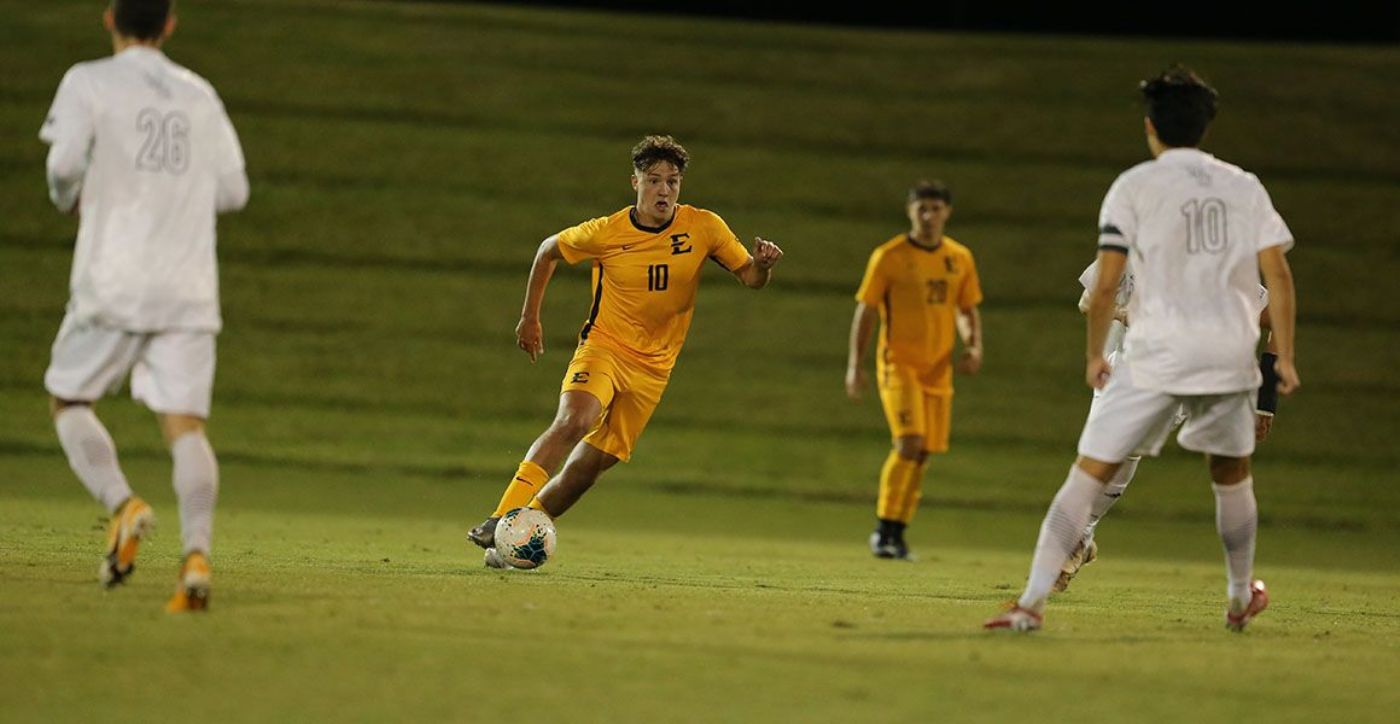 HIGHLAND HEIGHTS, Ky. (Oct. 4, 2021) – The ETSU men’s soccer team gears up for a Tuesday matinee as the Buccaneers step out of Southern Conference play to take on Northern Kentucky. Game time is set for Noon at the NKU Soccer Stadium.

ETSU will have a week off before its final non-conference match as the Bucs head to Atlanta on Oct. 12 to take on Georgia State … Kickoff is set for 7 p.m.