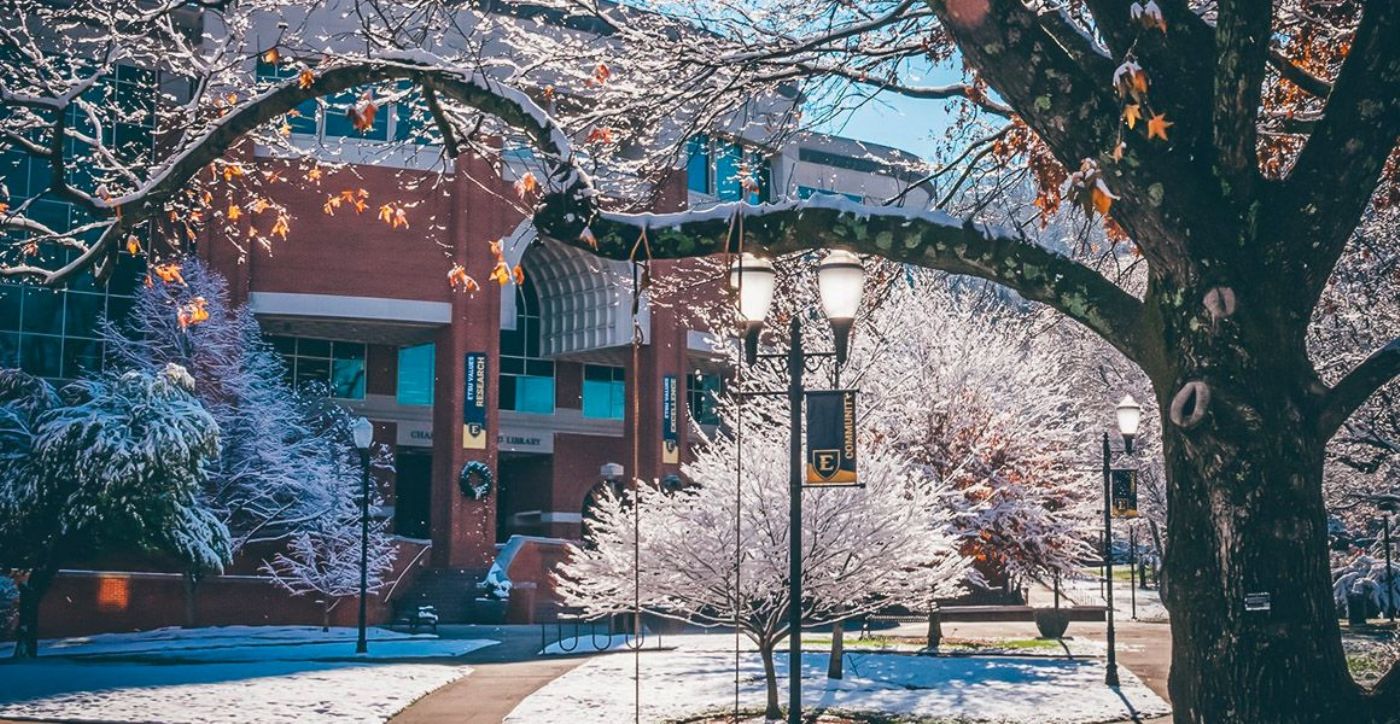 ETSU had five student-athletes maintain a perfect 4.0 cumulative GPA, while a total of 21 have a GPA above 3.75.